It’s all in the details for a Martha’s Vineyard poolhouse, which features a large flag pinned to the shingles (left) and smaller ones (right) that accent the window box (from our July/August 2009 feature).

On the cusp of the 4th of July long weekend (and all the bbqs, beaches, and fireworks that await), what better way to get in the patriotic spirit than with an ode to stars and stripes, done in our own design-centric way, of course. So, to kick off the celebration, see how the American flag highlights some of New England’s top designs. (And be sure to check back Monday to see our favorite red, white, and blue rooms).

Five years and $140 million later, the landmark Ocean House hotel (above) once again looms large on a Watch Hill, Rhode Island, bluff (from our July/August 2010 Places). The living room in an a-typical Beacon Hill penthouse (below), while a riot of color, is grounded by iconic modern designs and a playful American flag print (from our March/April 2009 feature).

Architect Erling Falck and his wife, Maren, in front of their 19th-century home (above) in the Old Town section Marblehead, Massachusetts (from our January/February 2008 Visit). For a Martha’s Vineyard poolhouse (below), the small details create a witty sense of history (from our July/August 2009 feature). 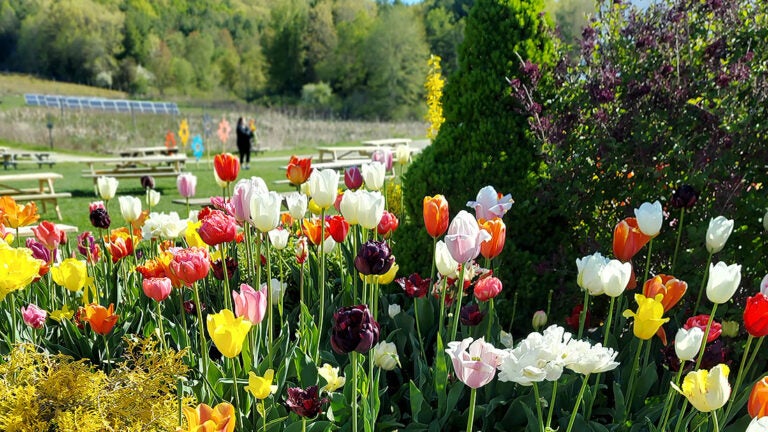 5 things to do when visiting Amesbury