The Emerson House, which dates to 1719, is home to the 22d Annual Decorator Show House, which opens to the public July 16 and runs through August 13. Proceeds benefit the Museums of Old York.

A favorite rite of summer is my trek to Maine’s Museums of Old York Annual Decorator Show House. Other showhouses come and go, but this one remains vibrant after 22 years — and seems to run like the proverbial well-oiled machine. An experienced team of staff and volunteers consistently land a great (if sometimes neglected) property and a team of top designers to transform it.

This year, the show goes on at Emerson House, a venerable landmark that dates to 1719. Operated as the Woodbridge Tavern, it once offered lodging to none other than John Adams, second president of the young republic. Edward Emerson purchased the property in 1793 and it remained in the family for 214 years. Sometime in the 19th century, Edward’s grandson enlarged and reconfigured the house into Georgian-style manse.
We brought photographer Eric Roth along on our press preview tour of the showhouse, which opens this Saturday (see below for full details). He snapped some sneak-peek photos so we could share the highlights.

The bold seascape by artist Wendy Turner (above) inspired Marcye Philbrook‘s design for the living room, which juxtaposes the image of the rocky Down East coast with the soothing palette of a beach at first light. The petite oval bench (below) was custom made by Jack Rodie Fine Woodworking for this spot by the gilded mirror.

Showhouse veteran Diane Hughes took a refreshing approach to the dining room. Rather than plopping the table in the middle of the floor, she set it into a corner (above), leaving room for a cozy conversation area (below) on the opposite wall. The arrangement also allows an unobstructed traffic flow through the room to the outdoor terrace.

Designer Frank Hodge‘s Woodbridge Library is deliciously dark with walls of rich chocolate-colored venetian plaster. The custom day bed is by Shore-Built Woodworking as is the millwork around the fireplace (below, right). This masculine little hideaway might be perfect for a guest — or for a host looking to escape the madding crowd.
First impressions were placed in the able hands of designer Patricia Finn, who transformed the entry foyer from hodge-podge to unified and welcoming. The scene is set with textured Asian-inspired grass cloth wall covering and, by the front door, a custom console (below, left) that adds a touch of modernity to the low-ceilinged space.

Talk about a breath of fresh air, this intriguing outdoor space is irresistibly inviting. A collaboration of many design minds and the work of many hands, the terrace (above and below) is an admirable example of a true outdoor living room. Bridget Bleckmann of Penumbra Textile and Renee Carman of Mandeville Canyon Design combined to furnish and accessorize the terrace created by Chuck Hugo and Maya Travaglia of Charles C. Hugo Landscape Design, who also made the vertical gardens on the exterior wall of the house. 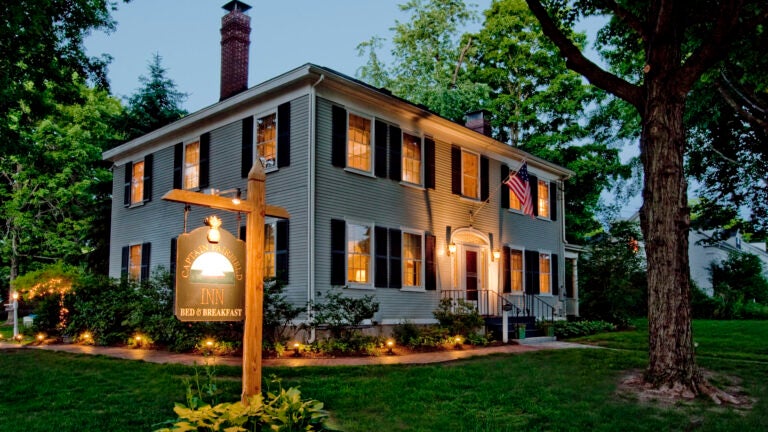