Local architectural pioneer Henry Hoover built the Heck House in 1948 in Lincoln, Massachusetts, on the footprint an 1861 rambling Victorian (above). In 2006, interior designer Karen Clarke saved the midcentury modern marvel from the wrecker’s ball.

Hoover (1902-1989) was one of many architects who brought modern domestic design to the wooded hills west of Boston. Beginning in the 1930s, designers from Massachusetts Institute of Technology and particularly Harvard University built sleek, ground-hugging houses in Lexington, Concord, and Lincoln, Massachusetts. The best-known example is the canonic house built in Lincoln in 1938 by Walter Gropius, Bauhaus master and head of the Harvard Graduate School of Design.
Hoover spent several years working for famed landscape artist Fletcher Steele before setting up on his own in Lincoln. Half of his career output of a hundred houses was erected in Lincoln and neighboring towns, thus claiming the mantle of the area’s most prolific modernist.
Houses by Hoover feature flat roofs, strip windows, and the overall horizontality that characterized the best modern homes. His Lincoln creations have a special relationship to their sites and are known for the way they seamlessly connected indoors with the outside. Clarke’s house is an excellent example.

The original Hoover house (above) and the revived and renovated final product (below).

For the full story (and of course, more photos) be sure to check out our Sept/Oct issue, in home and online Sept 6. 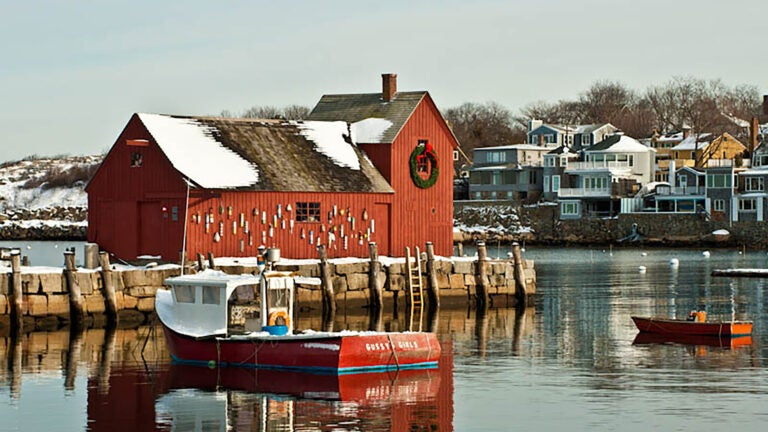 Turn holiday shopping into a little getaway gift for yourself