No doubt, Eric Roseff is the right man for the job. The interior designer was selected by the team at Showtime to create Boston’s entry in The Borgias Unveiled, a 10-city designer challenge to hype the second season of “The Borgias,” one dark and edgy series about a Renaissance family and its sordid climb to fame and fortune. The show premieres Sunday at 10 p.m.

We would never say Roseff (above), a most affable and talented fellow, is dark, but he sure can be edgy. Whenever he is left to his own devices (i.e. unrestrained by client demands), to design, say, a show house room at the Boston Design Center, or a model unit at the W Residences in downtown Boston, he thinks way outside the box: Faux cowhide on walls, babbles of glass dangling above a bath tub, rich and colorful trompe l’oeil finishes that beg your touch. His idea of “Revenge,” the theme he was given for his window display at Marcoz, the venerable antiques store at 10 St. James Avenue in Back Bay, is black and white, with jolts of red, blood red, of course. It’s a take-no-prisoners “eye for an eye” approach (ergo the spying keyholes) that patriarch Rodrigo Borgia (played by Academy Award winner Jeremy Irons) would appreciate.

But, alas, the display as originally conceived was slightly altered by, well let’s just call them neighbors, who thought the vignette was exhibiting too much revenge. So, we have for you two challenges: First, vote for Roseff’s inspired window and bring revenge and glory to Boston (and enter to win a trip for you and a companion to Italy). Voting ends on May 31 and the winning designer will be chosen June 4. Second, head on down to St. James Avenue and see if you can find what changed between Showtime’s photos (above and at the top of the page) and Tuesday night’s unveiling party before April 19, when the display comes down. Seems Boston isn’t as edgy as we thought. 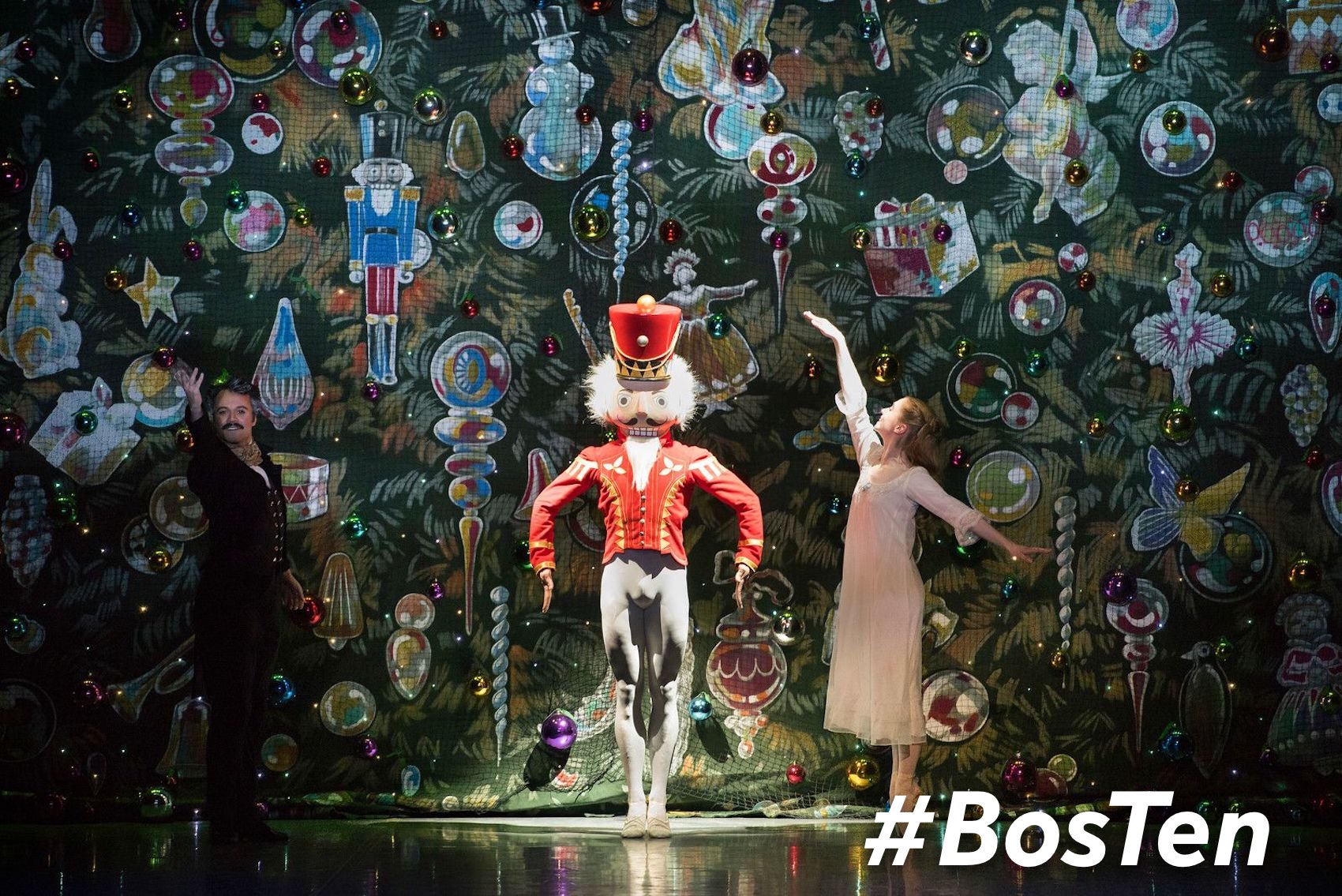