Allan Shope’s work is laden with quest these days. For 25 years, the noted architect, a graduate of the Rhode Island School of Design, was principal at the Connecticut firm Shope Reno Wharton. There he spent his time designing houses for an extremely wealthy clientele and, he says, “architecture as power, architecture as message” was the mantra defining the often excessively large, shingle-clad houses built on phenomenal pieces of property.

Today, from his farm in upstate New York, he runs Allan Shope Architects, the four person firm he founded in 2006 and his view of the architect’s role seems very different. It is an issue he addressed as keynote speaker at the recent American Institute of Architects’ CRAN (Custom Residential Architects Network) Symposium in Newport, Rhode Island, where architects from around the country gathered to exchange ideas and information on clients (how to educate, nurture, and please them); costs (how to explain them in an era when custom homes range anywhere from $500 to $1,000 or more per square foot); and conscience (what is the architect’s role?).

It is on that last topic that Shope captivated the crowd. He referred to his address as “a summary of the aging architectural rehabilitation of Allan Shope,” a rehab prompted, he noted, by retrospection about the many years he spent designing houses with Shope Reno Wharton. Today, on his farm, also the site of his carbon-neutral, earth-bermed house, he juggles only four clients at any one time — two in the design phase, two under construction.

Allan Shope, keynote speaker at the American Institute of Architects’ CRAN Symposium in Newport, Rhode Island, discussed the conscience and role of an architect.

He is also teaching a course on natural houses at Harvard Graduate School of Design with Boston architect Jeremiah Eck. As a residential architect, he is intent on creating “happy, simple buildings” utilizing local building materials and employing innovative heating, cooling, and circulation solutions, be they roof-mounted photovoltaics (his house) or subterranean cisterns (his recent project in Costa Rica).
Ultimately, his design pursuits take into account four major areas of concern.
• Site Design: Making it more about stewardship and less about ownership.
• Sustainability: Creating buildings that generate more energy than they use.
• The Demise of Vernacular Expression in the Context of the Global Economy: Shope spends 2 hours every day working in the wood shop on his property as a way of introducing truly local elements into his architecture.
• Architecture with a Capital A: What is it and where is it? He travels every month, seeking architecture in many expressions.
He also is working on a project called Studio 99, a house that will be the “VW bug … denim jeans of housing” (the numeral a reference to everyone not in the wealthiest 1 percent). Though he is keeping the details under wraps for the time being, he told the symposium audience, “I’m doing it because I have a social conscience, but I’m also doing it to make money. I’m doing it because I think the ocean is rising, cities are sinking, the weather is wild, and we need it.” This everyman can’t wait to see what his ingenious solution will be. 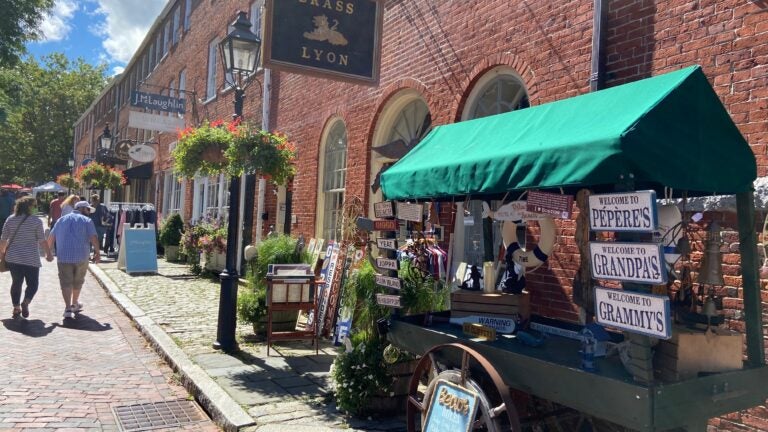