It’s just plain remarkable that the North Bennet Street School in Boston’s North End went from the cramped labyrinth of hallways and classrooms in which the institution had been operating since it opened in 1885 to a new location on the corner of North and Richmond Streets in just 20 months. Esteemed for its age-old instruction of carpentry, woodworking, jewelry making, bookbinding, locksmithing, and musical instrument construction, the school needed more space for its expanding offerings and growing number of students. With a capital campaign that raised $17.05 million and help from its many supporters, including Kennedy & Violich Architecture of Boston, the school now has 65,000 square feet of space in the form of two buildings, a former city printing plant and a former police station, connected by a gorgeous central atrium. The new facility will allow the institution to grow and better continue its mission of educating students in trade skills, said Nancy Jenner, the school’s Director of Communications and Strategic Partnerships.

The facility opened in September, in time for the fall semester, and on a recent tour it was clear the students and faculty were taking full advantage of the functionality of the most important element of a school — its classrooms. After only two months, it looked as if everyone was feeling right at home.

The most popular program at North Bennet Street is carpentry. The new more generous classroom space should allow the schoo to double enrollment in that discipline.

A typical student’s workstation is tidied up at the end of each class.

When it comes to furniture, any style can be taught — from simple to ornate work. The possibilities are showcased in a room full of carved legs.

Our tour guides, students in the violin making and repair program, expounded on the process of crafting the instrument, which is mostly done one whole instrument at a time. Only after the entire process is finished, with 20 coats of varnish applied, can the violin be truly judged on its sound.

Only in a preservation carpentry classroom will you find a whiteboard so beautifully framed in wood.

A typical workspace for a bookbinding student has the tools needed to explore the process of making cloth, paper, and leather bindings, as well as learn decorative finishing techniques and conservation practices. 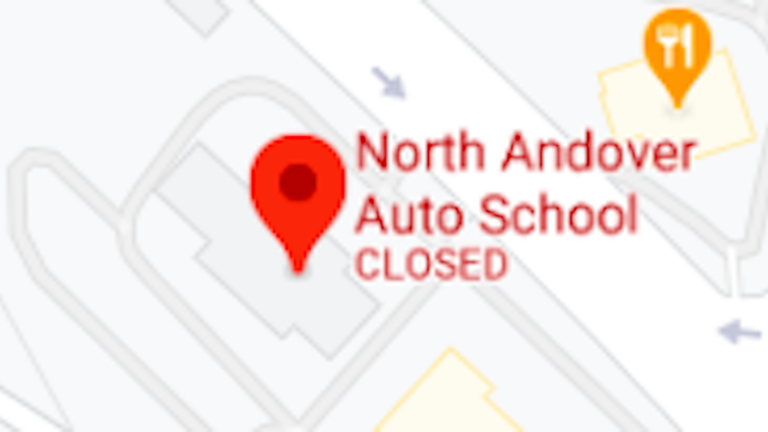