There is a haunting aura of emptiness in each of the 12 portraits Maine photographer Trent Bell made for Reflect: Convicts’ Letters to Their Younger Selves. Bell, a regular contributor to Design New England, took a break from his mainstay work, architectural photography, when crime and punishment touched his own life. A friend, whom Bell describes as a smart and loving father, was sentenced to 36 years in prison. The shock and finality of the situation filled Bell’s daily life. How is it, he wondered, that people make choices that lead to prison time. Curious, he reached out to Maine State Prison in Warren, Maine, where he was allowed to connect with inmates, who, he says, have “hardened themselves to survive.” He asked them to write letters of advice for their younger selves and to then sit for his camera.

The result is Reflect, which will be on exhibit at Engine, a gallery in Biddeford, Maine, January 10 through February 22. “The reaction has been one of amazement or just stunned quietness,” says Bell about the photographs and the idea behind them. “Usually goosebumps when I share it with people.”

Photographed from the knees up, the subjects stare straight ahead, making their listlessness and disappointment known. The letters, which form the backdrop, mention missed opportunities, ignorance, and how being true to themselves could have made a difference. These aren’t photographs of prisoners who are happy with their wrongdoings. Having realized their potential too late, these men project images of regret, and the wistfulness that, if only possible, they would advise their younger selves to take a different path. The photographs are darkly captivating, but also vehicles for reflection, gratitude, and even hope.

To compose the final images, Bell had to brush up on his math. “The technical process of getting the writing onto the photographs was quite a trick,” he says. After available space around the figure in each portrait was measured by pixels, Bell divided both the space and the corresponding writing into eight sections. He then transferred the inmates’ letters “word by word,” he says.
The process for the inmates was poignant. “They had actually gone through a lot of emotional turmoil to put their thoughts, reflections, and feelings on paper,” says Bell about the prisoners. “It was very hard for them, but very healing also.”
Reflect: Convict’s Letters to Their Younger Selves, Engine,
265 Main Street, Biddeford, Maine; opening reception, 5 to 8 p.m., January 10; exhibit through February 22; feedtheengine.org.
Great design is always at your fingertips! Read the January/February 2014 issue online! 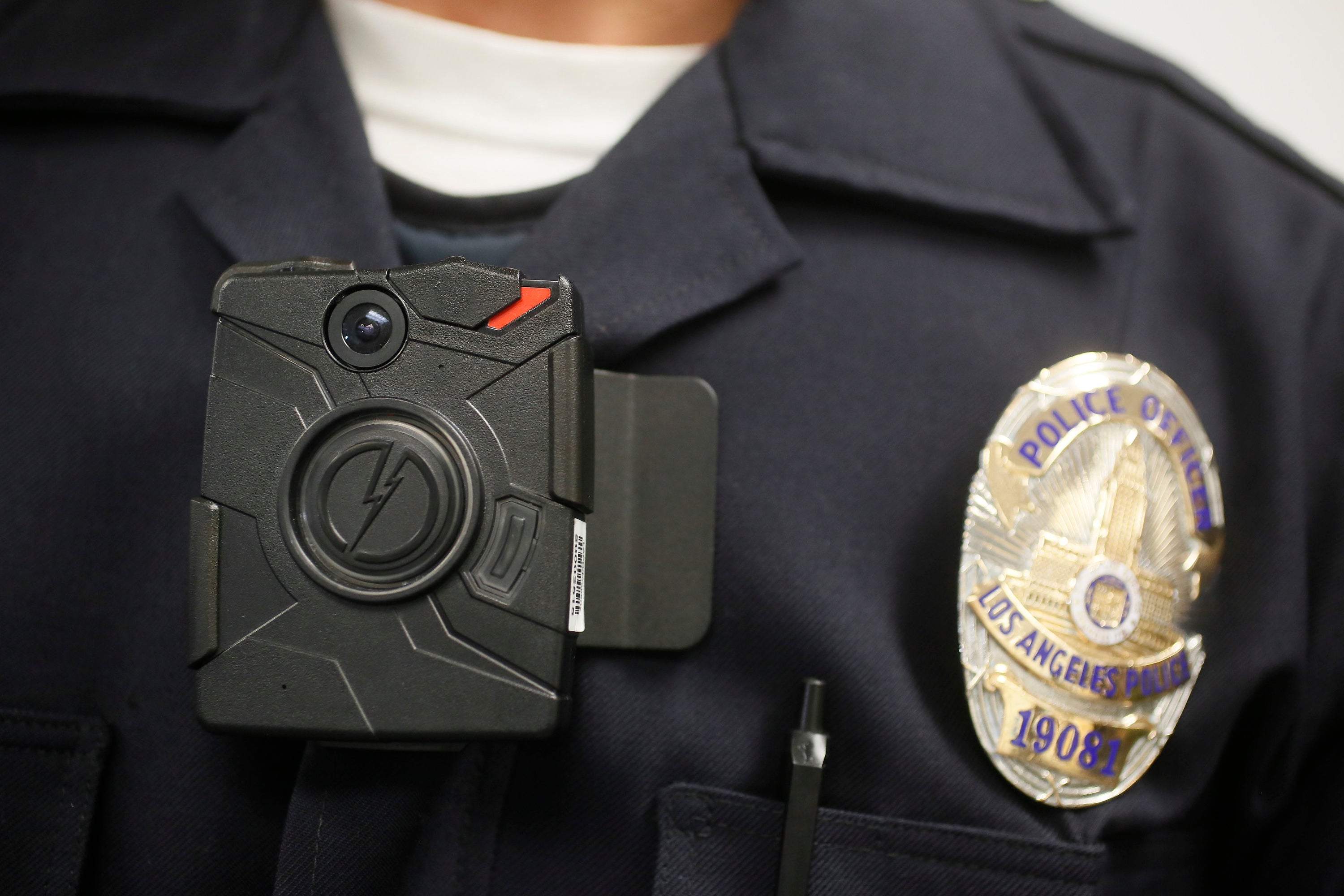