Along a dead-end dirt road in rural Effingham, New Hampshire, are two wooden houses. One is a simple farmhouse while the other is a grand mansion. The pair offer the sort of serendipitous discovery that makes the quirky Granite State such an unending delight.

Called Squire Isaac Lord’s House or Lord’s Hall, the mansion is the kind of elegant pile that one expects to find in wealthy coastal towns such as Portsmouth, New Hampshire; Portland, Maine, and Salem, Massachusetts. Built in 1822-26, the 20-room house is a handsome example of the Federal Style, complete with a Palladian window, elliptical entrance fan, and a domed cupola. The Lord mansion, however, is an anomaly in a poor upland. According to a 1900 issue of The Granite Monthly, Lord, a self-made man, whose wealth came from hard work as an Effingham merchant and land owner, and his wife, Susanne, found these rural wilds more suitable than Portland, where they had bought a grand house, of which Lord’s Hall is something of a replica, but found city life unappealing. After a few years, they returned to the spare village on the Maine border and built their mansion.
Effingham is the sort of town from which young people out-migrated during the 19th century. There was no waterpower for mills and the only livelihood was hardscrabble farming, that is until the coming of auto tourism and summer camps. So, the community looks pretty much as it did when it was first settled.

At the other end of the road to Green Mountain is a plain Cape Cod cottage built at the time of the American Revolution by Jonathan Hobbs. His descendant, another Jonathan Hobbs, lived here until his death in 1897. The last of that Jonathan’s seven daughters hung on here until the 1940s. The family is buried in a small cemetery nearby.
The Hobbs farm was bought 40-some years ago as a summer home. That new owner has joined the Hobbses in the family graveyard, but his daughter and her husband have slowly been making improvements to the house. There is now electricity, if not running water, but there has never been means enough to do more than maintenance (poverty is often the friend of preservation). The massive center chimney had to be rebuilt and a new outhouse constructed. Meanwhile, additions such as pumpkin board have been removed to reveal the beamed ceilings.

Yet as grand and intriguing as Lord’s Hall is, the Hobbs farm remains a vital reminder of life as truly lived in isolated northern New England two centuries ago.
Great design is always at your fingertips! Read the January/February 2014 issue online! 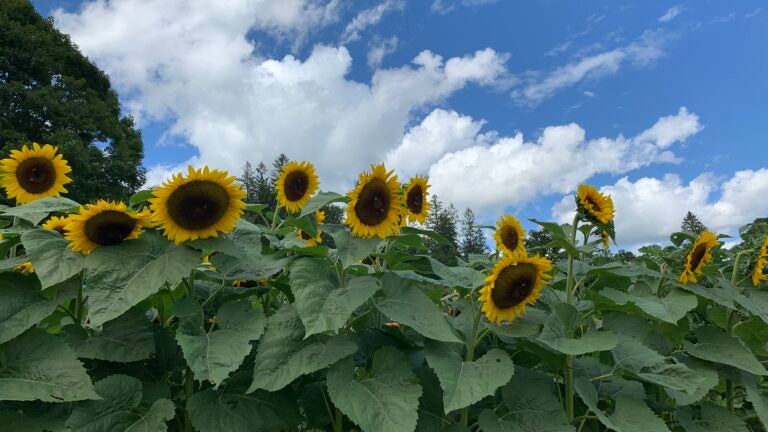