The serendipity of coming across an unexpected jewel is one of the joys of wandering around New England. One Sunday, my wife and I were driving in rural Rhode Island in search of straw bales. As we passed through Peace Dale, a village in South Kingstown, we were awestruck by a statuary group next to the library that is as distinguished as it is forgotten.

The Weaver is a tribute to the Hazards, mill owners and builders of this village. It also marks the decline of the region’s textile industry. An even greater loss is alluded to by sculptor Daniel Chester French’s take on a Roman funerary monument, coming on the heels of the Great War. Can anyone imagine a memorial bearing this inscription a century later?
Life spins the thread. Time weaves the patterns God designed.
The fabric of the stuff he left to men of noble mind.

A detail of the weaver’s face from French’s The Weaver.
Caroline Hazard gave the Peace Dale memorial in honor of two brothers and her father — two Rowland Hazards and a Frederick Rowland Hazard, son and grandsons of the founder of southern Rhode Island’s largest mill complex, Peace Dale Manufacturing Company, where were more than a thousand workers were employed before the Hazards sold out in 1918. As enlightened Quakers, the philanthropic Hazards were pioneers in establishing health care, pension funds, and profit sharing, as well as quality housing for their workers. The family erected impressive masonry woolen mills over the decades, along with civic landmarks, including a church, a railroad station, and a library.

Peace Dale worsted mill, 1872, and weaving shed, 1880.
Caroline’s brothers gave the handsome library, on whose grounds the The Weaver stands. Although designed by Providence architects, this Romanesque pile was clearly homage to the libraries of recently deceased Boston master Henry Hobson Richardson. Charles Eliot, the noted Boston parks designer and partner of Frederick Law Olmsted Jr., laid out the library grounds. (As president of Wellesley College, Caroline Hazard hired the Olmsted firm to reshape that campus.)

Hazard Library, Angell & Swift, architects, 1891.
With such a tradition of inspired patronage, it is hardly surprising that Caroline Hazard chose the nation’s foremost sculptor of public monuments to commemorate her family. French is most famous for his iconic statue of the Great Emancipator at the Lincoln Memorial in Washington, while his handsome neoclassical women graced key Beaux-Arts buildings at the turn of the 20th century.
Yet the spirit of French’s monument to fellow modeler Martin Milmore most infuses the Hazard memorial. The poignancy of his 1893 tomb figures at Boston’s Forest Hills Cemetery — The Angel of Death Staying the Hand of the Sculptor — has been recreated in Peace Dale. Here, a feminine grim reaper offers a chilling, prophetic prompt to the classical goddess who holds out the thread to the beautiful but doomed young man.

Detail of The Weaver, allegories of the textile industry and death.
The Weaver is a significant work of art by a major American artist. This sad but brilliant treasure is typical of the depth of richness found even in New England’s hidden corners.
Great design is always at your fingertips! Read Design New England‘s July/August issue online! 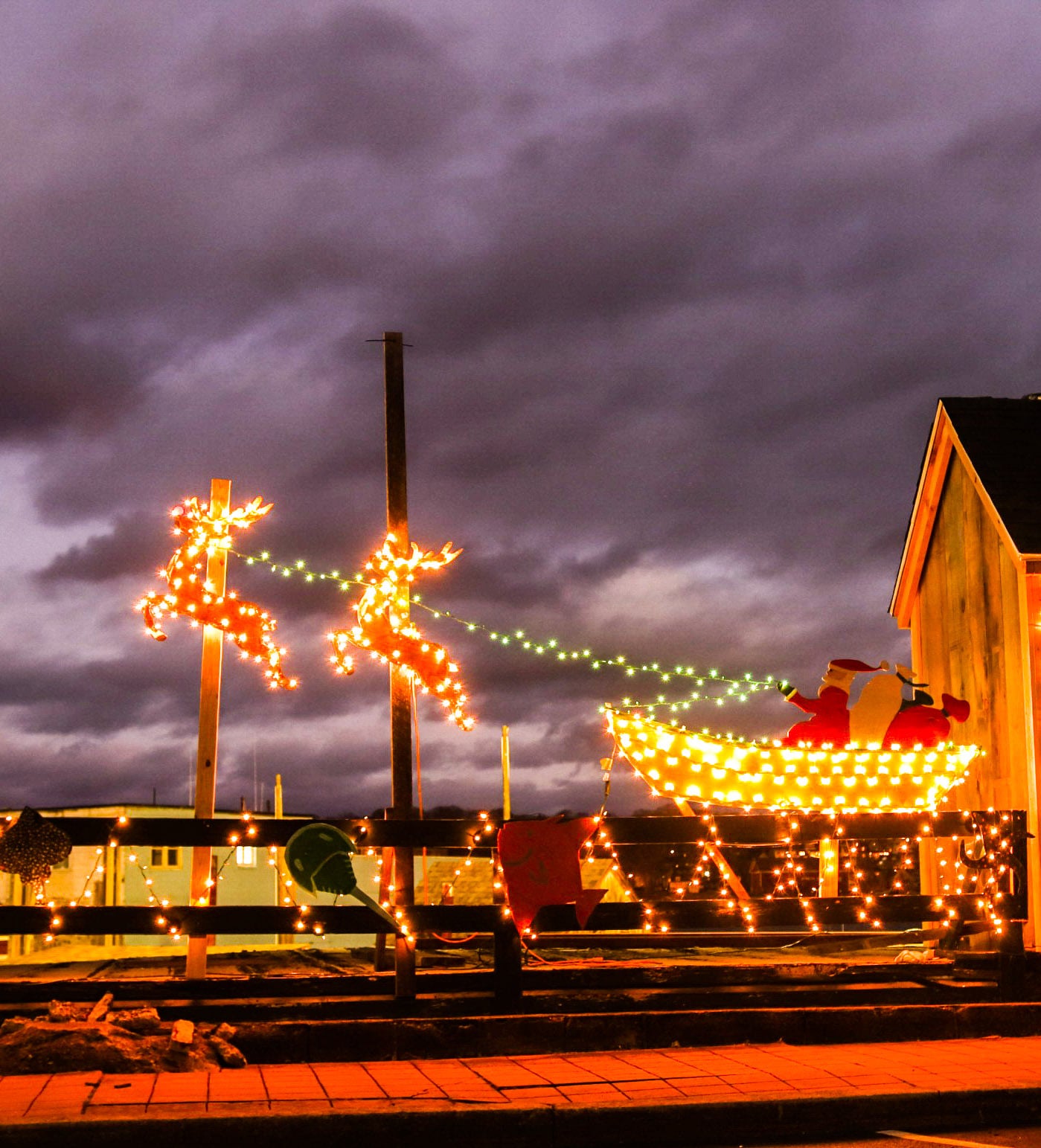