There is an avenue that crosses my Providence neighborhood named Rochambeau. If pressed, some locals might know that it honors the French general who helped George Washington defeat the British at Yorktown, thus ending the Revolutionary War.

Camp Street intersects with Rochambeau, offering another clue to the French nobleman’s career. It was here that thousands of French troops bivouacked in the summer of 1781 prior to their remarkable march across Connecticut and New York to join forces with Washington’s Continental Army and then march jointly against Lord Cornwallis.

Rochambeau’s coat of arms on the back of the Rochambeau Spoon
Before the expeditionary force set out for Virginia, Rochambeau and his men had spent the better part of a year in Newport, Rhode Island, waiting the arrival of the French fleet. While there, Rochambeau presented Lt. Governor Jabez Bowen with a handsome silver spoon, engraved with a presentation inscription and his coat of arms.

“Rochambeau to Lt. Gov. Jabez Bowen, 1780”
As the colonel of the Rhode Island Militia, Bowen was Rochambeau’s counterpart. But he also served as Rhode Island’s chief justice, as well as two terms as Lt. Governor. A larger-than-life character, Bowen was a successful merchant involved in both the slave and China trades. His wife, Sarah, was a cousin of the prominent Brown family of merchants, mill owners, educators, and architects; she and Jabez had 11 children.

The original sterling silver spoon is safely ensconced in a Newport museum, so these photographs show an electroplated replica manufactured by the Gorham Silver Company in 1969. Founded in 1831 by another Jabez, Jabez Gorham, this company became a national institution, in part by the creation and marketing of souvenir spoons. Most souvenir spoons were much smaller, but the Rochambeau fits into the category.
But even in the 45-year-old plate version, the Rochambeau Spoon is one handsome piece of cutlery. The serving spoon weighs almost half a pound and is more than a foot long. My wife found this particular example (shown above) at the Salvation Army in Providence for $17.
Great design is always at your fingertips! Read Design New England‘s September/October issue online! 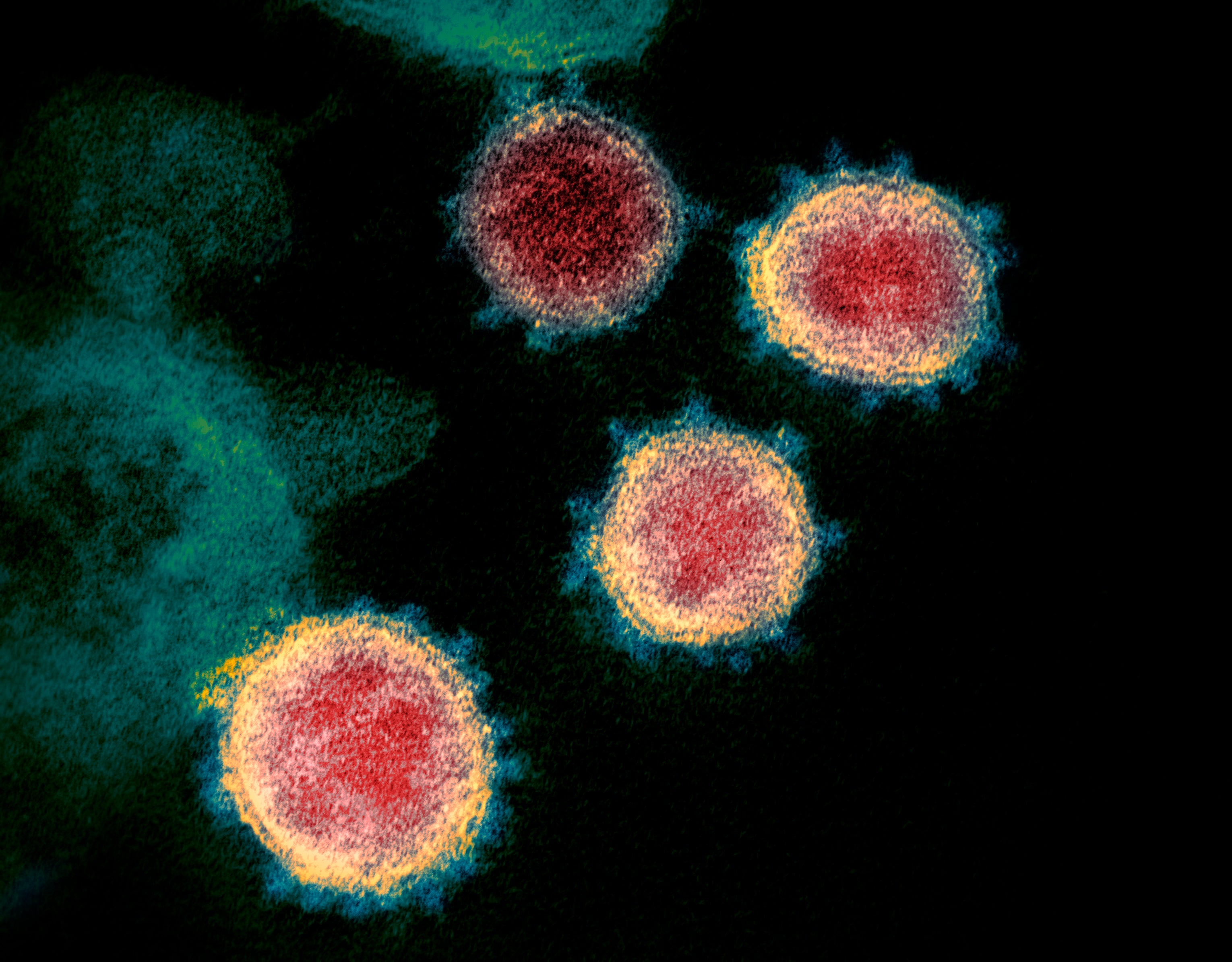