Two exhibits from the Land of the Rising Sun to opened April 5 at the Museum of Fine Arts Boston. One shows the surprising modernism of Japan’s 18th- and 19th-century art, the other how contemporary Japanese photography expresses profound human responses to tragedy.

Hokusai features the woodblock prints and paintings of Katsushika Hokusai (1760–1849), the first Japanese artist to be internationally recognized. Among the more than 230 works from his seven-decade career is the famous Under the Wave off Kanagawa, also known as The Great Wave. Endlessly reproduced in pop culture, from tattoos to emoji, the circa 1830 image is part of the series Thirty-six Views of Mount Fuji. It is the first time all 36 views have been shown together at the MFA.

The accompanying exhibit, entitled In the Wake, features photography created in response to the triple disaster of March, 2011, the earthquake, tsunami, and nuclear power plant meltdown that have become tragic, defining events for Japan. Approximately 100 images by 17 photographers, emerging talents as well as some of Japan’s most celebrated artists, are divided into two sections. The first, which deals with the earthquake and tsunami, is a powerful expression of loss. The second focuses on the disaster at the Fukushima nuclear plant and broadcasts a prevalent emotion of anxiety. The show incorporates news footage and the international photographic response to 3/11. An affecting expression of personal loss, is found upon a wall covered with family snapshots that were washed up in the debris.

Hokusai’s beguiling and often entertaining images, largely created for commercial purposes, afford a fascinating glimpse into Japan’s past. The 3/11-prompted photography, on the other hand, was produced as artists responded to tragedy. Together, they show us a great deal about Japanese art.

Hokusai will be at the Museum of Fine Arts Boston mfa.org until August 9; In the Wake will be on display until July 12. 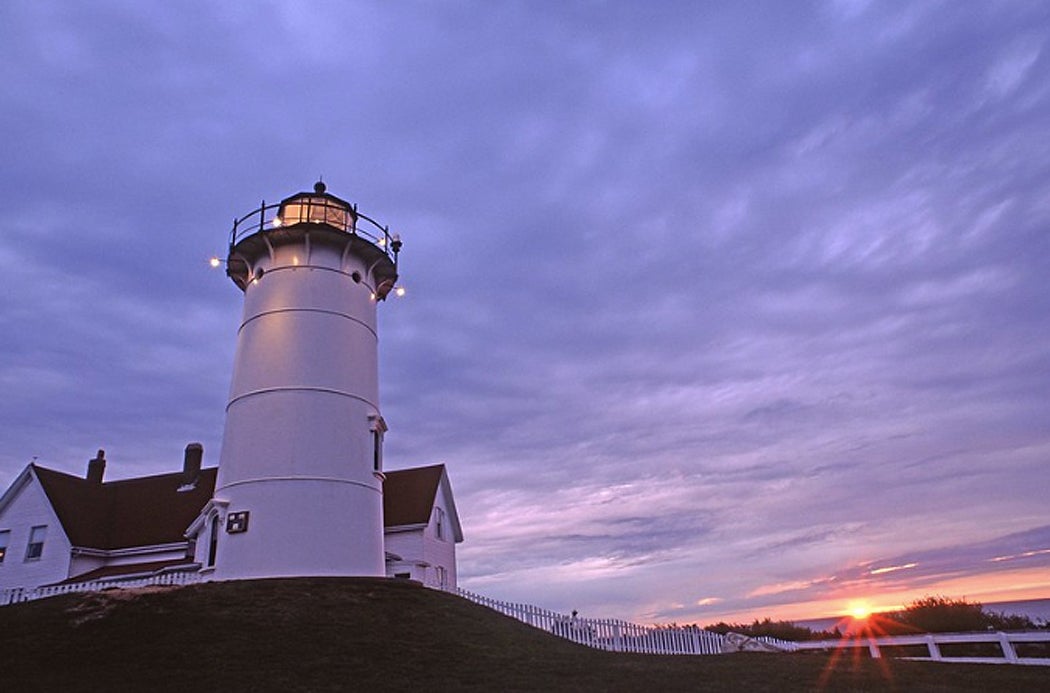 Mass. has 2 of the most charming places in America, according to TravelMag