“Dad and his crew were doing some crazy things,” says Dick Fisher, the white-haired resident of Prospect Harbor, Maine. He recalled that in the early days of Whaler history back in Massachusetts, “They would build boats, cut them in half, and drive the back half across Cohasset Harbor.”

That gave Fisher a compelling reason to come: His father, also named Dick Fisher, was the father of the Boston Whaler, a boat he conceived in conjunction with famed boat designer and Massachusetts resident C. Raymond Hunt. Originally a tri-hull powerboat constructed of foam sandwiched between fiberglass, it revolutionized the recreational boating industry. Launched in 1958, the original Boston Whaler 13 was lighter than other boats of the time, so it could be propelled by lower horsepower engines. Very stable, with great carrying capacity, it was also billed as unsinkable: cutting Boston Whalers in half has been a marketing tool of the company ever since Dick Fisher first did it in his back yard. Until the late 1980s, the classic 13-foot, 4-inch Whaler and the 16-foot, 7-inch version were built for a huge market in Hanover, Norwell, and Rockland, Massachusetts.
After several decades in which the company repeatedly changed hands, Boston Whaler is now owned by the Brunswick Boat Group, who manufactures the boats in Edgewater, Florida.
Thirty-three Boston Whalers came from as far away as North Carolina for the MBH&H rendezvous, most with owners happy to swap stories. Wells Dow drove his 16-foot, 7-inch Whaler to the show across West Penobscot Bay from North Haven Island.
“I bought it 10 years ago on eBay,” he says. “It was originally the Police boat for the town of Shrewsbury; they drove it on Lake Quinsigamond. All along the bottom is a stainless steel shoe, installed for beaching the boat.”
Among the Whaler varieties at the show was a Menemsha, built between 1965 and 1972. Based on the classic 16-foot hull, it added a cabin superstructure to create a mini cabin cruiser whose forward bulkhead flipped open. There was a nine-foot Squall, a rowing and sailing boat built between 1965 and 1985, this one rigged with a Sunfish sail. MBH&H awarded prizes in categories including “Most Bedraggled,” which went to Camden’s Hodding Carter. The “Most Outrageous” award went to a 1971 Outrage owned by Gary Hull of Friendship, Maine, and the “Best in Pod” award for overall Whaler excellence went home to Rockport, Maine, with Frank Emmet and his 1963 Classic 13.

This Menemsha, built between 1965 and 1972, has a mini cabin cruiser with a bulkhead that flips open.
A nine-foot Squall was rigged with a Sunfish sail.

Dick Fisher found it all fascinating. After nearly 50 years in which the Boston Whaler has had about as much cachet as a practical economy car, people were showing appreciation for its unique place in boating history. With wonder, he looked around at the lively crowd examining the Whalers, and said, “It is really gratifying to see all the interest.”
Great design is always at your fingertips! Read Design New England’s September/October issue online! 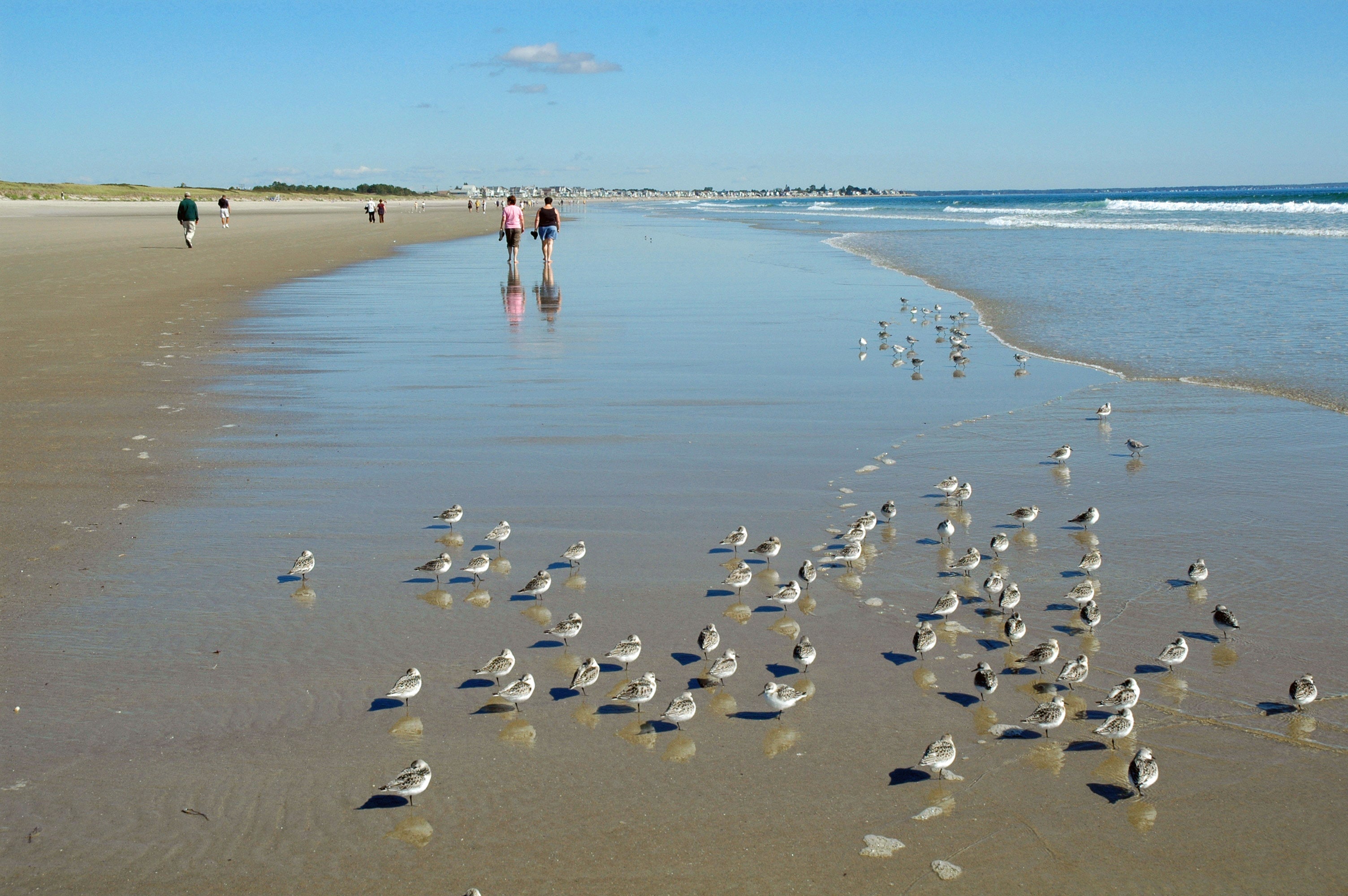