Designer Rémi Bouhaniche’s Toa is a chair is inspired by origami.

On a warm, sunny September afternoon, Rémi Bouhaniche, a young, up-and-coming French designer is in Ligne Roset’s chic showroom in Boston’s Back Bay, anxious to introduce “Toa,” his sleek-but-cozy armchair to the United States.

“When you sit in the Toa,” he says with pride, “you want to sit for life.” Bouhaniche, it is clear, sees design in general, and furniture design in particular, as something for the long-term. “Furniture touches people’s hearts and can exceed many lifetimes,” he says, adding it should be timeless and passed down from generation to generation.

It is a sensibility that pairs well with the traditions of Ligne Roset, a company that has been family-owned since its emergence in 1860. Antoine Roset, executive vice president of Ligne Roset USA is the great-grandson of the founder and an example of how deep the history of this company goes.

Sensing a shared perspective with the French furniture maker, Bouhaniche (pictured above), who had followed Ligne Roset’s success closely, sent a photo of a prototype of his armchair to Michel Roset, joint proprietor and creative director of Ligne Roset, hoping to impress the heads of the company. About a year and a half later, Michel contacted him with an offer of collaboration to manufacture Bouhaniche’s piece.
“This process was special for me,” says Bouhaniche. “I chose the name Toa because, as I’ve said before, I do design for other people in order to add something to or improve their lives, and in French “toi” means you or for you. I replaced the I with an A, as it’s pronounced “toe-ah.”
Bouhaniche, a 2009 graduate of Ecole National Supérieure d’art et design Saint Etienne, which translates to the Art and Design School of Saint Etienne, located in Saint Etienne, a city in eastern central France, says origami, the Japanese art of folding paper into three-dimensional sculptures, inspired the Toa silhouette. “I was sitting in my office, sketching over and over because I found I couldn’t express my ideas or vision on paper,” he says. “I needed something with texture to show what form this would take.”
The chair is upholstered in cotton fabric that is luxurious, inviting, and soft to the touch, while the wood base and legs add dimension. “For me it is not all about the shape and formal design,” he says. “It’s more about emotion, it’s about comfort.”
Bouhaniche has recently set up Studio Rémi Bouhaniche in Lyons, France, where he sells his other furniture designs and home accessories, and offers interior design services and he is still working closely with Ligne Roset on future projects. “I want to continue doing business with companies that commit to a level of quality and precision.” When it comes to design, he says, “It’s all about applying your own point of view and staying true to your vision.”
Great design is always at your fingertips! Read Design New England’s September/October issue online! 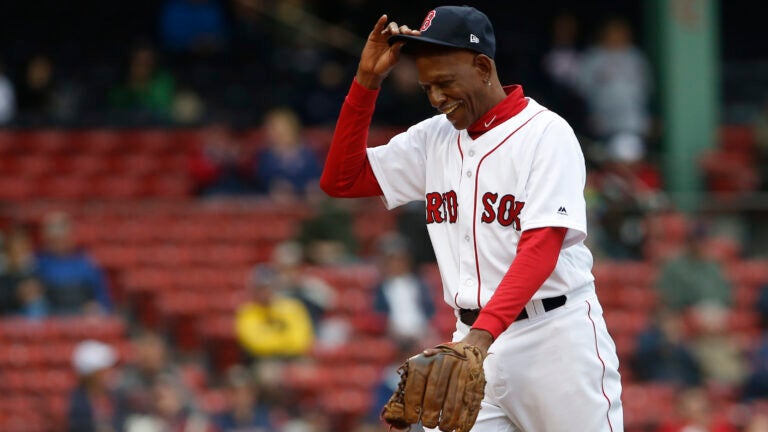