Elizabeth Reilly DaCosta of New Bedford, Massachusetts, was one of the 70,000 or so people a day that flocked to the General Motors building at the New York World’s Fair in 1964. America’s biggest automobile manufacturer bedazzled visitors with a look at transportation of the future, in a building appropriately called Futurama. The end of the ride through the future culminated in a dramatic domed pavilion filled with The General’s current cars.

Betty DaCosta’s husband, Edmund DaCosta, who arrived in New Bedford from the Azores in 1944, was in the construction business, but he was a confirmed motor head all his life. The machine that caught Betty’s eye was the Buick LeSabre wagon. Visitors were allowed to sit in the cars, and Betty, pregnant with her third child, sat in a cherry red example, outfitted with every luxury option that G.M. had to offer.

Besides such novelties as an automatic radio antenna, chrome wheels, and a rear window that disappeared into the door, this particular Buick was unusually powerful. Its “Wildcat” V8 power plant displaced 401 cubic inches (or 6.6 liters) and produced 234 horsepower; its 4-barrel carburetor could propel this 4,630-pound beast to 60 miles per hour in under 10 seconds. At 18 feet, and with a fuel consumption of 10 miles per gallon, the LeSabre was a classic example of American automotive excess.

The DaCostas returned from the World’s Fair and raised a total of six children. One son, Edmund DaCosta, who was in utero when his mother sat in the Buick, grew up to have a 30-year career as a trooper with the Massachusetts State Police. And like his dad, this Edmund loved cars, and was handy at restoring the occasional old vehicular beauty.
Among those restorations was a 1964 Buick LeSabre wagon that DaCosta found a while back (he roared off into New Bedford twilight before I could get all the details). Because of the rarity of the engine and the three-speed gearbox, DaCosta wondered if it might have been the very same car that his parents admired in New York not long before he was born. And it was. And while his mom died some years ago and never saw the car, young Edmund has honored her with his 1964 vanity plate: BETTY. 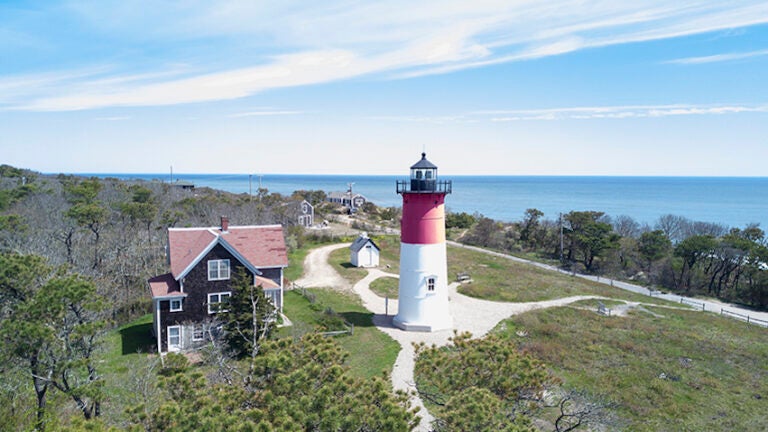 200 things to do throughout Massachusetts