As one of the earliest neoclassical buildings in the United States, the Redwood Library & Athenaeum, in Newport, Rhode Island, beckons architects and design enthusiasts simply by virtue of its structure. The original 1750 façade resembles a Doric temple in rusticated wood, and library expansions in complementary styles have honored the original architecture — which is credited to one of America’s first architects, Peter Harrison.

Extensions to the library include wings and a cupola added in the 1850s. Although the original façade is wood made to look like stone, subsequent additions have real stone exteriors. Photos Courtesy Redwood Library & Athenaeum.

Inside, the structure is even more engaging: The Harrison Room features walls hung with oil portraits and paneled bookcases containing volumes from the “Original Collection” of 751 titles purchased by Colonial merchant Abraham Redwood in 1749. A 19th-century addition features a reading room complete with leather wing chairs, library tables stacked with periodicals, and a domed cupola.

Sure to make the Redwood even more irresistible to the design-minded is a collection of 17th- and 18th-century British architecture books that the library acquired last month. The 53 titles, which include building manuals and illustrated folios, were purchased from Charles B. Wood III Antiquarian Booksellers of Cambridge, Massachusetts.
“This outstanding collection is particularly noteworthy as it is a blend of builder’s manuals on one hand, and of illustrated, so-called gentlemen’s folios on the other,” says Benedict Leca, executive director of the Redwood. “It gives us a window not only on period building techniques, but also on the diffusion of architectural knowledge, its styles and fashions.”
For example, the collection includes a rare surviving example of a popular building manual called The Mirror of Architecture by the Italian late Renaissance architect Vincenzo Scamozzi, a rare set of engravings of Chinese lattice designs, and a pattern book of 18th-century staircases.
This latest acquisition complements other architecture and design collections at the Redwood:
• Doris Duke Preservation Collection — New England Colonial and 19th-century architecture with an emphasis on preservation of exterior architectural elements and interior decorative effects.
• Dorrance Hamilton Gardening Collection — landscape architecture and classic ‘how-to’ guides by important historic designers, such as Geoffrey Jellicoe and Lancelot ‘Capability’ Brown.
• Cynthia Cary Collection — 15th- through 19th-century English and Continental pattern books of furniture, decoration, and ornament.

Pictured in the Redwood Library’s Harrison Room, the 53 books of the newly acquired collection of 17th- and 18th-century British architecture books include practical building manuals as well as illustrated folios. The books can be seen by request. Photos Courtesy Redwood Library & Athenaeum.

The Redwood Library & Athenaeum is a membership library that is open to the public, and is considered the oldest continuously operated lending library in America.
Although the Redwood was established as a lending library devoted to expanding knowledge among Newport’s Colonial-era residents, its purpose today embraces architecture as well. “The Redwood Library was never meant to be a time capsule or a house museum, but people come to the Redwood to look at the structure,” says Leca. “We are committed to having scholarly publications so that people can interpret our building as well as other Colonial structures in Newport. We invite people to come and have a look.”
Great design is always at your fingertips! Read Design New England’s January/February 2016 issue online! 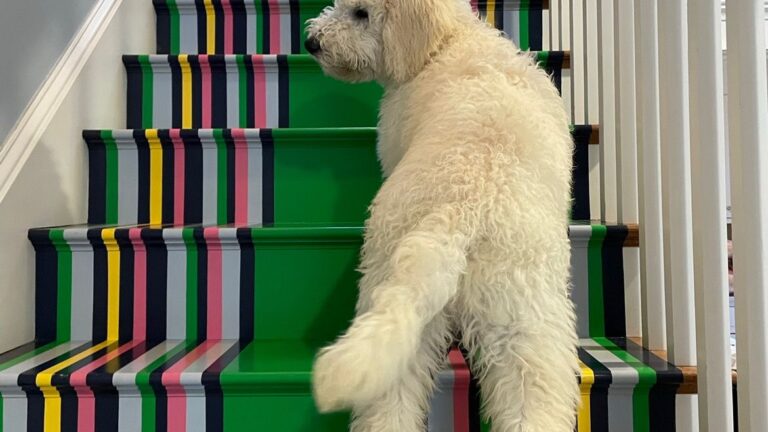