The American post office building is the embodiment of a miracle. More than just a convenient place to buy stamps, mail packages, and peruse wanted posters, the post office is, like the public library, akin to a pub in an English village — a meeting place, where news is exchanged. It is the manifestation of a vital, diverse and yet inter-connected community.

Various recent attempts to run the Postal Service “like a business” have just frustrated bean-counting legislators. For the Post Office is not a business. Rather, it is a public necessity, like roads and municipal tap water. Once the conveyor belt of commerce, it stood as steady and sure as the government itself. The advent of email has done a lot to change that and the once mighty institution is struggling. Yet, not too long ago, our post offices were built as temples to the commonweal, and fittingly, outstanding architecture was the norm. 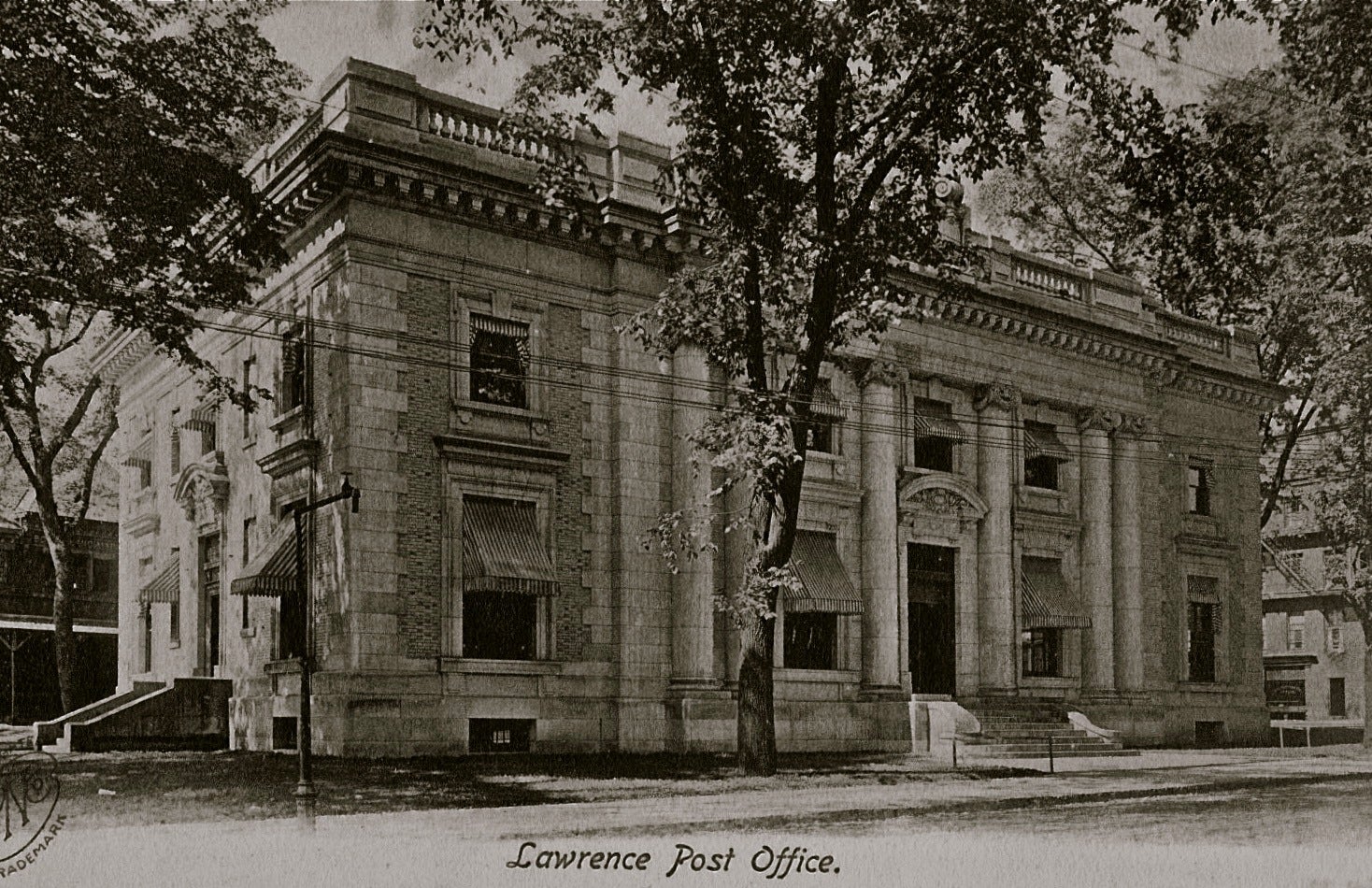 The Lawrence, Massachusetts, Post Office, built around 1911 in the French Baroque style, could have easily served as a bank, a city hall, or a small palace on the grounds of Louis XIV’s Versailles. Still, it was razed in the late 20th century in a fit of urban renewal. The architect, James Knox Taylor, who served as the director of the department of architecture at Massachusetts Institute of Technology, used the same design for the post office in Niagara Falls, New York, seven years earlier. Knox also did the handsome neo-classical post offices in Westerly, Rhode Island, and Waterville, Maine.

That these post office illustrations are all post cards suggests the pride that these buildings engendered. From 1852 to 1939, the federal government constructed all post offices, courthouses, and customs houses; almost all were designed by the Supervising Architect of the Treasury. Many of the supervising architects were significant designers who upheld standards of probity in representing the American people’s public face. 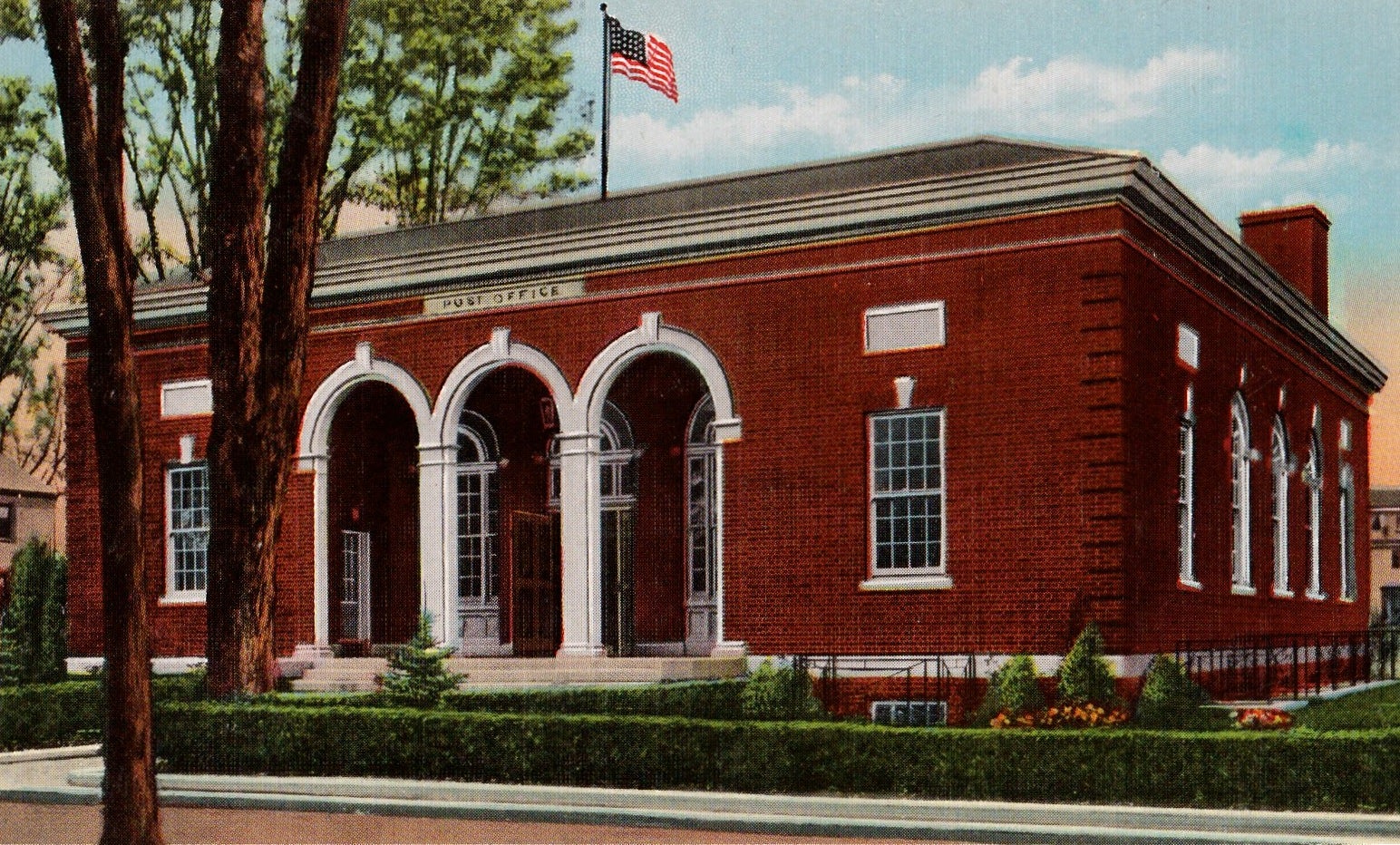 The post office in Claremont, New Hampshire, by James A. Wetmore, opened in 1931. Even during the Depression, handsome post offices continued to be built, and many included murals painted by artists working for the New Deal’s Works Progress Administration. 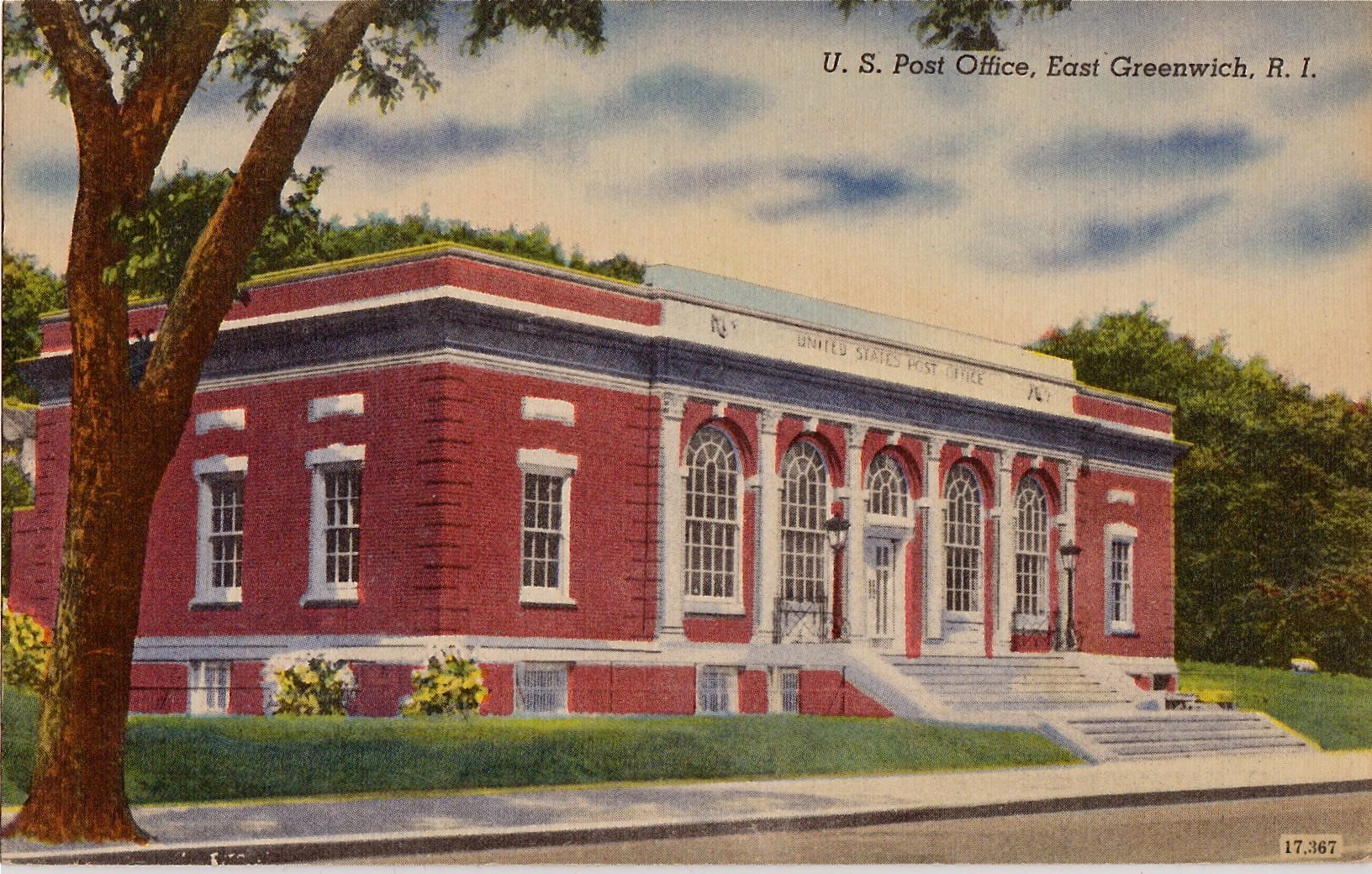 The last Supervising Architect, Louis A. Simon, designed hundreds of post offices in small and medium-size towns across the country, assuring a level of uniformity and high quality. Simon favored brick buildings in the Georgian style such as the East Greenwich, Rhode Island, Post Office, now a restaurant.

Rapid population growth following World War II, the ubiquity of the automobile, and development of the suburbs hastened the decline of “Main Street,” and with it post office design. A fateful decision to lease post offices rather than building them came in the Reagan era. This explains why so many recent postal facilities are found in strip malls, hardly differentiated from the tire stores, take-out food joints, and salons around them. Compound this with a national aesthetic blindness, along with a belief that the “postal service” could be streamlined and operated like a discount department store, and it is no wonder that elegance and style became relics of the past. 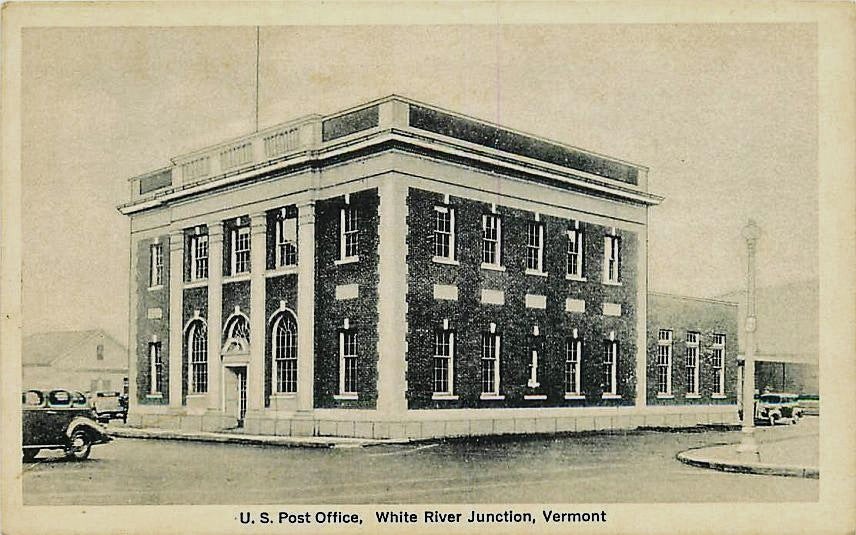 The handsome and monumental Georgian post office in White River Junction, Vermont, with two-story pilasters and marble trim, built by Simon in 1934. 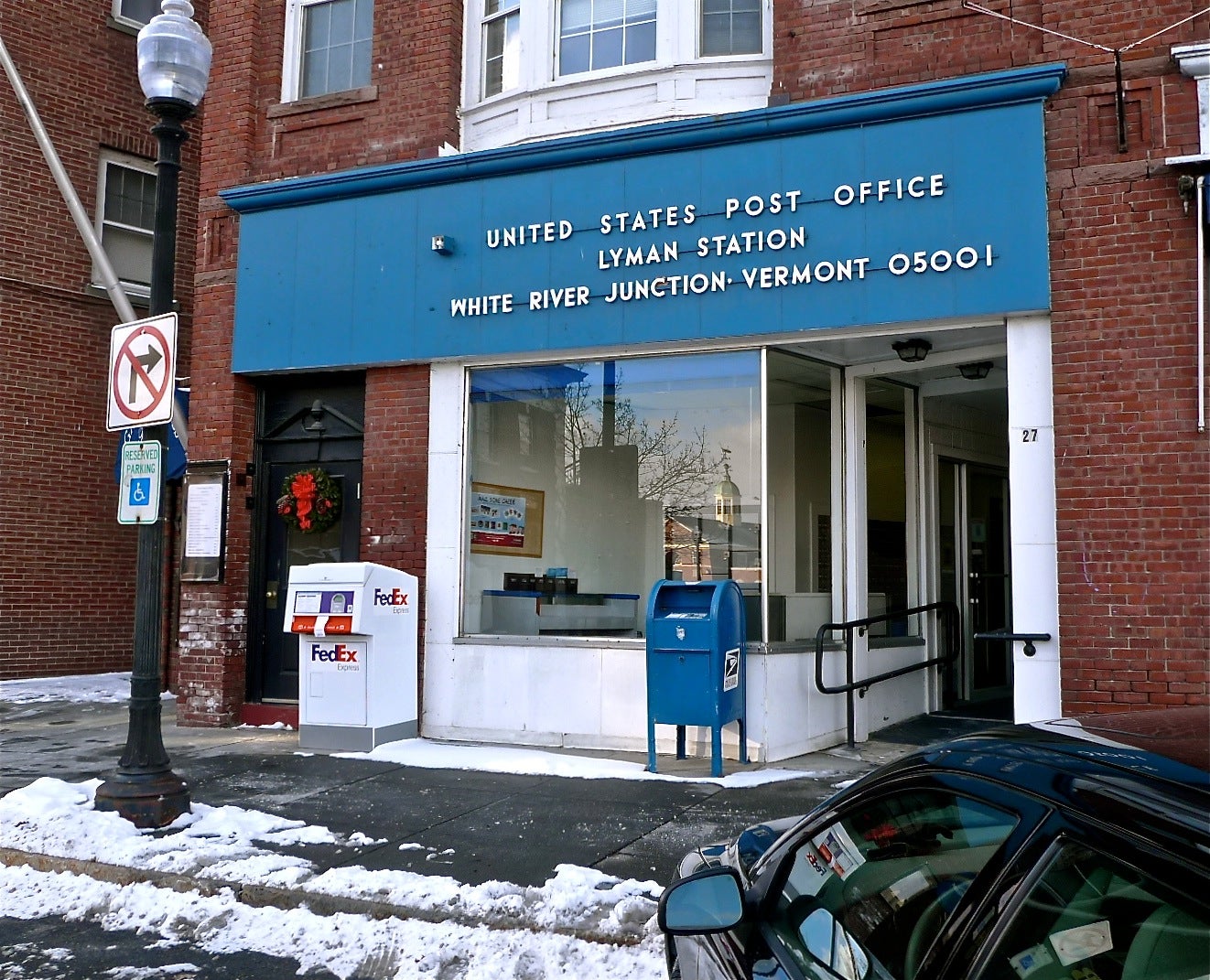 The White River Junction, Vermont, Post Office found new life when abandoned by the federal government. It faces its putatively efficient but aggressively boring replacement. It is hard to imagine a post card being made of this facility.