US News and World Report recently released its fifth annual Best Global Universities rankings, and local universities nabbed the top two spots. Harvard University and Massachusetts Institute of Technology, both located in Cambridge, took home the No. 1 and No. 2 positions, respectively. The rankings “focus specifically on schools’ academic research and reputation overall and not on their separate undergraduate or graduate programs,” according to the report’s methodology.

The list of the top 1,250 universities from 75 countries has Stanford University in Stanford, California at No. 3, the University of California, Berkeley at No. 4, and the United Kingdom’s University of Oxford at No. 5.

Five New England Universities ranked in the top 100. Beyond Harvard and MIT, Yale University in New Haven, C.T. came in at No. 11, Boston University tied with Columbus’s The Ohio State University and Munich’s Ludwig-Maximilians-Universität München for No. 46, and Providence, R.I.’s Brown University tied for No. 99 with the Nijmegen, the Netherlands’ Radboud University.

Additionally, each September US News and World Report releases its Best Colleges rankings, which “ranks nearly all US-based colleges and universities, measuring overall academic quality and focusing on student outcomes such as graduation and retention rates,” Robert Morse, chief data strategist at US News and World Report, wrote in an email. The data used in the two rankings has no overlap. (Harvard came in at No. 2 and MIT got spot No. 3 in a tie on this year’s Best College rankings list.) 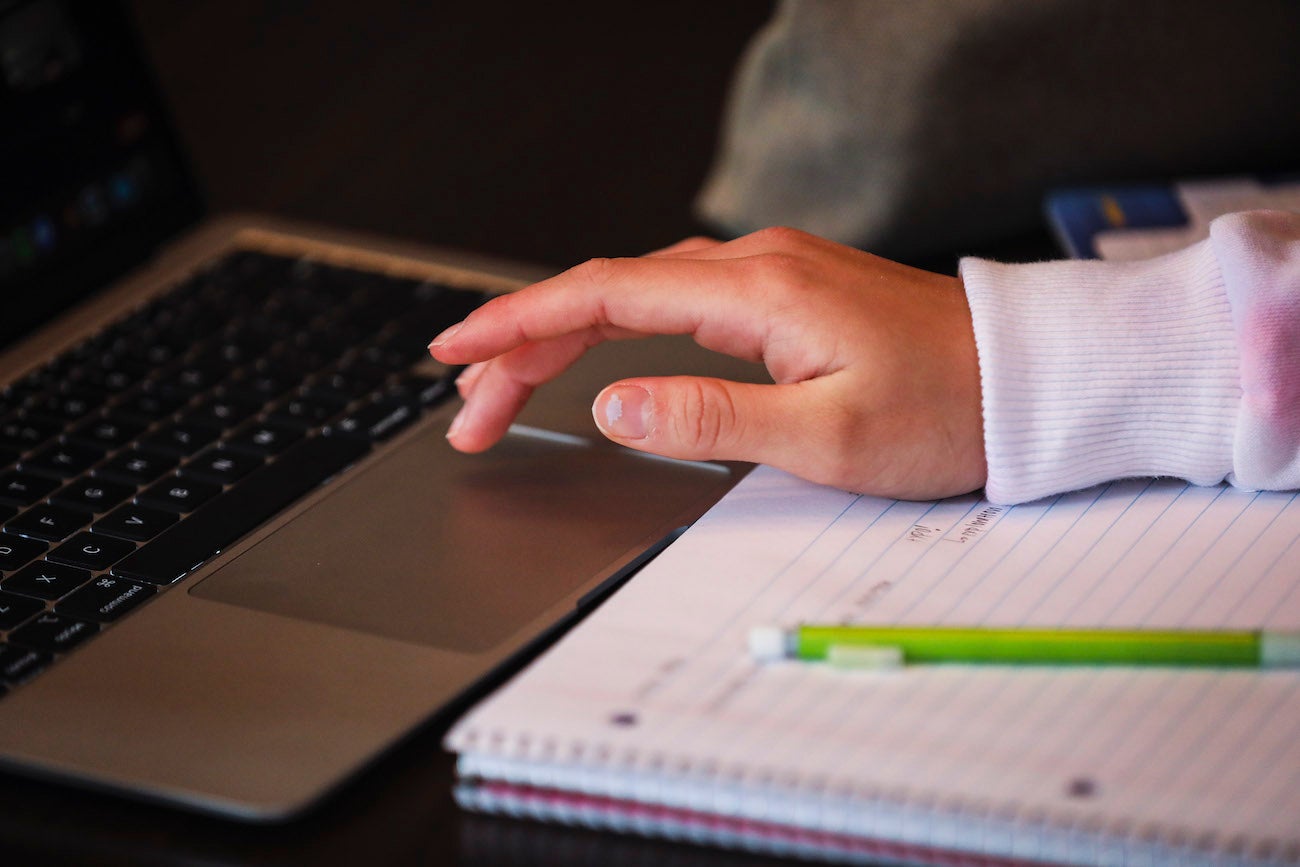 These are the top 25 Massachusetts high schools, according to U.S. News & World Report's 2021 rankings