Whether he’s agreeing to a left-field cameo or showing up at a stranger’s bachelor party, Bill Murray pretty much does whatever he pleases these days. That’s why the story of Ted Melfi snagging Murray for his directorial debut is such an incredible one.

Melfi pursued Murray after Jack Nicholson passed on the lead role of Vincent McKenna, a crotchety Vietnam veteran who spends his days drinking and gambling at racetracks. As the story goes, Melfi spent months repeatedly calling Murray’s toll-free 800 number (the only way of contacting the actor, who doesn’t have an agent or a manager) until he finally got him on the phone. A few months later, the two would meet for some In-N-Out Burger and a quick drive to Murray’s California home, where he accepted the gig.

Melfi, who stopped in Boston last week during the film’s press tour, believes that his script’s realistic portrayal of human emotions convinced Murray to sign on to “St. Vincent.’’

“Bill Murray would always say, ‘Ted, there’s a difference between sentiment and sentimentality. What you write has true sentiment,’’’ Melfi says. “‘It’s not a Lifetime movie, it’s not trying to do anything. It has sentiment, which means you’re trying to say something—it has human emotion inside of it.’’’ 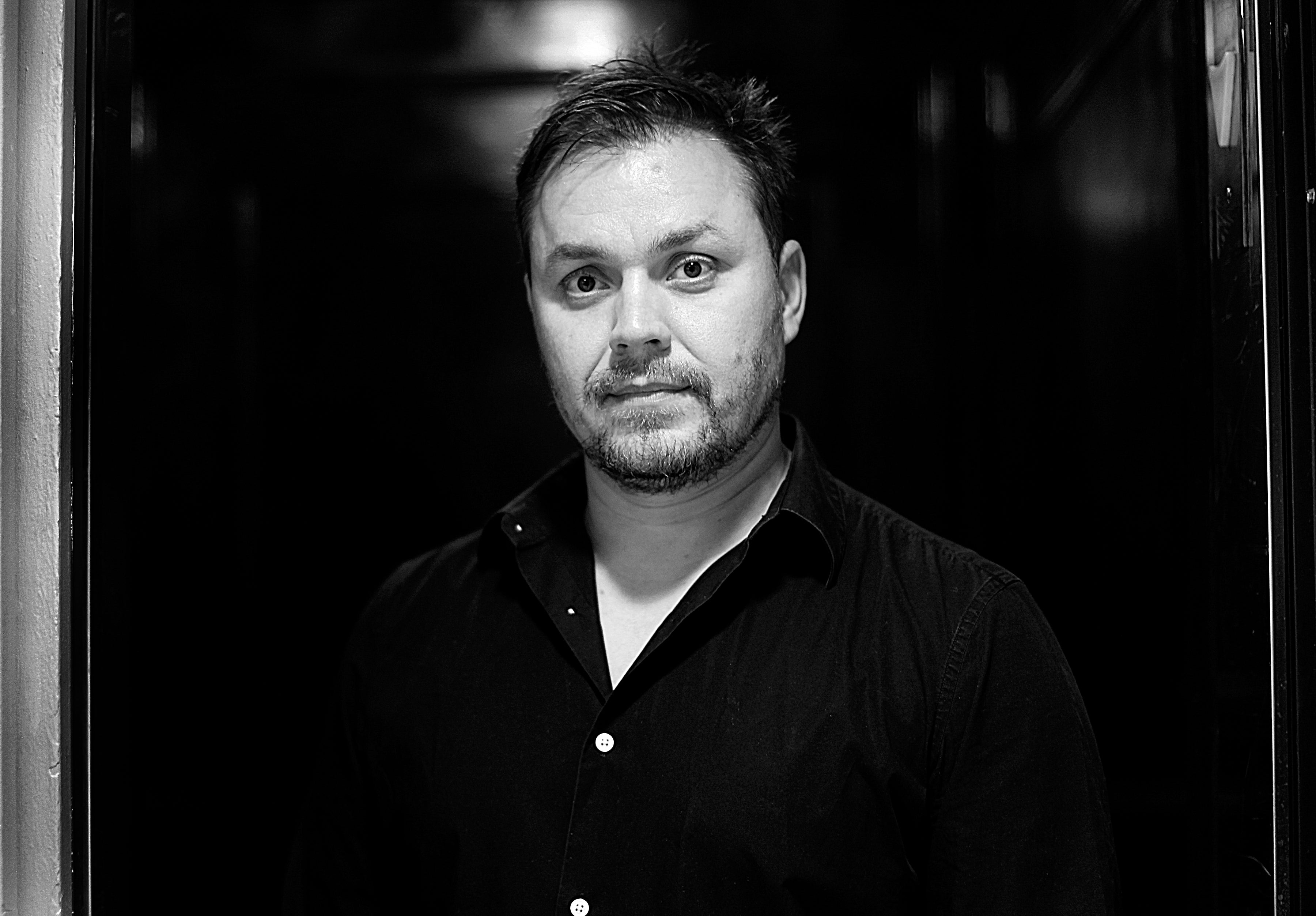 Ted Melfi, director of the new Bill Murray movie “St. Vincent,’’ photographed outside of the Elliot Hotel on Oct. 7.

“St. Vincent’’ focuses on Murray’s character’s life turning upside down when he begrudgingly becomes the babysitter for Oliver (Jaeden Liebernher), the 12-year-old adopted son of a single mom (Melissa McCarthy) who moves in next door. The story came naturally to Melfi; it was inspired by his niece and his father-in-law.

Eight years ago, the director and his wife, West Springfield native Kimberly Quinn, adopted their 11-year-old niece after Melfi’s oldest brother passed away. They decided to enroll her at a Catholic school in Sherman Oaks, Calif., where, during her sophomore year, she was assigned a project to find a real-life person who mimics the qualities of a saint.

“She picked St. William of Rochester, who is the actual patron saint of adopted children, and she picked me,’’ Melfi says. “I was like, ‘Oh God, this was a moment.’ I couldn’t get that out of my head, so I decided, ‘That’s a movie, that’s a story I want to tell.’’’

Not wanting to base the main character after himself, Melfi chose his wife’s estranged father, Paul Quinn, as the inspiration for Murray’s Vincent. Paul Quinn, like Vincent, had a lot of vices, but didn’t have a relationship with his kids until his daughter decided to reach out to him.

“She wrote him a ‘Dear Dad’ letter and mailed it to his house—she found an address in East Longmeadow, Massachusetts,’’ Melfi says. “So she mails it to East Longmeadow, two weeks later, the phone rings and he goes, ‘Kim, it’s your dad,’ and she just starts crying. They ended up being a father-and-daughter love affair for the last 10 years of his life.’’

Murray’s character isn’t the only imperfect human in “St. Vincent,’’ which also includes a pregnant Russian prostitute (Naomi Watts) and a foul-mouthed bully (Dario Barosso) among its ranks. Melfi’s film spotlights how people have layers, and how no matter who you are, there’s a “little slice of heaven and a little slice of hell’’ in all of us.

And for critics who think “St. Vincent’’ is too “mushy’’ for mainstream cinema, Melfi has some choice words.

“These are the human emotions we go through, and we need to see them in cinema.’’ 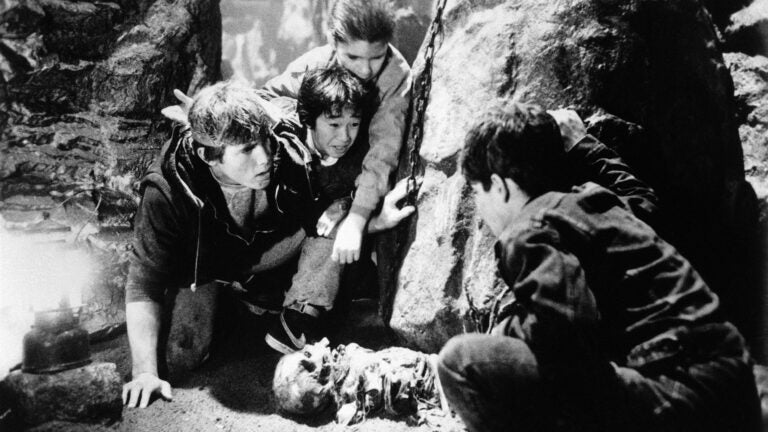