Comedian Sue Costello takes her Boston flavor wherever she travels.

Between her thick Boston accent and fearless, stand-up style, Sue Costello is a true embodiment of the city’s comedy scene.

The Dorchester native made waves during the comedy boom of the late ‘80s and early ‘90s, leading to her short-lived sitcom Costello and eventual gigs in films like The Fighter. A frequent guest on Artie Lange’s podcast, the fiery comedian is working on a number of projects, including her own podcast as well as a one-woman show.

From Whitey Bulger to Rob Gronkowski’s dance moves, we caught up with Costello at 333 Tremont earlier this week to talk all things Boston.

Boston.com: Do crowds around the country react to your work differently than audiences in Boston?

Sue Costello: The difference between Boston and the rest of the country is boys don’t dance and girls don’t fight (in the rest of the country). That’s one thing that I learned, because all the boys in Boston always dance. If you go anywhere else in the country they’re like, “I don’t dance,’’ and the girls, they don’t fight. Like I had to learn that was inappropriate when I moved. Even when I go on dates now, honestly, if I go on a date I size up a guy. If I can take him in a fight, I can’t date him. 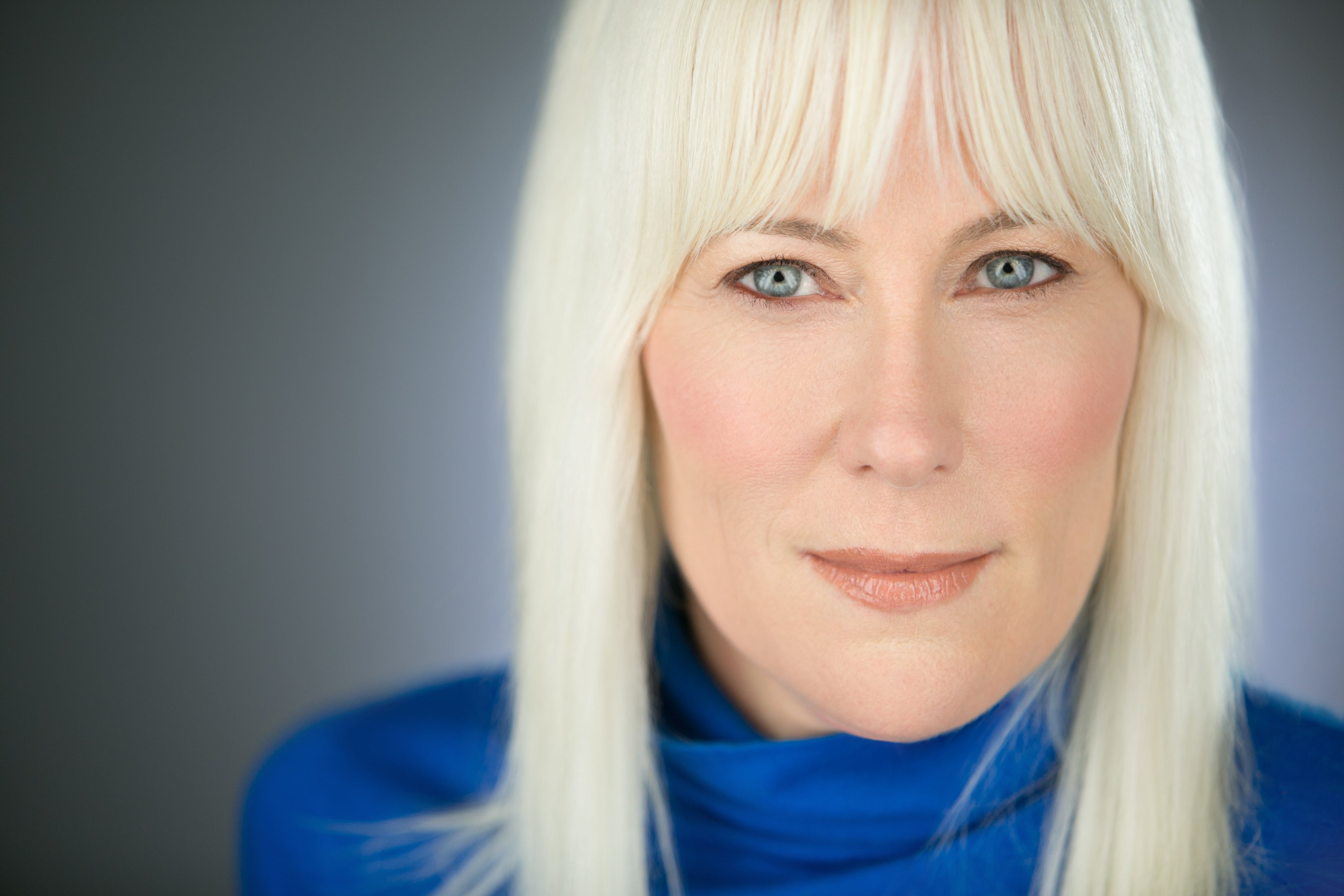 Boston.com: Speaking of dancing, what do you think of Rob Gronkowski’s dance moves?

Costello: Last week I was at Yankee Stadium—sorry—but I was there for a benefit for the New York fire department and police. There was like (Rudy) Giuliani and Gov. (Chris) Christie, a couple of Giants players were there. And that day, my nephew won the dance contest at his school (when Gronk was there). So all the Giants players, they were like texting Gronk, “Oh, Sue Costello’s here, that was her nephew who won.’’ Then the next day it was in the New York Post and they were texting me, “Why didn’t they say your nephew’s name, he won!’’ So I have to say that was really cool that my nephew was dancing with Gronk.

Boston.com: Who wins in a dance contest, your nephew or Gronk?

Costello: Oh my nephew will win all the way. But I have to hand it to Gronk, he’s pretty spirited. He’s got some moves. I like that he goes back and gives to the kids like that. I mean, there’s a picture of my nephew getting the signed ball, and he was just besides himself, excited.

Boston.com: You got your start in stand-up when the Boston comedy scene was just taking off. What was it like back in the day?

Costello: We didn’t know how lucky we were back then, because that was all we knew. We would run from the Comedy Connection to Nick’s right here around the corner. We would literally run back and forth to do spots, host a show, run around to Dick Doherty’s Comedy Vault. Duck Soup was across the street, we’d go do a spot there. We were very lucky.

We were also taught the craft of stand-up which I attribute to Billy Martin, who’s the executive producer of Bill Maher’s show now. He taught me stand-up. He taught me you have an opening joke that tells people who you are, you have a closing joke that kills, and then you have your jokes in between. If you want to do a new joke, you take a joke out, and put the new joke in. Then your act grows and grows and grows. He helped me tremendously, and I think that’s why there’s a lot of great comics that came out of Boston, because we really know the craft. 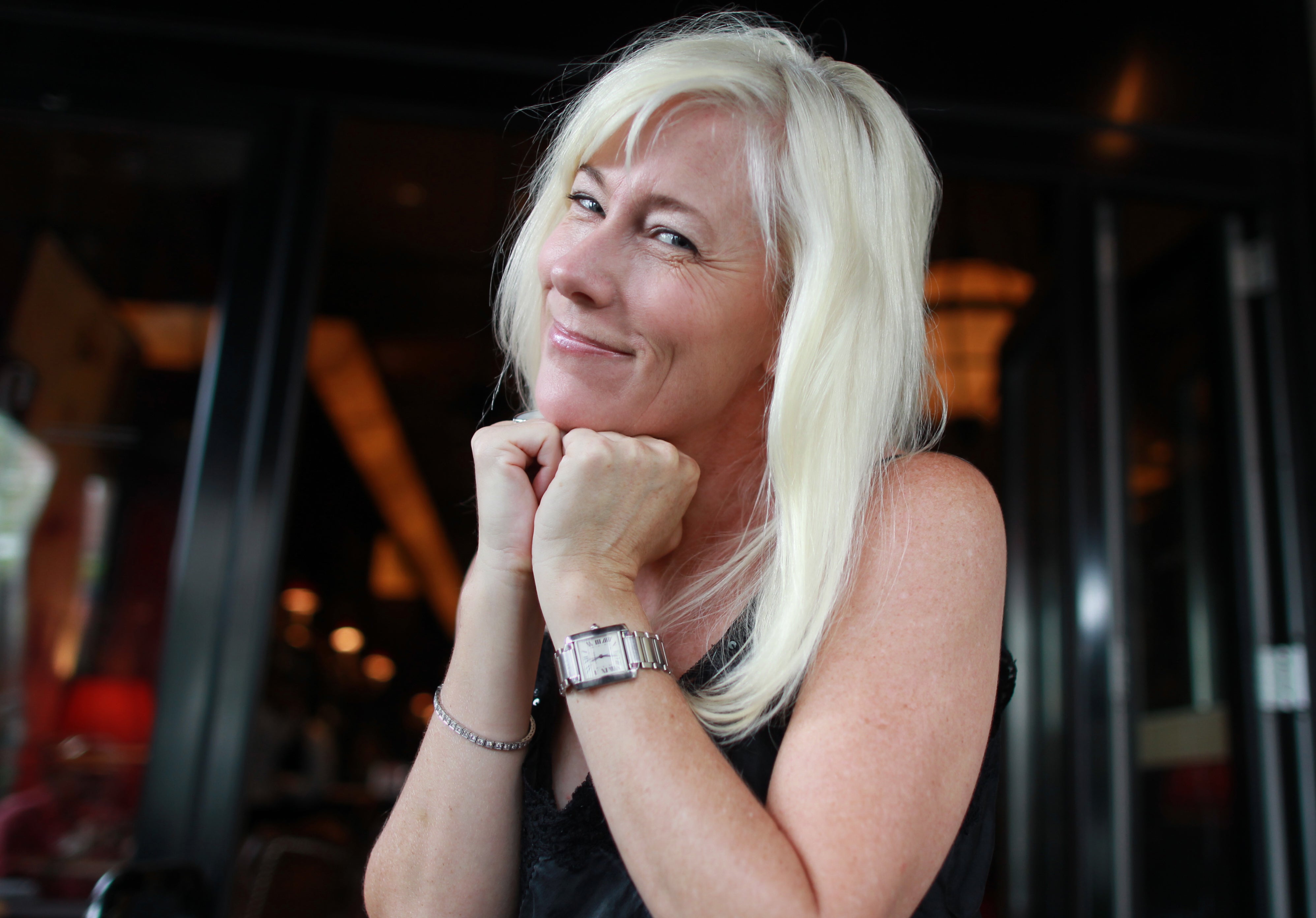 Boston.com: Black Mass is coming out, which means Whitey Bulger is back in the news. Do you have any good stories about the famed gangster from back in the day?

Costello: I will tell you that when Whitey was on the lamb, my TV show had just come out and Billy Bulger was the president of UMass Boston at the time. I walked into the [Television] Critics Association in Pasadena and my show was very edgy, because it was very Boston, so they were telling me that all the critics didn’t love it. So I was ready to not have people there, and I peaked through the door, and this place is packed. If they hate it, what are they doing here?

I remember pacing back and forth getting ready, like if these people want to eat me alive I’ve got to get ready. I remember the publicist from Fox came over, and my manager was like, “Get away from her,’’ and I’m like, “I’m going to win, I’m going to win.’’ I got out there, and I killed like I had never killed. Then the last person got up and said, “Sue, I have a question for you. If you could have either Billy Bulger or Whitey Bulger on your show, who would you have?’’ I said, “Whitey, of course, because if I caught him I’d get good ratings.’’

Boston.com: In addition to your stand-up, you’re working on a one-woman show called I Wasn’t Trying To Be Funny. Tell us about it.

Costello: My mission was to capture that Boston humor. I capture it in my stand-up, but in the play. It’s even more three-dimensional because what happens in the play, it starts out when I’m 10, and then you see me do stand-up in the play but, because you just saw my life, you see that I pulled my jokes from my life. When I get on stage now, people assume because the way I look, they project stuff onto you, so it’s one level. But by doing the play, it’s like three more different levels. And it is true. I don’t think Boston people try to be funny—they just are funny. And I do want to say this, because I’m still hood, Hollywood couldn’t change me.

Sue Costello performs at Laugh Boston June 12-13. ‘I Wasn’t Trying To Be Funny’ comes to the Dreamland Theater in Nantucket on July 25.