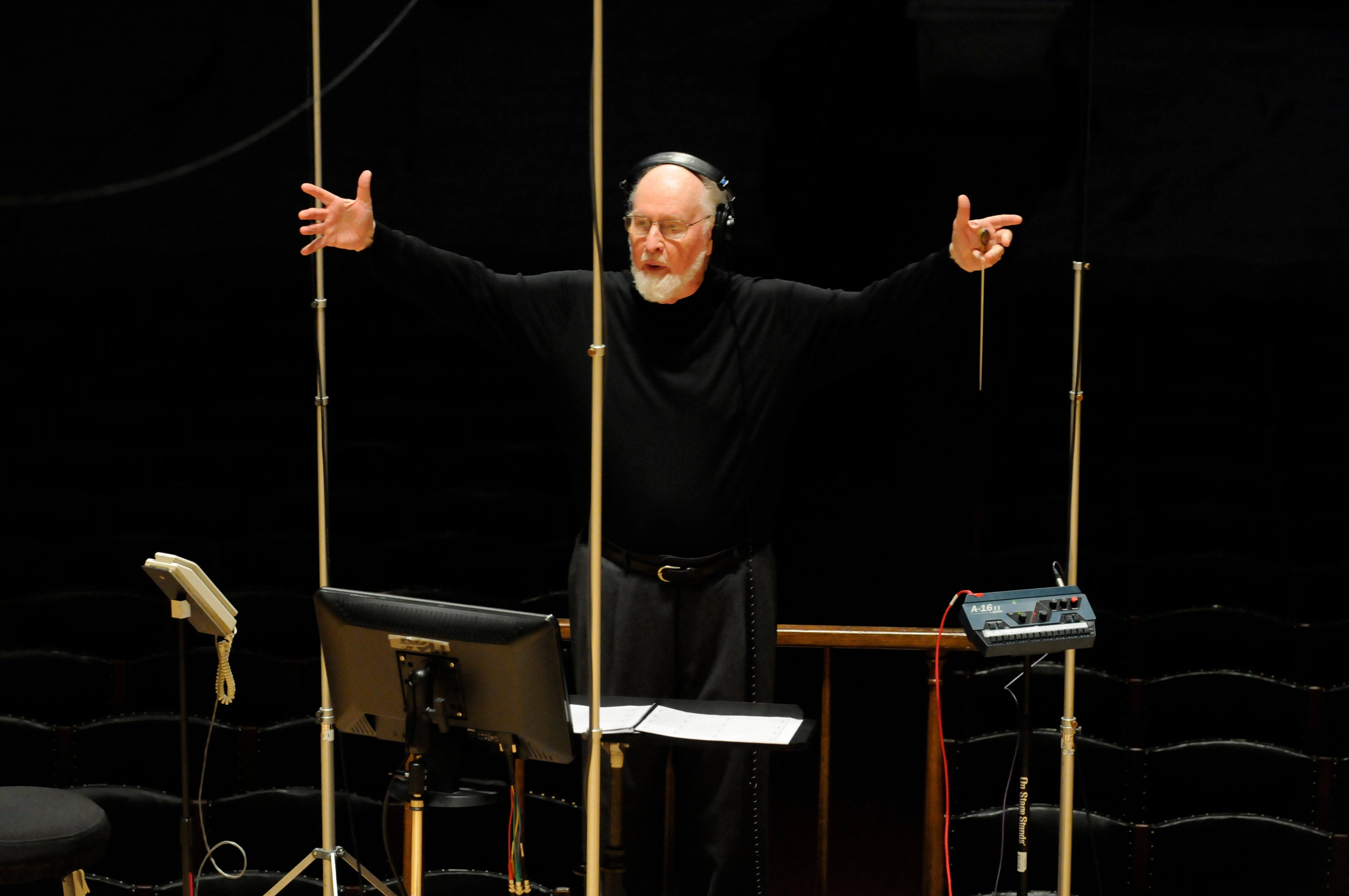 John Williams leading musicians from the Boston Pops at Symphony Hall on March 24, 2012.

Just as the movie Jaws left a mark on the summer blockbuster, so, too, did its music.

The simple yet terrifying score led to a number of awards for composer John Williams, including his first of 22 Grammy Awards and second of five Academy Awards. While director Steven Spielberg now credits the music for “half of the success’’ of Jaws, he was initially skeptical of the main theme when Williams first presented it to him.

“At first I began to laugh, he had a great sense of humor so I thought he was putting me on,’’ Spielberg once said. “He played it again and he played it again, and it suddenly seemed right. And John found his signature for the entire movie.’’

“You can’t really think about the movie without the music,’’ said Jack Freeman, professor of film scoring at Berklee College of Music. “It’s about as simple a theme as you can think of, but it’s primitive and it’s driving and it really captures the essence of the shark.’’

Flipping the industry back on its head 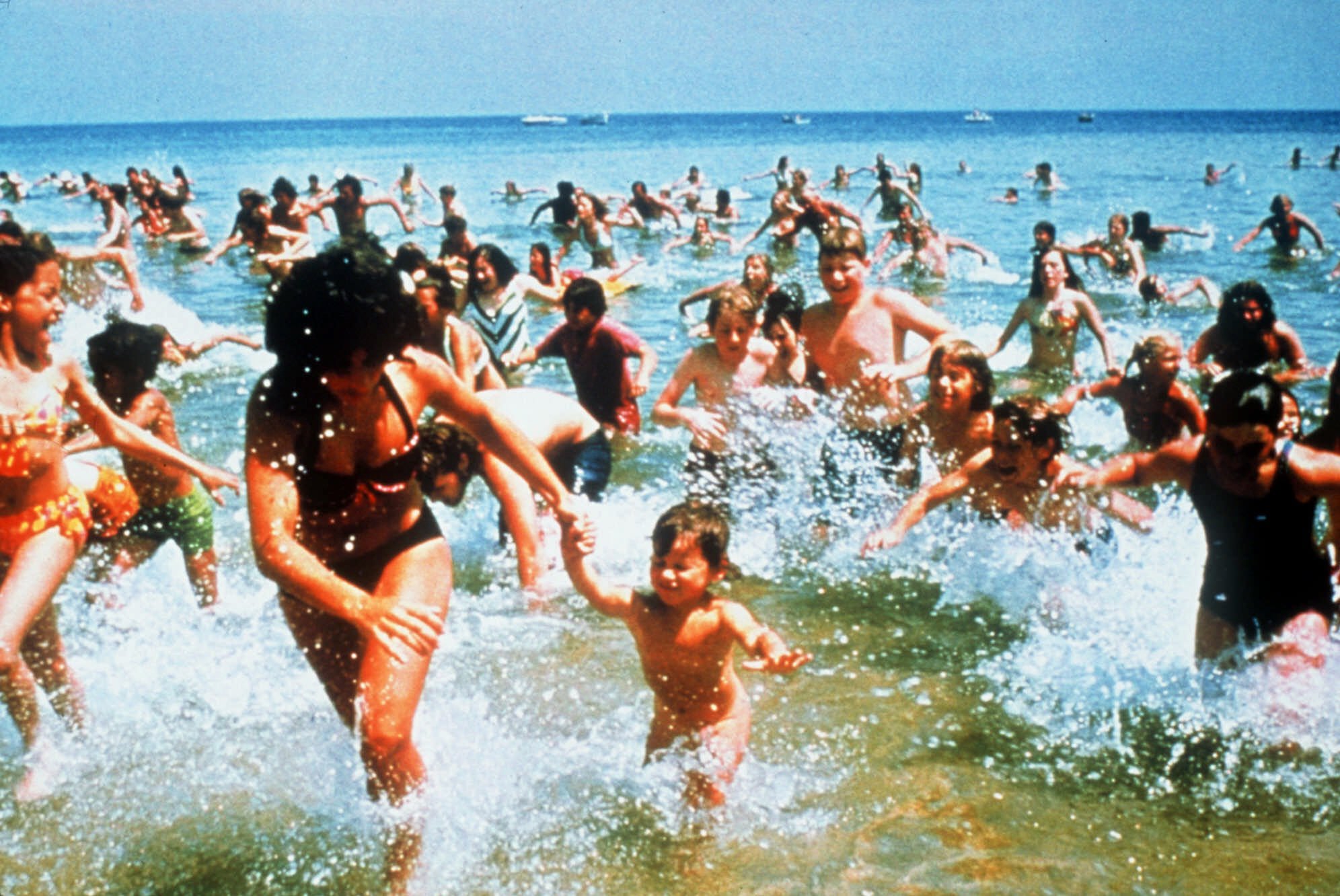 When Spielberg asked Williams to compose the score for Jaws in the early 1970s, the landscape of film music had pretty much abandoned the use of big orchestras in favor of more modern sounds.

Classical orchestral arrangements fell out of favor when the studio system took a hit following World War II, according to Freeman. The focus turned to creating catchy, pop tunes that were cheaper to produce and easier to sell as soundtracks to younger audiences.

The score Williams composed for Jaws was a far departure from most of the music being made for film during his era, however, it proved to be just as popular as any pop hit.

“He went back to the golden age, really, of the ‘30s and the ‘40s with his approach,’’ Freeman said. “That helped to move Hollywood back to that approach, that big orchestral approach that they’d kind of gotten away from by the 1970s. It just justified again how effective that is and powerful that is when you have the full orchestra, and kind of brought it back full circle to where film music started.’’

Despite the lack of a modern flair at the time, the music continues to be memorable mainly due to its sheer simplicity. (case in point: Duunnn dun… dun dun.)

“It’s an exceptional score, really, and I think one thing that distinguishes it from any other score I can think of is just how memorable that main theme is and what a perfect match it is for the shark,’’ said Matthew McDonald, associate professor of film music at Northeastern University. “I taught my five-year-old to play this on the piano. It’s so simple, yet it works perfectly.’’

Drawing comparisons to Igor Stravinksy’s The Rite of Spring, Freeman says that Williams taps into the audience’s primal fears through the use a two-note ostinato, or repeating musical motif.

Thanks to a host of problems, Bruce the mechanical shark didn’t get a lot of screen time in Jaws. However, the limited appearances coupled with the use of constant, pulsing notes made the ocean monster even more mysterious and menacing.

“One of the effects of an ostinato if it’s used a lot, sometimes, it can kind hypnotize you, it can kind of paralyze you,’’ Freeman said. “It’s primitive, it kind of taps into something that we’ve carried with us in our collective unconsciousness since probably the Stone Age and we’re probably not aware of it anymore, but it stays there, this thing. It’s kind of coming after you no matter what you do.’’

McDonald notes that the first half of the film uses the score to warn the audience of the impending danger of the shark. Williams heightens the suspense of the attacking creature, using the music to set the crowd up.

However, the second half of the movie, which takes place on the boat, plays out more like a fast-paced horror thriller. Williams doesn’t warn the audience of what’s going to happen, only using the music when the shark decides to strike.

“It’s almost as if there are two kinds of genres being played within that movie, the more suspense, Hitchcock-type movie, and then switching to more of a horror-type mode,’’ McDonald said. “The music is used in two different ways, and it shows the sensitivity of John Williams and how he and Spielberg were in sync in what they were doing.’’

The lasting impact of the Jaws score 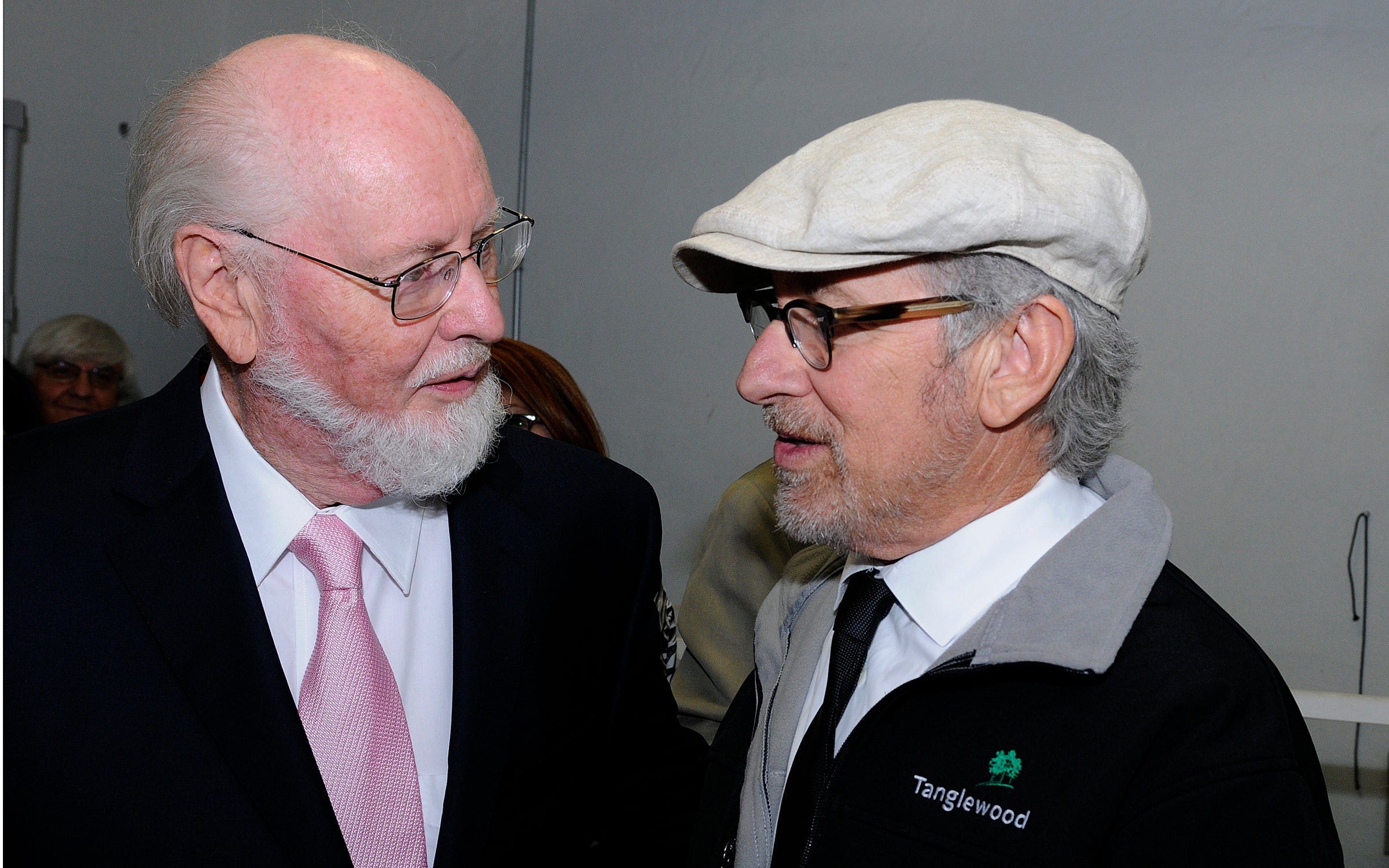 Williams’s score for Jaws left a lasting impact on Hollywood and the film industry, including improved theater sound systems as well as showing studios and composers another way to approach film music.

“He had the fortune to be attached to some very high-budget, high-profile movies during that period in the 70s, so that right away got people’s attention,’’ Freeman said. “That’s when you started to have theaters with better sound systems so you could really appreciate the score in these larger rooms. In that way, it was different. People had been experimenting with 20th century compositions… and Williams comes along and goes against that whole trend and goes back to the future, I guess, and even inspires people like Alan Silvestri to do Back to the Future.’’

Looking at his body of work as a whole, the famed composer and former Boston Pops conductor has produced some of the most memorable scores in cinema history. From Star Wars and E.T. to Indiana Jones and Harry Potter, his music has literally set the tone for what a big blockbuster’s soundtrack should sound like.

According to McDonald, though, the orchestral music major studio films are producing today lack the memorability that come with Williams score.

“I think of like Hans Zimmer and his scores for blockbusters. They’re often memorable, and they work really well, but they’re not thematic, not melodic, “McDonald said. “I think that’s something that’s changed and I don’t think that’s entirely good. I sort of miss that. Of course, Williams is still composing, he’s still doing what he does, but I would say his influence is less strongly felt today.’’

While today’s composers may not be producing work as memorable as Williams, his scores – particularly on Jaws – will forever have a place in the pantheon of Hollywood greats and helped to establish film music’s credibility on the classical music scene.

Visit What NFL experts are predicting for Thursday's Patriots-Vikings game