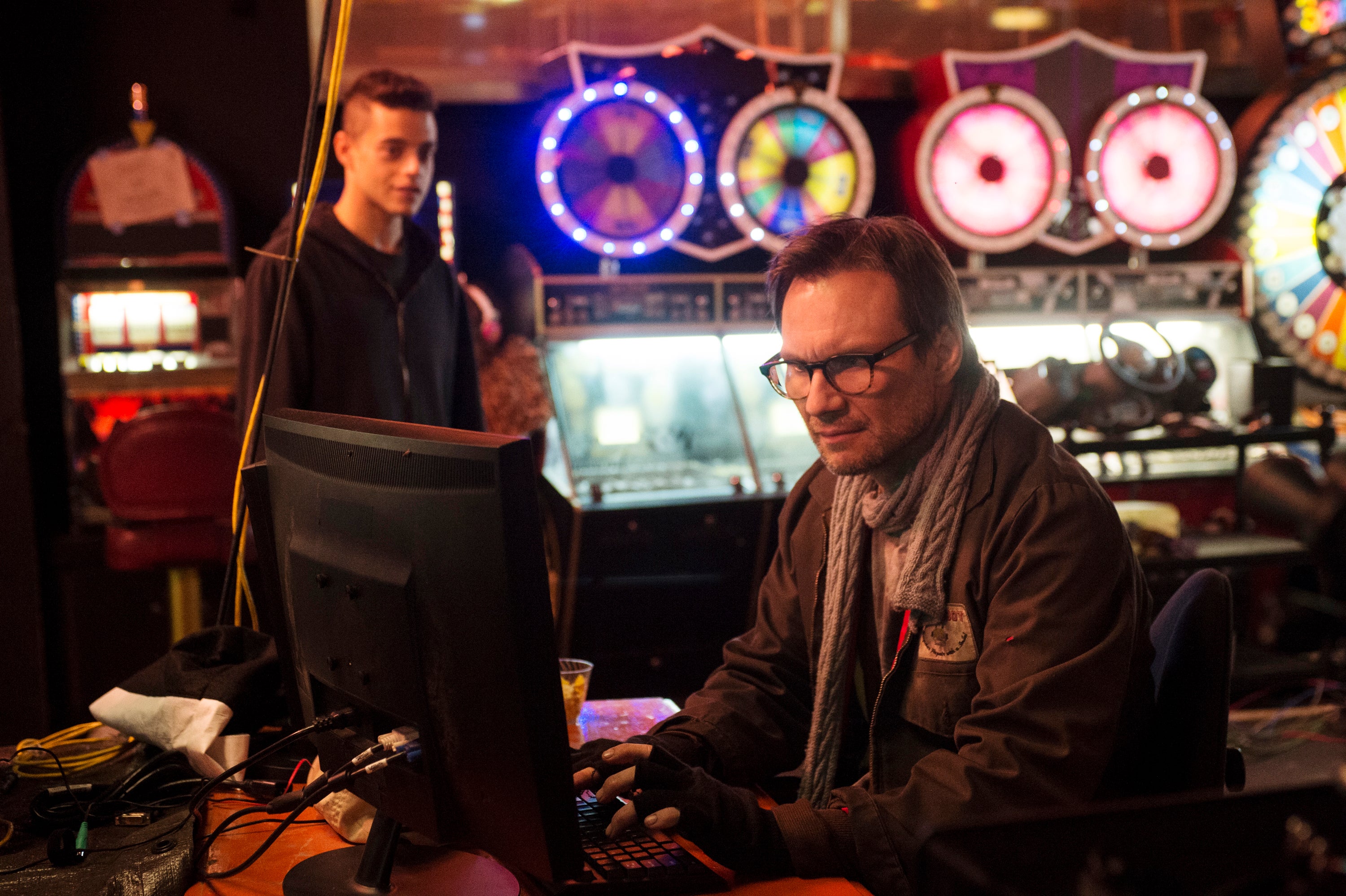 USA’s new drama Mr. Robot has been getting rave reviews from critics since releasing its pilot online, but don’t expect Tom Brady to become a fan of the show anytime soon.

Refusing to pull punches against any and all pop culture icons, the program took a stab at the Patriots star a few minutes into episode one. Stock footage of Brady makes a brief appearance during the scene where Elliot, the reclusive hacker played by Rami Malek, talks about the problems of society with his therapist.

The quarterback is part of a montage of famous faces that also includes former Apple CEO Steve Jobs, cyclist Lance Armstrong, and comedian Bill Cosby. While Jobs is the only celebrity to be called out by name, Elliot’s accompanying soliloquy makes it clear that he’s not casting Brady or the other stars in a positive light.

“What about society disappoints you so much?’’ the therapist asks Malek’s character.

“Oh, I don’t know. Is it that we collectively thought Steve Jobs was a great man even when we knew he built billions off the backs of children?’’ Elliot says over a clip of Jobs.

The scene cuts to a stock footage montage of Armstrong, Cosby, and Brady.

“Or maybe it feels like all our heroes are counterfeit,’’ Elliot continues. “The world itself is just one big hoax.’’

It’s interesting to note that an earlier version of the scene included Mel Gibson instead of the Patriots quarterback. You can check out the original scene below.

Of course the show isn’t trying to say that the allegations against Brady are just as bad as the ones against Jobs or Cosby. However, the point the show is trying to make about celebrity culture is pretty on the nose.

You can check out the Brady version of the scene in the Mr. Robot pilot streaming online now. 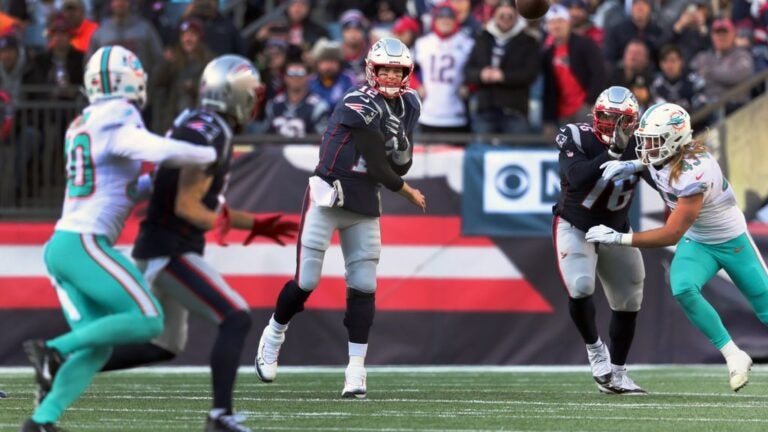