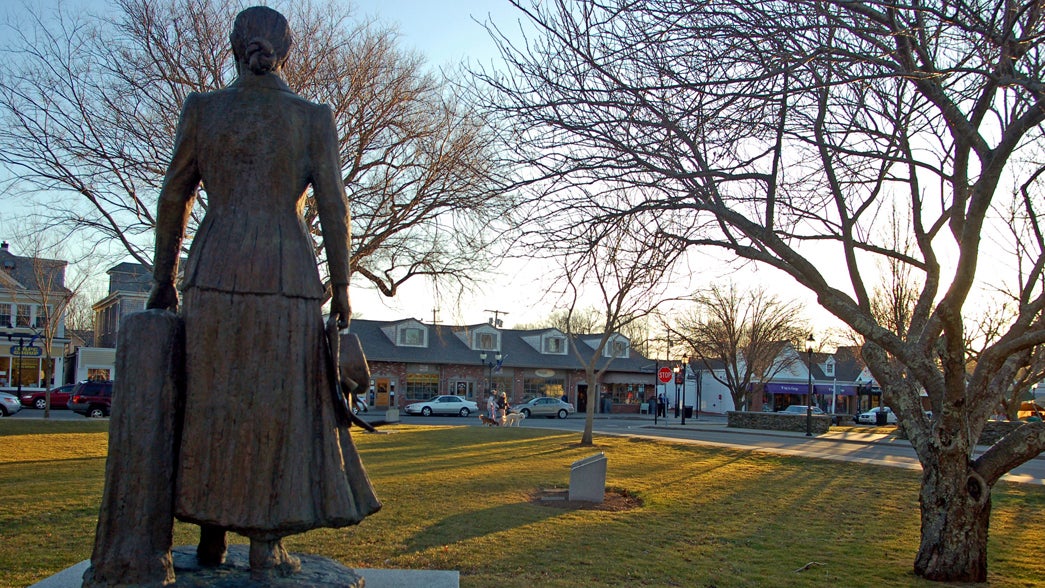 “America the Beautiful’’ is one of the most universally known, beloved tunes in the United States. It was written, originally as a poem, by a Wellesley College professor named Katharine Lee Bates in 1893.

The Falmouth native taught at both Natick High School and the Dana Hall School before joining the faculty at Wellesley. In the summer of 1893, Bates travelled to the West Coast to give a guest lecture at Colorado College. “This young girl, standing on Pike’s Peak in Colorado, looked out across the country and saw a vision,’’ The Boston Globe wrote in 1929.

That vision was turned into a poem titled “America the Beautiful.’’ The poem was given a tune around 1910 thanks to a melody previously written by organist Samuel Augustus Ward, despite Ward having passed away years before. This match of words and music turned into the popular patriotic song that we all know and love today. The song has been crooned by every legend from Kenny Rogers to Ray Charles, whose soulful version even placed on the R&B charts in 1976.

Journalists of the era often dodged the terms “lover’’ or “couple’’ when referring to Bates’s relationship with Coman, instead often referred to their relationship as a “Boston Marriage,’’ but the two ended up staying together for more than 25 years.

“It is obvious from the yearning desire that glows throughout the poems in Yellow Clover, however, that the two women were more than just friends,’’ writes Judith Schwarz, an M.A. in Women’s History from San Jose State University. “Katharine Lee Bates and Katharine Coman were a devoted lesbian couple.’’

One of the many pieces included in the Yellow Clover poetry collection is “If You Could Come,’’ which Bates wrote soon after Coman’s passing.

My love, my love, if you could come once more

From your high place,

I would not question you for heavenly lore,

But, silent, take the comfort of your face.

I would not ask you if those golden spheres

If only our stained star hath sin and tears,

But fill my famished hearing with your voice.

One touch of you were worth a thousand creeds.

My wound is numb

Through toil-pressed day, but all night long it bleeds

In aching dreams, and still you cannot come.

Her love for Coman is as evident as her love for her country in “America the Beautiful.’’

As a popular educator at Wellesley, Bates was also vocal about women’s rights, and she was instrumental in feminist initiatives of the era.

Bates and Coman often volunteered at the Denison House, a settlement house for immigrant workers operated by fellow Wellesley professor Vida Scudder, who was also a feminist and lesbian.

“You are in the thick of the battle; I congratulate you because the struggle is difficult and the goal is great,’’ she told the National Council of Administrative Women in Education in 1928.

As an educator of women, Bates strove to spread the influence of women in academia. Shortly after her passing in 1929, the Katharine Lee Bates Professorship was established at Wellesley College.

Bates’s famous American tune was not simply written out of a feeling of nationalism, it was crafted with a tone of progressiveness. Just take a look at this lyric if you don’t think that there were some shades of protest in her words:

America! America! God shed his grace on thee. Till selfish gain no longer stain The banner of the free!

According to the essay on Bates in American National Biography by Lillian S. Robinson, “the brotherhood that her hymn celebrates was not prepared to embrace the sisterhood that she lived.’’

How appropriate that one week after the United States legalized marriage for all, that, collectively as a nation, we belt the lyrics of a song as progressive as “America the Beautiful’’? It’s quite the coincidence, but it couldn’t come at a better time.

The Boston Pride Parade in pictures: 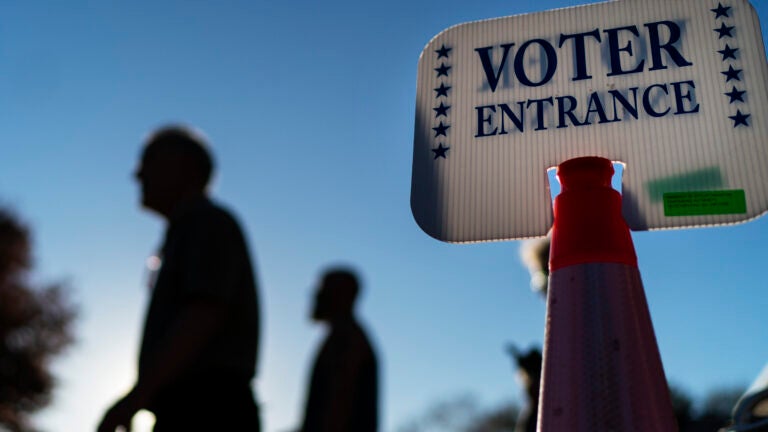