Jonathan Richman performs in Cambridge in 2008.

In February of 2013, Bill H.3573 went before a Massachusetts legislative committee to make “Roadrunner’’ by The Modern Lovers the official state rock song. Despite niche support, the bill failed in January of this year. Now, it seems as though all hope may not be lost.

Bill H.2779, a new bill proposing that “The song, ‘Roadrunner,’ words and music by Jonathan Richman, as recorded by Jonathan Richman and The Modern Lovers shall be the official rock song of the commonwealth,’ is currently before the Massachusetts Legislature.

The bill is co-signed by Natick Democratic Rep. David Paul Linsky and Republican Sen. Robert L. Hedlund. Those who would like to show their support can do so on October 20 at 1 p.m. by testifying at the State House in Room 222.

“Roadrunner’’ was recorded in 1972 by Natick-born Jonathan Richman and his band The Modern Lovers. The tune describes a late-night joyride through Boston’s suburbs with the radio on, pledging allegiance to local spots like the Mass Pike and the local Stop & Shop.

While other contenders have been pitched, such as Aerosmith’s “Dream On,’’ introduced by Duxbury Democrat Rep. Josh Cutler and Marshfield Democrat Rep. James Cantwell, supporters of “Roadrunner’’ remain strong and clearly aren’t going out without a fight. 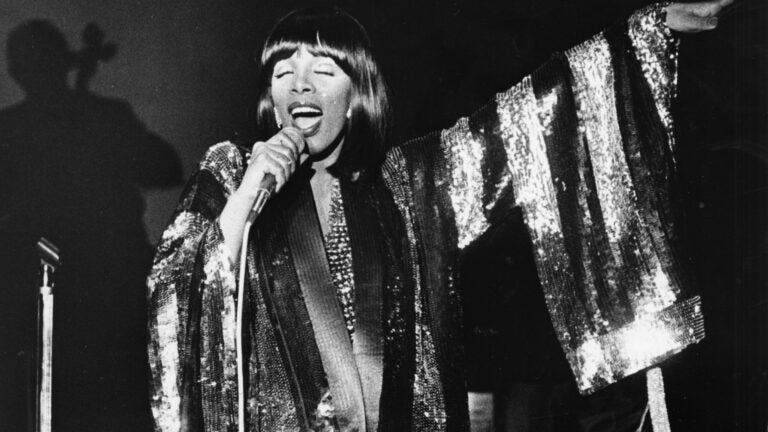 Here are the Boston artists on Rolling Stone's Top 500 list