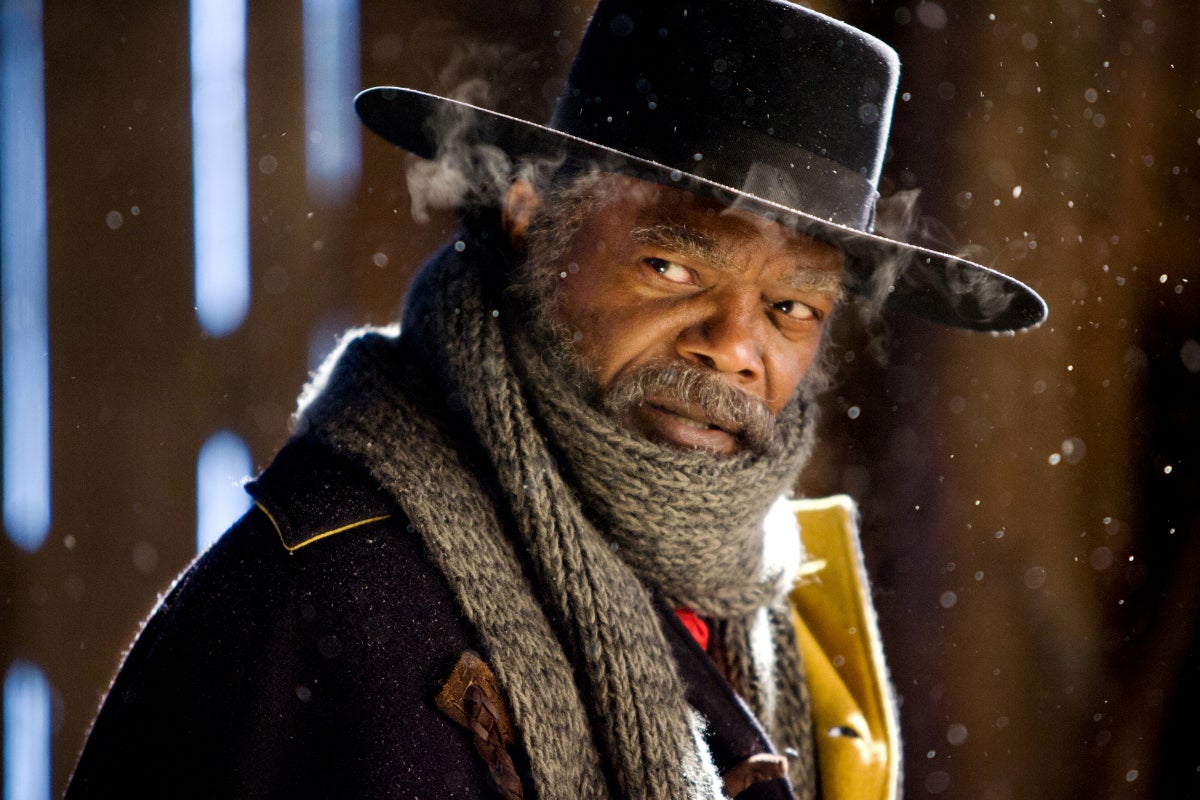 Every time Quentin Tarantino releases a new film, you can expect big numbers. For one of Greater Boston’s oldest theaters, however, the statistics for his latest film, The Hateful Eight, set a new opening weekend box office record.

According toThe Boston Globe, the 70mm release of the film broke the previous record at the Coolidge Corner Theatre, grossing more than $106,000 in its first week after opening on Christmas Day. That total rose to $144,845 after two weeks at the theater.

Before The Hateful Eight, the highest grossing films in an opening weekend at the Coolidge were 2005’s Brokeback Mountain and 2004’s Fahrenheit 9/11 before it.

Because The Hateful Eight includes a program and is shot in 70mm, which is a wider film that gains a sharper, more vivid image, a ticket at Coolidge Corner costs $16 as opposed to $11.25 for other films. The Boston Globe notes, however, that the theater has undergone renovations since the release of Brokeback Mountain which eliminated seats in the theater.