Matt Damon took home the Golden Globe for Best Actor in a Musical or Comedy last night for his performance as stranded astronaut Mark Watney in The Martian. He thanked the usual people — his wife, his kids, Martian director Ridley Scott — but he also mused on what it was like when he won his first Golden Globe 18 years ago for Good Will Hunting.

For comparison, here’s Damon and Ben Affleck as a pair of twentysomething newcomers accepting the Golden Globe for Best Original Screenplay in 1998.

The worst dressed celebrities at the 2016 Golden Globes: 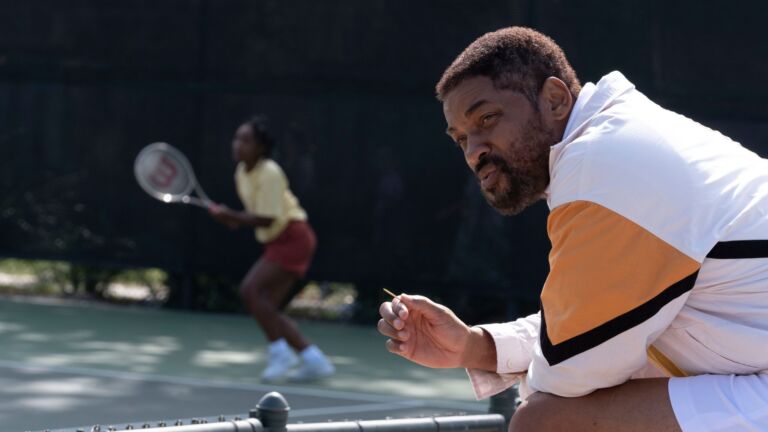 15 contenders for the 2022 Oscars and how to watch them