Five years ago, MIT graduate student Adrian Dalca had an apartment with a nice view, a camera, and an idea: What if I took some photos of the skyline?

So he did. Many, many times. Dalca has accrued more than one million photos of the Boston skyline and the Charles River, all taken from his 22nd floor apartment in Cambridge with GoPros and SLR cameras, sometimes by hand, sometimes after he set the cameras up to take photos continually throughout the day. He has dubbed the photo series The Boston Timescapes Project.

What’s a guy to do with a million photos of the same view? To start, Dalca put together time-lapse videos that animate both short-term happenings (like a cool thunderstorm) and longer ones (like the breakdown of the ice on the Charles last spring.)

Dalca’s cameras have also snapped still shots of big events, such as fireworks on the river, the smoke cloud from a forest fire in Blue Hills, and a double rainbow.

“If there’s an event that you can point to, it’s likely I have a shot of it,’’ Dalca said.

The photos can also be useful beyond the realm of time-lapses and HD images of the skyline, Dalca said. He believes these pictures are a dataset that, when analyzed, might reveal patterns in the weather, building development, and even flight patterns in and out of Logan Airport.

There are many photos in his collection that Dalca hasn’t yet had the chance to look at. The sheer magnitude of his project makes it difficult to analyze everything on his own. It also makes it tricky to share the entire dataset with others, but that is his main goal.

He’s working on a way to align all of the photos and narrow down the dataset so that people can download it. Presently, the file sizes of all the photos are massive, making them incredibly hard for the average person to download. Plus, you know, there’s a million of them. Dalca doesn’t have a specific vision for what can be done with all these pictures. But he does believe that some sort of project is close on the horizon.

“I think within the next year, people will absolutely do a project on it,’’ he said.

The grad student has a lot of friends working in computer vision, aka the practice of studying images, and many of them are interested in spreading the word about the Boston Timescapes Project. 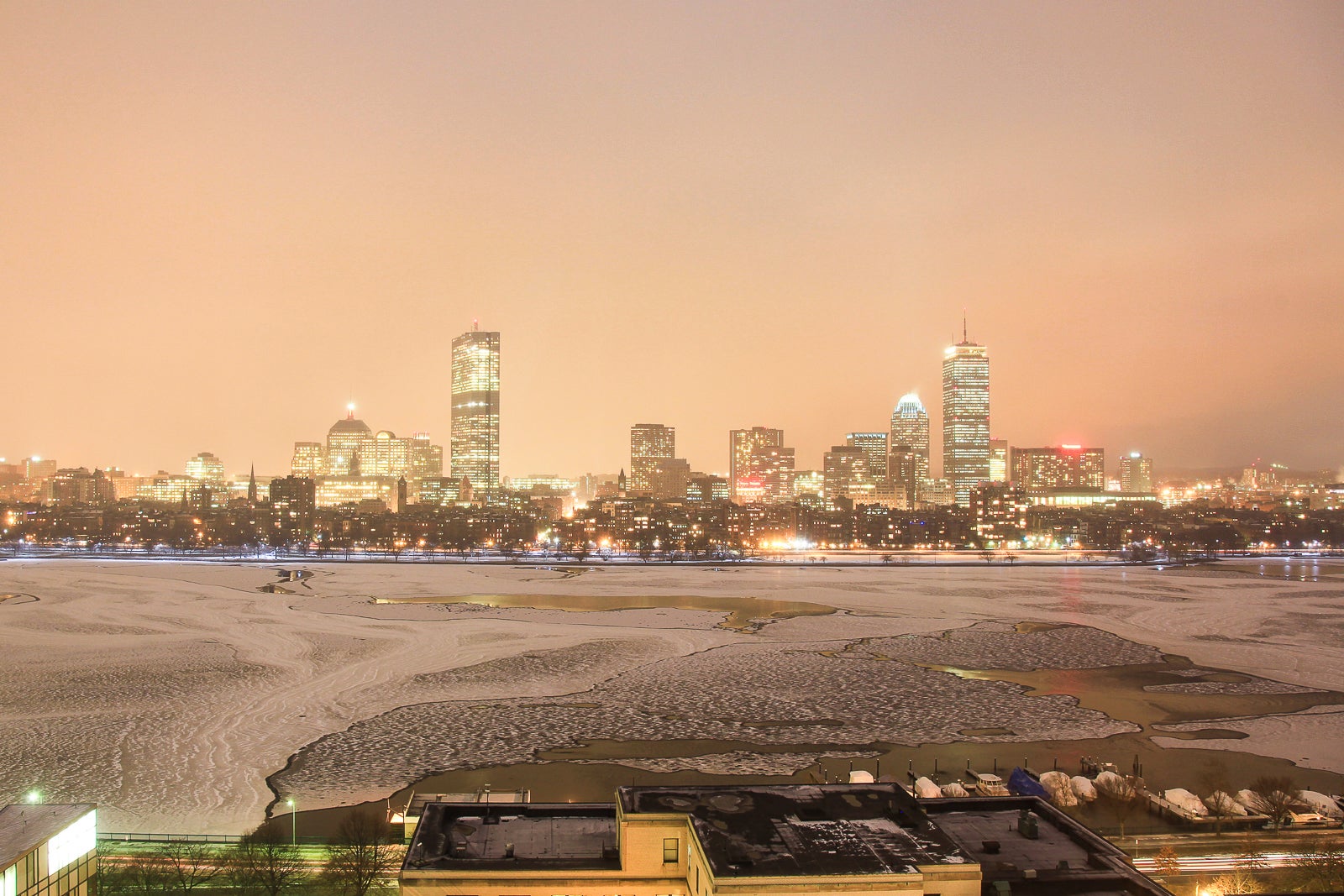 According to Dalca, an analysis project doesn’t have to be strictly scientific.

“From an artistic point of view, I’d like to see those long-term time-lapses and projections of the city,’’ Dalca said. “I’ve only been here since 2009, and there’s certainly been change over six years. And I’d like to do videos that show change from that angle.’’

An analysis of the photos may even have the potential to be speculative, Dalca said.

“The other thing is, you can get these patterns of change over time–maybe buildings, maybe trees,’’ he continued. “And it would be interesting to predict what’s going to happen here in the next year.’’

We’ve always known there were a million reasons to love this city.

To learn more about The Boston Timescapes Project and get in touch with Dalca about his dataset, visit his website.