A podcast produced right here in Boston is now the most popular podcast in the nation — even more popular than NPR juggernaut Serial.

Modern Love, a collaboration between The New York Times and WBUR — Boston’s NPR news station — is an extension of the popular NYT column of the same name.

After the reading, WBUR host Meghna Chakrabarti, Modern Love editor Daniel Jones, and the essay’s author discuss what the author’s life is like now, and how they feel about the essay in retrospect.

The second season of Serial, chronicling the story of U.S. soldier Bowe Bergdahl, has been number one on the iTunes podcast charts since its debut December 10. But Modern Love managed to knock it from the top spot only one day after its debut.

One of the likely reasons for the podcast’s popularity is the widely relatable themes of love, loss, and redemption, as noted by Chakrabarti in a press release announcing the show’s debut.

“I’m struck by the universality of the themes in Modern Love,’’ Chakrabarti said in the release. “Even topics that initially seem foreign resonate on a deeply personal level when you listen — the power of the human voice really makes these stories come to life.’’

Whether Serial will continue to play second fiddle to the collaborative effort remains to be seen. But don’t be surprised if Modern Love conquers all. 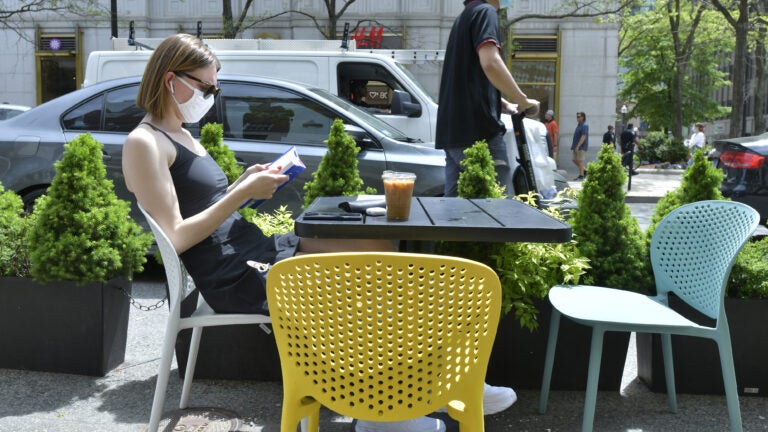 25 books that local experts say you should read this summer