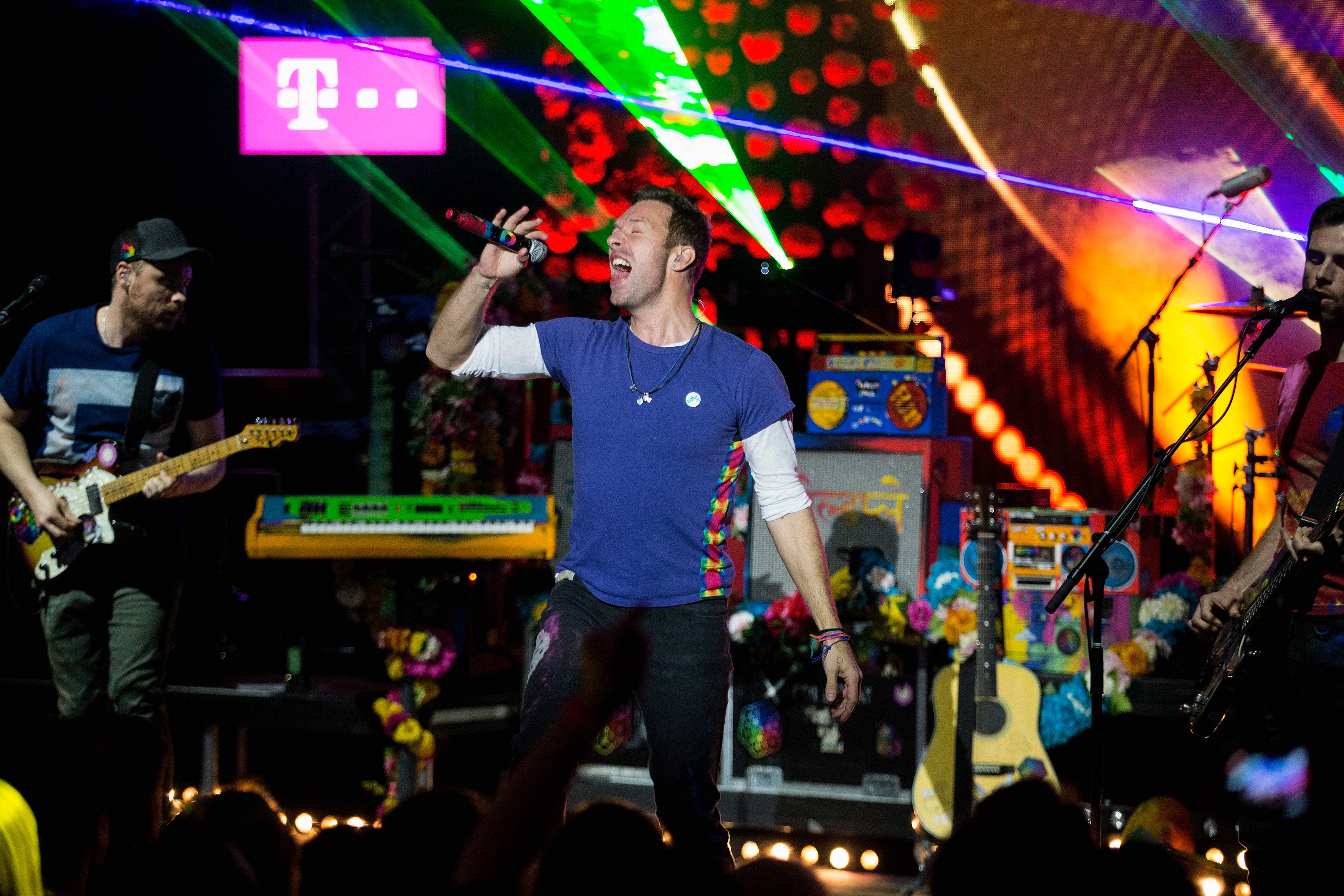 After performing this year’s Super Bowl Halftime Show, Coldplay will hit the road this summer for a string of dates supported the band’s latest album, A Head Full of Dreams. While the band has only announced seven shows, one of them will be in Massachusetts.

Coldplay will hit Gillette Stadium on Saturday, July 30. This will be the band’s first local show since 2012, when the band played TD Garden during its Mylo Xyloto tour.

Tickets for the Gillette Stadium show go on sale Friday, February 5 at 10 a.m. via Ticketmaster.

Here's who Boston.com readers want to see when concerts start up again