Nineties alt-rockers The Smashing Pumpkins are continuing their “In Plainsong’’ tour with a new string of dates, each show including both acoustic and electric material. One of the shows will be here in Boston, on April 9 at The Orpheum.

The tour will include fellow Chicagoan Liz Phair as an opener, and will feature Smashing Pumpkins original drummer Jimmy Chamberlin, the only other original member than lead man Billy Corgan to still be in the lineup. The tour includes 19 dates total, with its acoustic/electric style continuing from a spring tour that the band did last year. The group did not use this format, however, when they played the Blue Hills Bank Pavilion in Boston last summer with Marilyn Manson.

Tickets for the Orpheum show go on sale Friday, February 5 at noon via Ticketmaster. 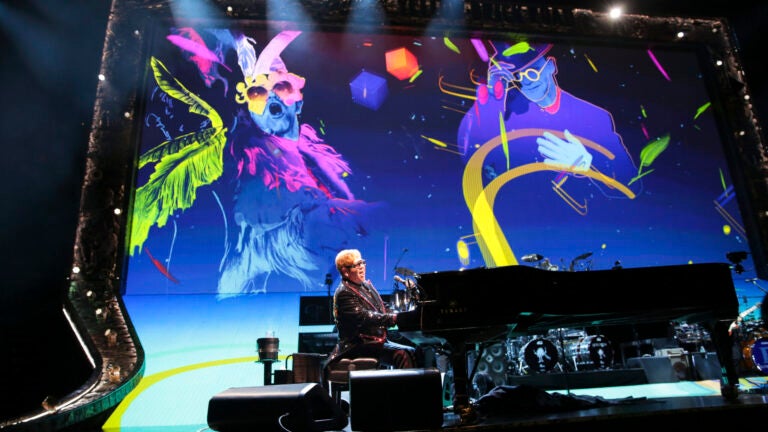 15 can’t-miss concerts in Boston this October