Not only will this year’s Grammy Awards include nominations of several local artists, but it will feature a performance from one of its most legendary. Aerosmith’s Joe Perry will hit the Grammys stage with his new supergroup, Hollywood Vampires, a band that also features Alice Cooper and Johnny Depp.

Hollywood Vampires’ self-titled debut album was released last fall on Republic Records. Artist proceeds from the album will benefit MusiCares, The Recording Academy’s health and human services charity which provides emergency financial assistance and addiction recovery resources for those in need within the music industry. 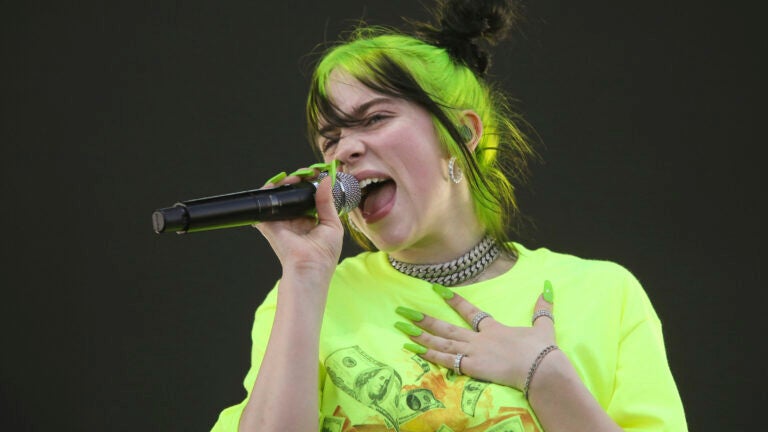