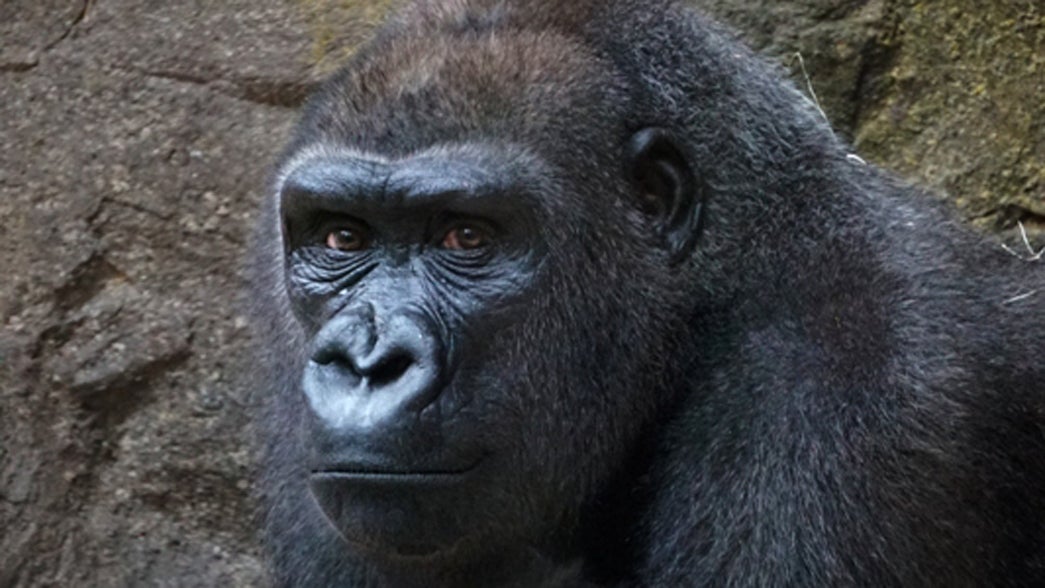 Last week, people of all ages fulfilled their civic duties by voting in an important race: Franklin Park Zoo’s PreZOOdential Election. Six of the zoo’s animals, running under different platforms, put their best foot forward, but on Saturday, only one could be elected “president’’ of the zoo.

Kiki, a western lowland gorilla, came out victorious, garnering 25 percent of the vote. A mother of four, Kiki’s campaign was focused on early childhood education. Her victory was celebrated with an inauguration party at the zoo’s Tropical Forest on Saturday.

While the gorilla ultimately took the crown, the race was tight, with Anala the tiger and Dinari the African lion each getting 23 percent of the vote.