Just in time for the spring thaw, come out of your winter hibernation and catch some live music in Boston. This month’s best shows include an up-and-coming queen of soul, Boston’s punk anthem purveyors, and one of the greatest rock ‘n’ roll bands to ever exist.

The local jangle pop quartet is celebrating the release of its new album, Wolves of Want, the night before the record hits shelves.

The Newton native is continuing in Boston’s rich pop music history, especially with her 2015 hit “Fight Song.’’ See her perform it in the flesh in the heart of the Theater District.

The pride of Providence is hitting the road this spring with former Bostonian Mutual Benefit for an all acoustic tour. 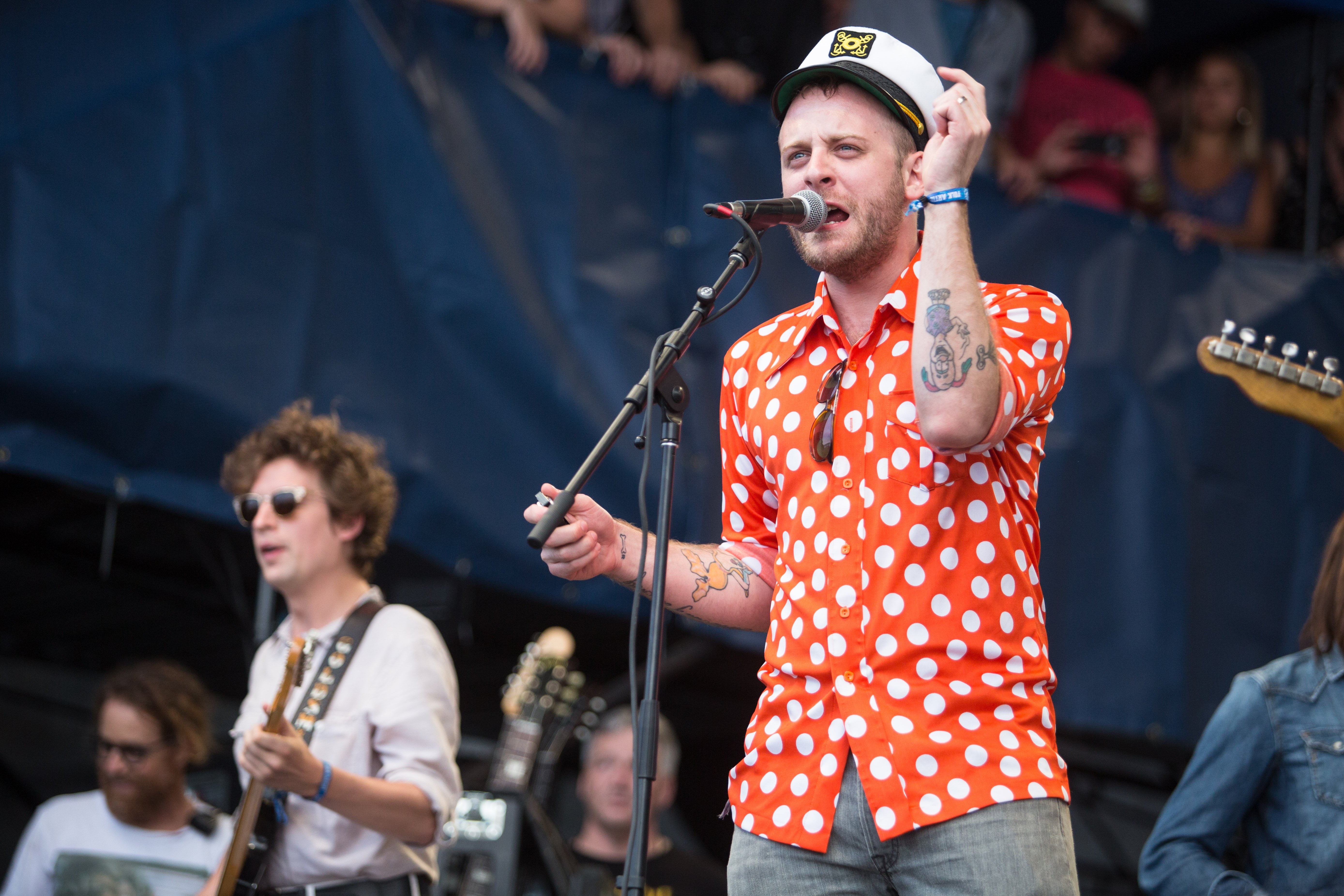 Boston’s Irish punk royalty return for its annual St. Patrick’s Day run. This year’s string of shows take place over five days at House of Blues, Agganis Arena, and a venue to be named later.

A Scoop of Soul

The Fort Worth vintage soulster hopped on the scene in a huge way in 2015 with his debut, Coming Home. He hits Boston for the first time in 2016 with Philadelphia’s Son Little.

West Coast songstress Andra Day is coming off of two Grammy nominations from her 2015 album, Cheers to the Fall. She’ll bring some warm soul to the cozy confines of The Sinclair.

New Orleans funk collective Galactic co-headlines alongside Boston’s finest organ trio for a night that will inspire some serious booty-shakin’.

Brookline-born soul man Eli “Paperboy’’ Reed returns home to close out his tour in support of his upcoming album, My Way Home. 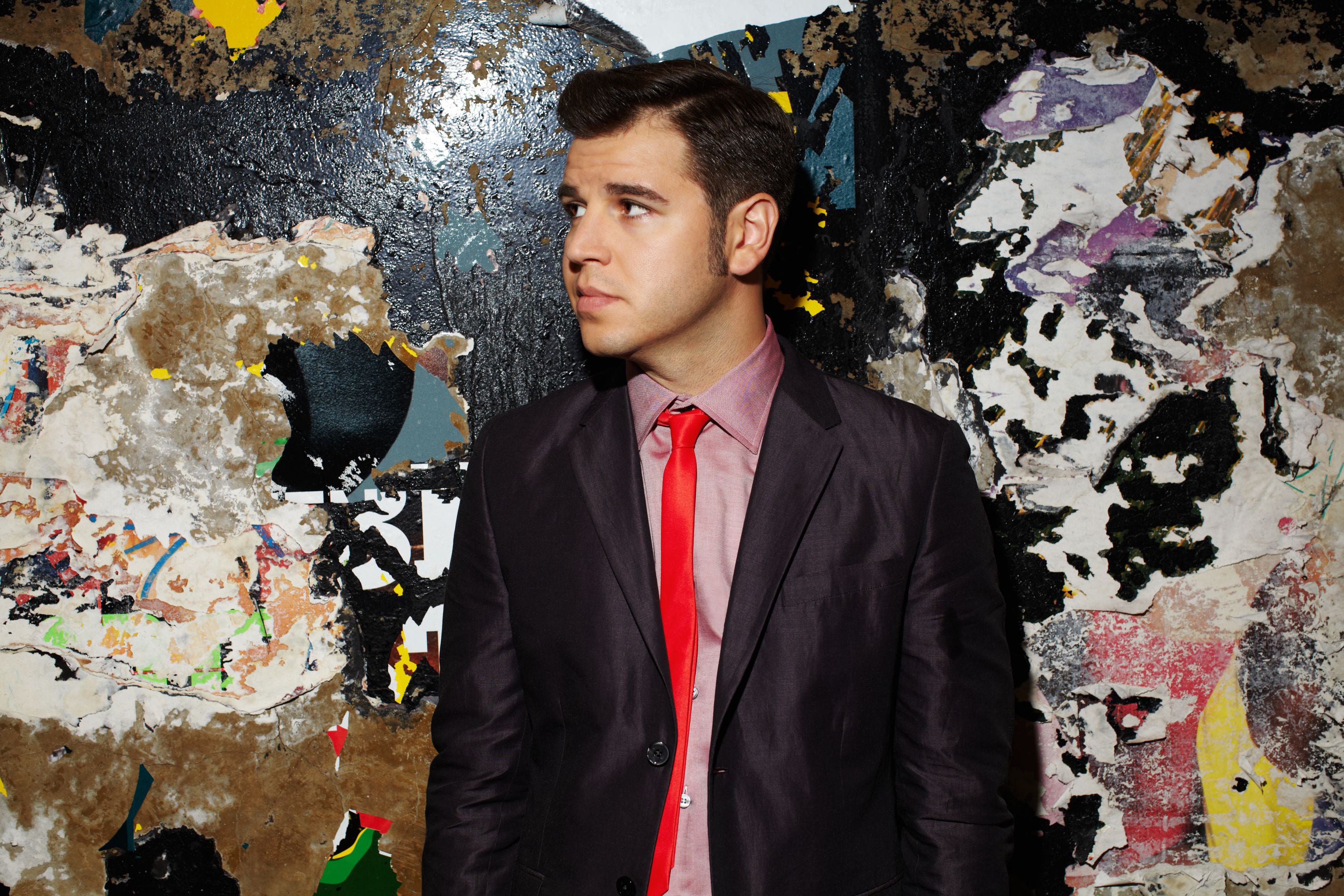 A Slice of Something Different

The Wayland-bred electronic composer comes to Cambridge after the success of his 2015 full-length, Garden of Delete.

The Brooklyn-based Punjabi brass band was called, “the best party band I’ve seen in years,’’ by NPR’s Bob Boilen. The band will turn the heat up at The Sinclair for its Festival of Colors tour.

The Seattle-based songwriter has been touring and recording for more than twenty years, both as a member of The New Pornographers, and as a solo artist. She’ll stop by House of Blues along with Brooklyn’s The Felice Brothers.

They played Woodstock, they played Leeds, they played the Super Bowl Halftime Show, and now 50 years after the band’s formation, The Who is returning to the Garden.

Dave Mustaine and his crew of metal-shredding pioneers hit House of Blues for a night of headbanging. 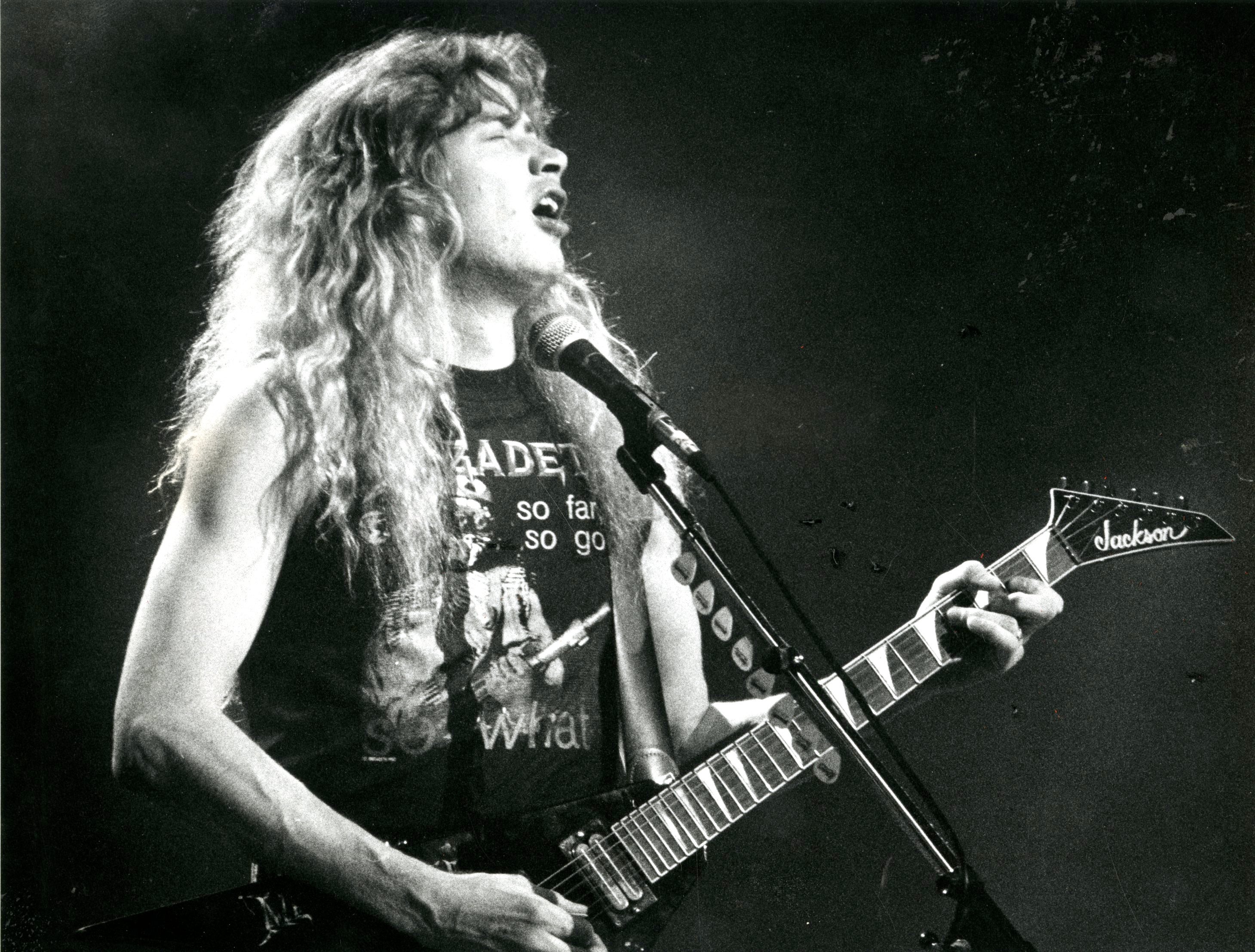 The smooth-voiced slide guitarist recently paid tribute to B.B. King at the Grammys and will bring her bluesy sound to The Orpheum.