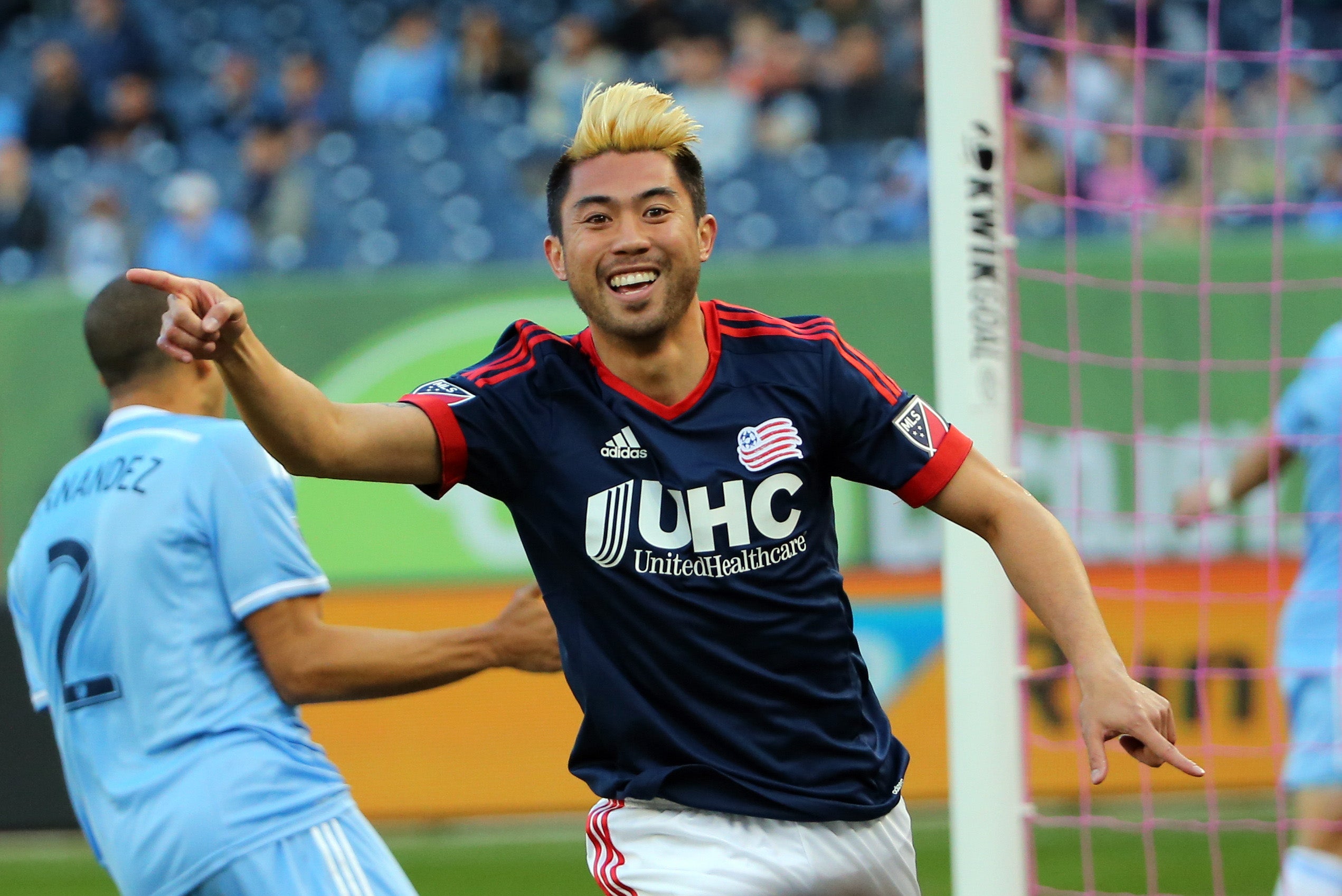 Playing particular songs in Boston’s sports stadiums has become a major part of the full experience— from “Dirty Water’’ after a Red Sox win to Gino’s Soul Train dance sequence in the fourth quarter of a Celtics game. Now, the New England Revolution wants your help picking a song to soundtrack the goals that they score.

Starting on Monday, polls opened to determine the official goal song of the 2016 season. The finalists were selected out of more than 60 submissions that fans tweeted using the #NERevsTunes hashtag. Some options reference “revolution,’’ others hat-tip “New England,’’ and some are just straight pump-up songs.

According to the team’s website, a winner will be chosen on Thursday, March 10, so be sure to get your votes in. You can do so by visiting the New England Revolution website. 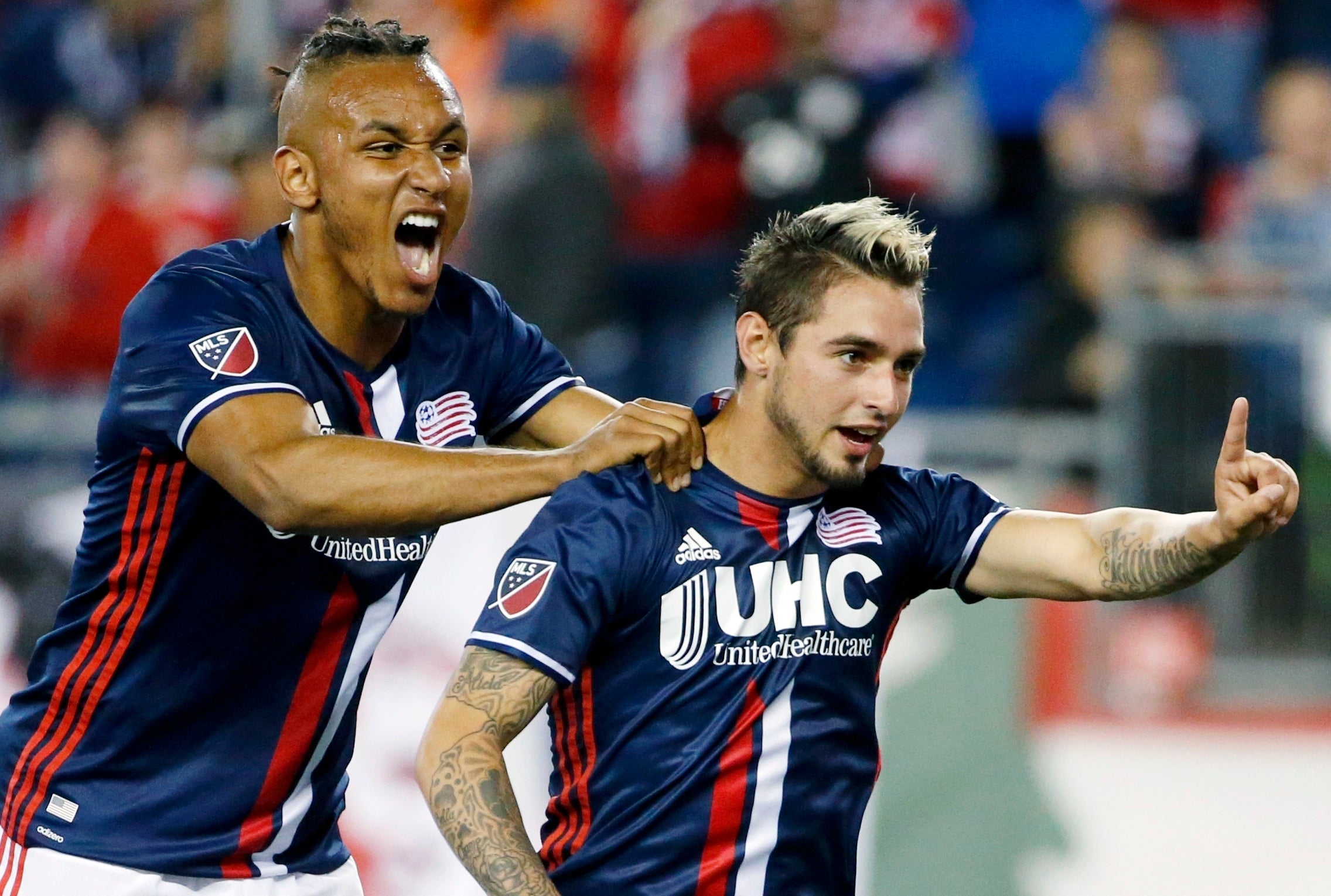 This New England Revolution goal was very weird and lucky