A second trailer is out today for Captain America: Civil War, the third film in Marvel’s Captain America series featuring Chris Evans as the title character.

This trailer not only features the Sudbury native in his hero garb; it also includes cameos from Robert Downey Jr. as Iron Man, Don Cheadle as War Machine, Jeremy Renner as Hawkeye, and Scarlett Johansson as Black Widow, along with many others. If this is a sign of things to come, this star-studded Marvel film will not be short on the action. 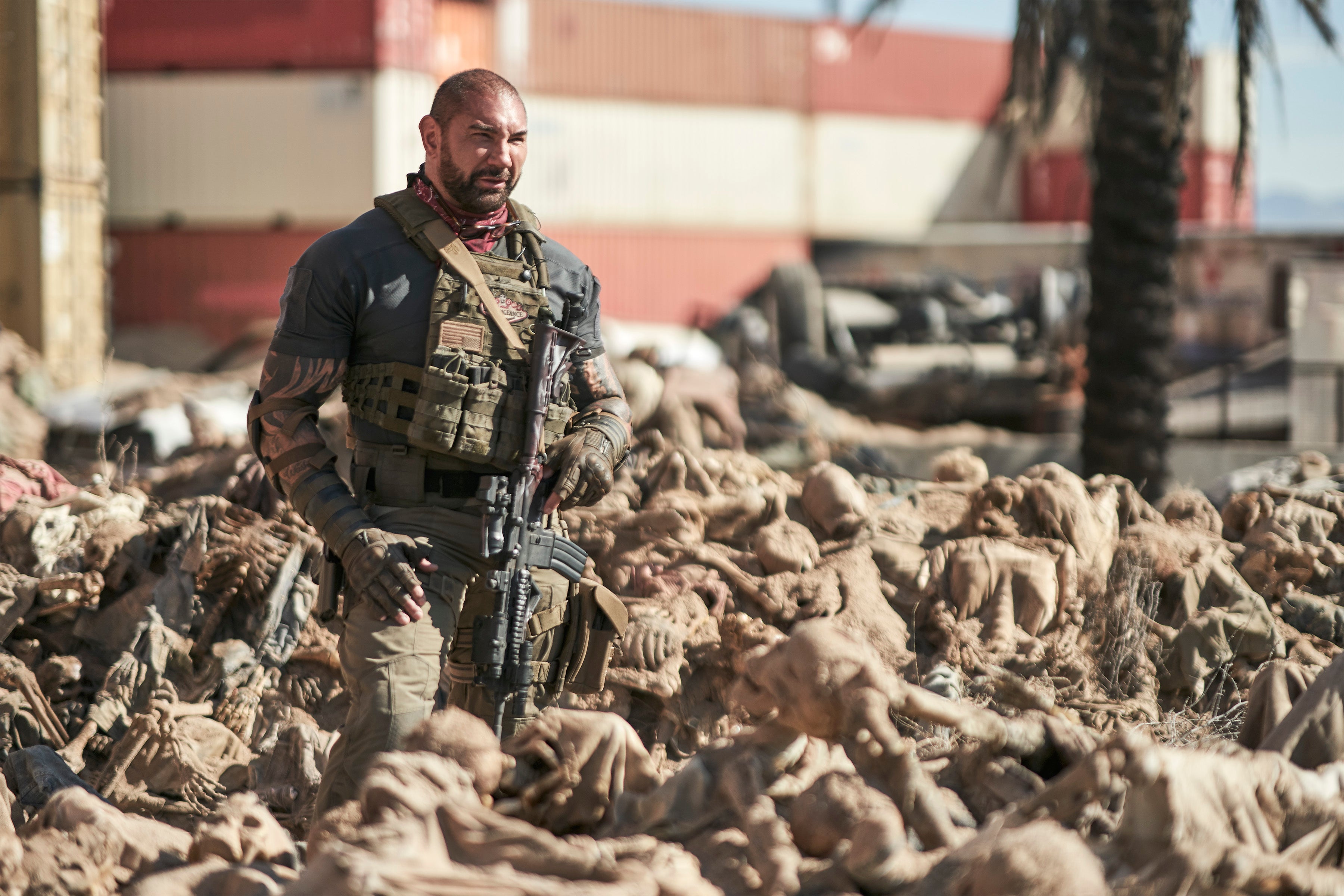