Coming off of a Grammy win for Best Orchestra Performance, the Boston Symphony Orchestra is gearing up for another busy season, this time leading it with the appointment of Thomas Adès as the organization’s first-ever Artistic Partner.

Adès, an English composer and pianist, will serve this role for three years, both performing with the orchestra and teaching fellows at the Tanglewood Music Center.

This year’s BSO calendar features 14 performances led by conductor Andris Nelsons, who was named the 15th music director of the orchestra in 2013. The season opens September 24 with acclaimed pianist Lang Lang performing Prokofiev’s Piano Concerto No. 3 and closes with Leif Ove Andsnes performing Rachmaninoff’s Piano Concerto No. 4 on a program with Mahler’s Symphony No. 4, with soprano Kristine Opolais. Both performances will be led by Nelsons.

One of this season’s highlights is an appearance by soprano Renée Fleming, performing Richard Strauss’s “Der Rosenkavalier’’ with Susan Graham. Fleming, a National Medal of Arts recipient, has performed for President Obama, Queen Elizabeth II, and sang “The Star-Spangled Banner’’ at the 2014 Super Bowl. Graham, a mezzo-soprano, is a Grammy winner who sang “Ave Maria’’ at the funeral mass for Senator Edward M. Kennedy in 2009. Their performances of “Der Rosenkavalier’’ will take place September 29 and October 1.

Single tickets for the 2016/17 Boston Symphony Orchestra season go on sale August 1. For a complete schedule and for ticket information, visit the BSO website. 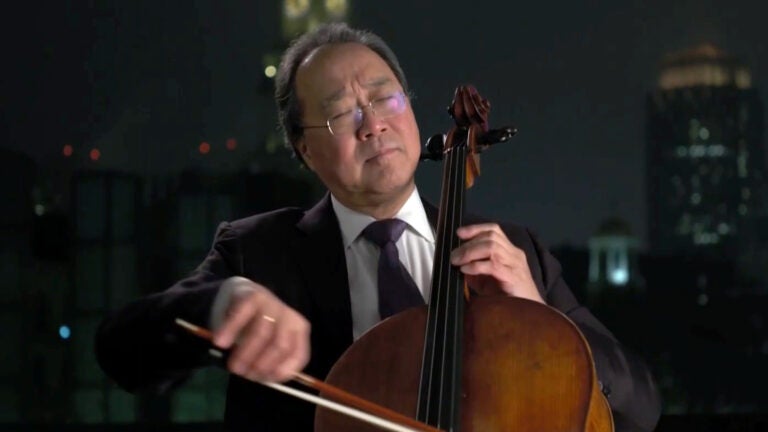