John Oliver turned his satirical lens toward the world of campaign financing on Sunday, highlighting how members of Congress are forced to spend absurd amounts of time raising money through phone calls and fundraisers instead of actually legislating.

But before delving into the topic, Oliver took care to note that sometimes even the time congressmen spend legitimately governing can be pretty ridiculous. To prove his point, he played a clip featuring members of Congress doing ridiculous things during official Washington business, including Texas Sen. Ted Cruz reading Green Eggs and Ham, U.S. Rep. Adam Schiff (D-CA) singing “Meet the Mets,” and Massachusetts Sen. Ed Markey singing a song about hazardous chemicals security set to Sam Cooke’s “What a Wonderful World” during his days in the House of Representatives back in 2011.

“Oh my god,” Oliver said as he cut Markey’s song off mid-line. “What is most shocking about that last clip is that he read the room and decided, ‘You know what? I think they want to hear another verse.'” 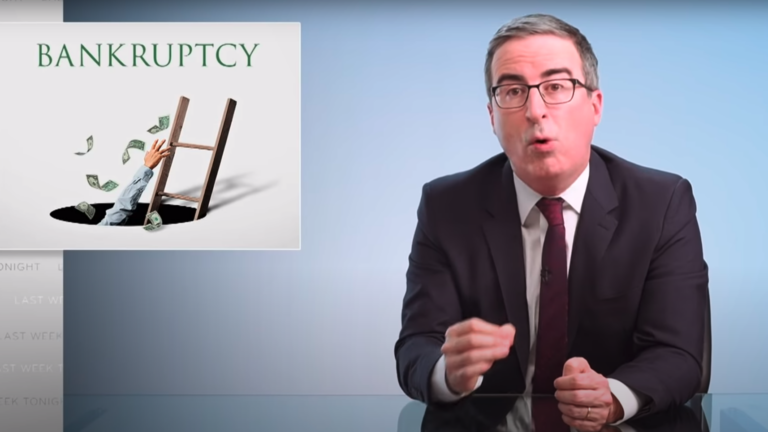