While many movies have been filmed—or are filming—in New England recently, a new Harry Potter spinoff won’t be one of them.

Just like rumors swirled that scenes for the latest Star Wars movie would be filmed outside of Boston, site Daily News 11 is spreading the word that a Harry Potter spinoff tentatively titled Quidditch Through the Ages will be filmed in Stamford, Connecticut.

Daily News 11 is a fantasy news site, explaining on its about page that its articles are “satire or pure fantasy”(ironic, right?).

While Connecticut locals won’t get the chance to be an extra in this J.K. Rowling world, there is a New England tie to the Harry Potter author’s latest film, Fantastic Beasts and Where to Find Them. Set in New York City and focusing on the magical world within the United States, Fantastic Beasts will invoke the Salem witch trials as a plot factor. 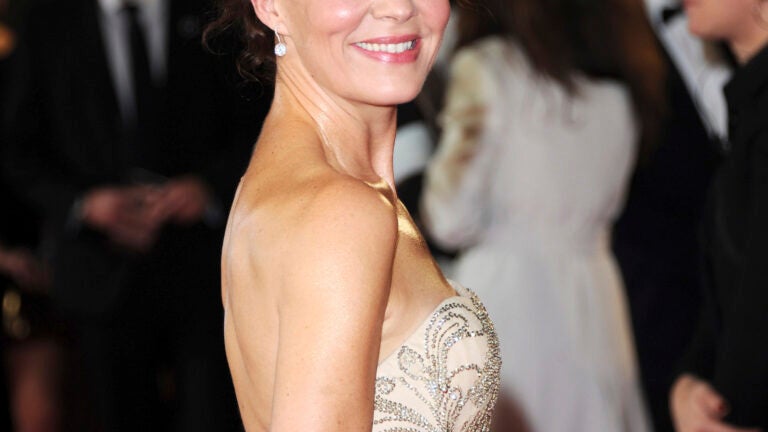 Helen McCrory, of 'Peaky Blinders' and 'Harry Potter,' dies at 52