Former New England Patriots and BC quarterback Doug Flutie won’t be adding a Dancing with the Stars mirror ball trophy next to his Heisman. The Natick-raised contestant was eliminated from the dancing competition show Monday night.

After his name was called, the crowd booed and began chanting, “Flutie, Flutie.” The 53-year-old made it to Week 6 of the ABC series.

Flutie grew up in Natick and attended Boston College, where he won the Heisman Trophy, a Maxwell Award, and the Davey O’Brien National Quarterback Award before heading to the NFL.

“It’s been an unbelievable experience,” Flutie said on stage Monday night, standing with his dance partner Karina Smirnoff, after learning the results.

In a post-elimination interview posted to the Dancing with the Stars Facebook page, an interviewer brought up Flutie’s charm that he’s “used to on the football field.”

“The support from the fans carried me to this point, got me this far,” Flutie said. “That’s a very heartwarming feeling.”

He talked about his bedazzled outfits from the show, too.

“Never in my life,” Flutie said. “My wife loves the pictures I send back. My daughter’s like, ‘Can I steal that?’”

See Flutie and Smirnoff’s first Dancing with the Stars performance below. 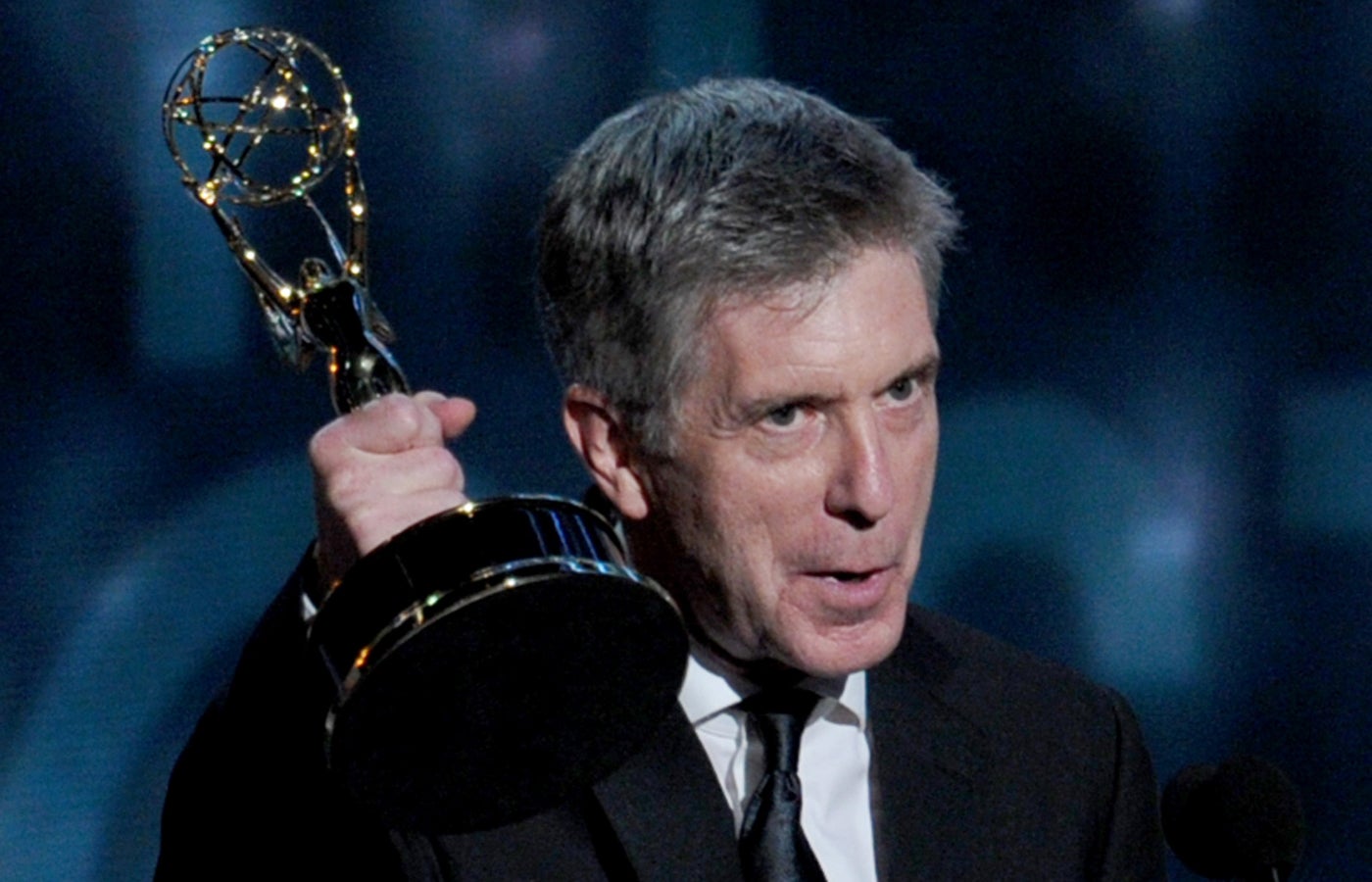