“What do you mean” Justin Bieber was walking around Boston barefoot?

WHEN U WALKIN HOME FROM WORK AND @justinbieber IS TOO

Yep, the “Sorry” singer was spotted strolling through Boston Common and the Public Garden Monday, and in a few pics, he was caught walking around without his shoes.

My dad is now part of @justinbieber’s squad #belieber

Bieber is set to perform Tuesday and Wednesday night at TD Garden for his Purpose World Tour.

Lmaoo I was recording @justinbieber and he passed by me and said “don’t do that” he was mad pic.twitter.com/CRsHxh6Pv3

According to The Boston Globe, Bieber checked into the Four Seasons Hotel on Boylston Street. Some Beliebers have been hanging around the hotel trying to catch a glimpse of the pop star.

Justin didn’t appreciate my vicious hug but I appreciated his presence #IsItTooLateNowToSaySorry ?????? @justinbieber 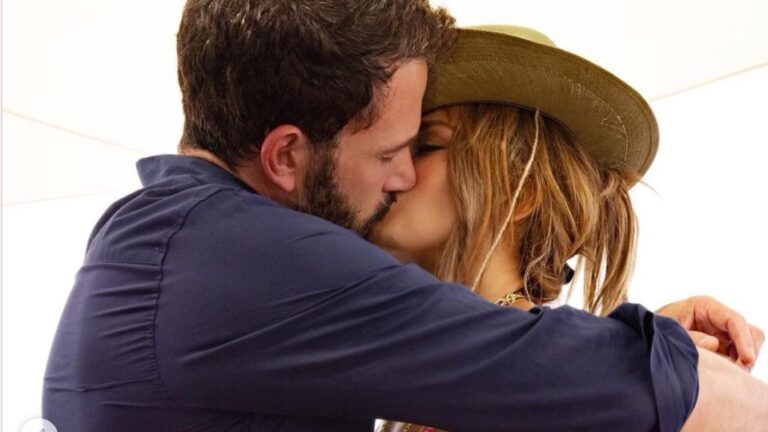