Mark your calendars: For 10 Fridays this summer, you can get into some Boston-area and beyond museums, zoos, and cultural institutions for free, thanks to Highland Street Foundation’s Free Fun Friday series.

Every year, the foundation offers their Free Fun Fridays series, an all-summer-long list of no-cost museums and art institutions, and this year’s schedule highlights 80 participating venues.

Beginning June 24, each Friday will feature eight attractions open to the public. You won’t have to pay admission to sites like the Boston Children’s Museum or the Franklin Park Zoo on select days, and some offers extend beyond the Boston area, offering free entry to the Cape Cod Museum of Natural History or the Emily Dickinson Museum in Amherst.

Highland Street Foundation, which is committed to addressing the needs of Massachusetts children and families when it comes to education, health care, the arts, and more, has hosted the series since 2009.

The family-friendly offering has grown in size each year since—last year’s list offered 70 free events. Plan 10 weeks of Friday fun the schedule below, or click here for a PDF. 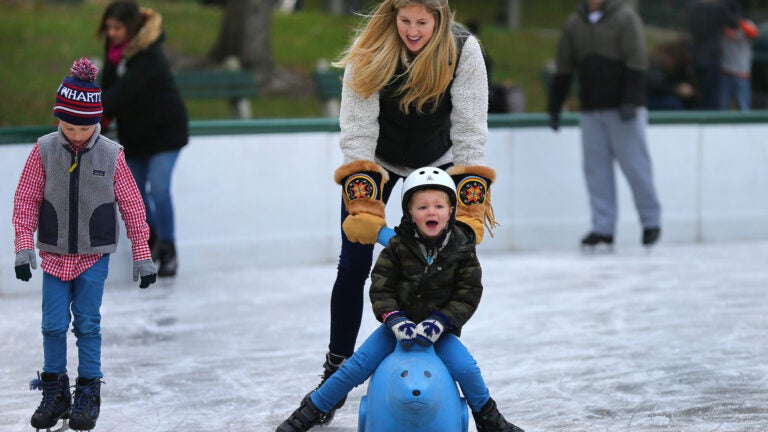 5 things to do with the kids over February school break