Nothing says Fourth of July in Boston like the holiday spectacular at the Hatch Shell.

The concert venue has been witness to over 75 Independence Day celebrations on the Esplanade. An estimated 20,000 people attended its dedication in 1940 and heard “music and dedicatory exercises,’’ according to a write up by The Boston Globe from the next day.

“The new concertorium (Webster’s Dictionary gives no such word, although some favor the term) or acoustic shell, harmonizes graceful lines with solidarity, concentric curves of the interior of the dome with the massive straight lines and angles of the granite-faced foundation,’’ wrote reporter Cyrus W. Durgin. “The perspective is such that if one stands considerably away and in front, it seems to be enormous and the orchestra even bigger than it is.’’

Another Globe article from 1940 said of the shell’s construction that, at the time, was thought to be the only one of its kind.

The Hatch Shell concerts had its share of predecessors. Arthur Fiedler, the long-time conductor of the Boston Pops, held the first summer concert on the Esplanade in 1929. The first shell they performed from was a “barn-like’’ structure that was assembled and disassembled every year, according to The Esplanade Association.

A second shell, designed to be more permanent was built in 1934, but it was destroyed in 1938 by a hurricane.

The shell as we know it today was built in 1940 thanks to Maria Hatch, who passed away in 1926, according to The Globe. In her will, Hatch specified that $300,000 should be used to build a public memorial to her brother, Edward, in or around Boston.

She also specified that the memorial should be used for “musical and artistic purposes,’’ according to The Esplanade Association.

At its dedication, Fiedler called the new building “a long-cherished dream come true,’’ according the Globe write up of the event.

“No more fitting phase could have been uttered for an achievement of ideals and practical sense whose worth promises to benefit all Bostonians for many years to come,’’ Durgin wrote of Fiedler’s remarks.

Durgin was right. Over the years, the Hatch Shell has hosted festivals, concerts, and performances, and the people of Boston and beyond have flocked to it. Above is a look a the Hatch Shell through the years. 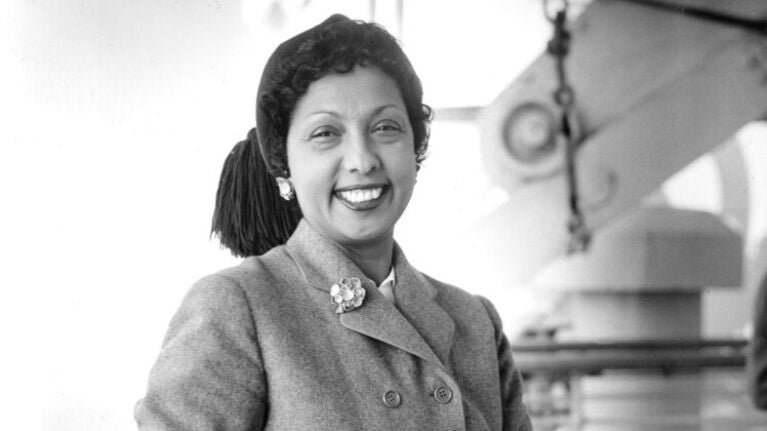