Festivals aren’t just for music—for the fourth consecutive year, Oddball Fest is bringing an array of comedians to Massachusetts for an all-out comedy tour.

The Oddball Comedy & Curiosity Festival kicks off August 25 in West Palm Beach, Florida, and ends October 2 in Phoenix. It swings through Massachusetts at the Mansfield Xfinity Center on September 9 and Hartford, Connecticut’s Xfinity Theater on September 5. 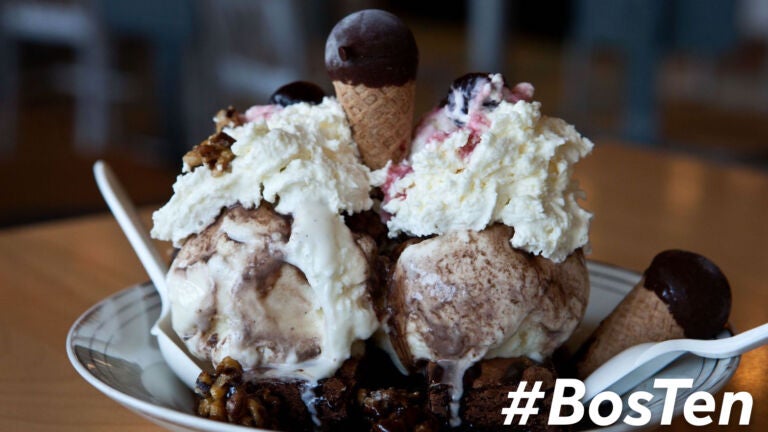