The first trailer for what could be the next great movie set in the Boston area hit YouTube Wednesday.

Manchester by the Sea stars Casey Affleck as Lee Chandler, a janitor in Quincy who is forced into a father role for his teenage nephew Patrick (Lucas Hedges) after the boy’s father passes away.

Manchester has been building incredible word-of-mouth buzz since debuting at the Sundance Film Festival in January, with critics calling it “a masterpiece” and saying this could be the film that finally nets Affleck an Oscar.

Along with Affleck and Hedges, the film features Kyle Chandler (Friday Night Lights, The Wolf of Wall Street) as Lee’s brother and Michelle Williams (Brokeback Mountain, Shutter Island), who pulls off a passable if not perfect Boston accent in the trailer.

At various points in the process, Matt Damon and John Krasinski were set to star Instead, both stayed on as producers for the film.

Manchester by the Sea is expected to land in theaters November 18. 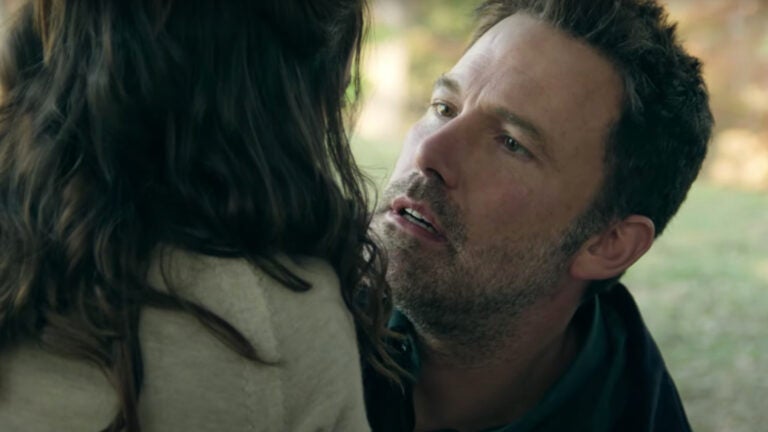