Captain America is putting down the shield and embracing fatherhood for his next film.

In Chris Evans’s upcoming movie, Gifted, the Sudbury native plays Frank Adler, a man trying to raise his math whiz niece Mary (Mckenna Grace) the way his deceased sister would have wanted, as a normal child. Frank’s mother (Lindsay Duncan) thinks that Mary, as a child who can do advanced calculus at age seven, should be raised as the gifted child that she is, and fights for custody.

The film also stars Milton native Jenny Slate as Mary’s elementary school teacher, and the trailer suggests a budding romance between her and Frank. Rumors first surfaced that Evans and Slate were dating last spring (which the two Massachusetts natives later made official), and it will be interesting to see if their onscreen chemistry matches their real-life coupledom. 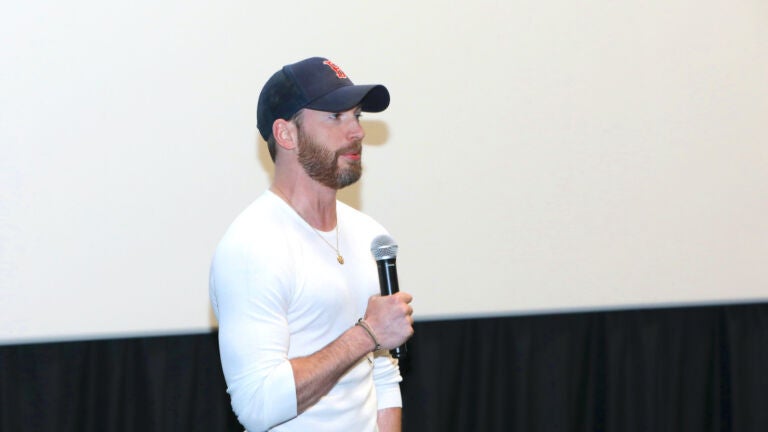