Almost four months after filming wrapped in early June, and a month after the debut of the first official trailer, CBS Films has released the second trailer for Patriots Day, the movie starring Mark Wahlberg that chronicles the 2013 Boston Marathon bombings.

Unlike the first trailer released in October, the new footage offers a more concrete look at the horrific events of April 15, 2013, including a recreation of the two explosions and their aftermath, a chilling snippet of Dzhokhar Tsarnaev (Alex Wolff) walking by moments before one of the blasts, and the round-the-clock manhunt that followed.

Earlier this month, CBS Films released a Patriots Day featurette called “Getting It Right.” The featurette highlights how director Peter Berg enlisted many Bostonians to ensure that the true story of the bombings was told on screen.

“It’s such a sensitive subject matter, and Boston is such a small place; everybody knows somebody who was directly affected,” Wahlberg said in the video. “Pete cares. He wants to tell the stories of these heroes.”

Patriots Day hits theaters in Boston on December 21, before opening nationwide on January 13, 2017. 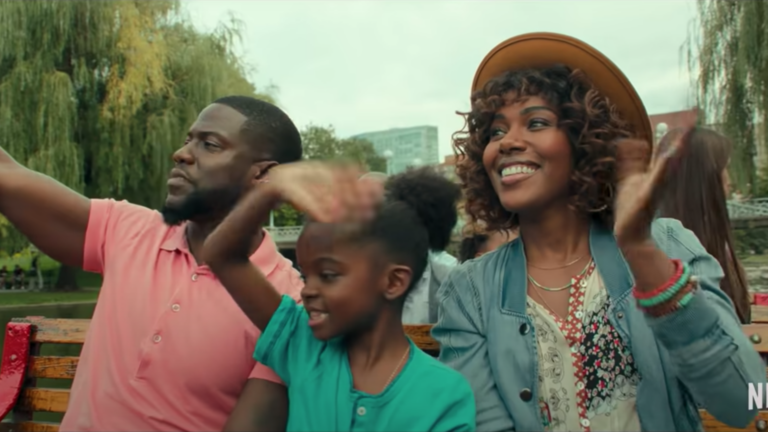