In a new video released by CBS Films, Wahlberg and the film’s producers say Wahlberg’s character is meant to both embody and honor every officer who helped the city in the aftermath of the 2013 bombings.

“We wanted to honor the police who worked so tirelessly in tracking these guys down,” Wahlberg said. “There were many police officers who were instrumental in different parts of the investigation, so Tommy Saunders is actually a composite character.”

One person wasn’t in every single location throughout the aftermath of the attacks, pointed out Patriots Day producer Scott Stuber.

“As we started to realize how many different Boston police officers were in different places of importance, the most respectful thing we could do is to say that Mark was representing law enforcement,” Stuber said.

Patriots Day, which was filmed in the Boston area this past spring, has been met with both enthusiasm and criticism from residents. But at least one individual who was integral in helping locate and hunt down the Tsarnaev brothers appreciates Wahlberg’s efforts.

“He cares about the city,” said former BPD commissioner Ed Davis, who is portrayed by John Goodman in the film. “He is Mr. Boston; everybody knows him and identifies with him.”

Patriots Day hits theaters in Boston on December 21, before opening nationwide on January 13, 2017. 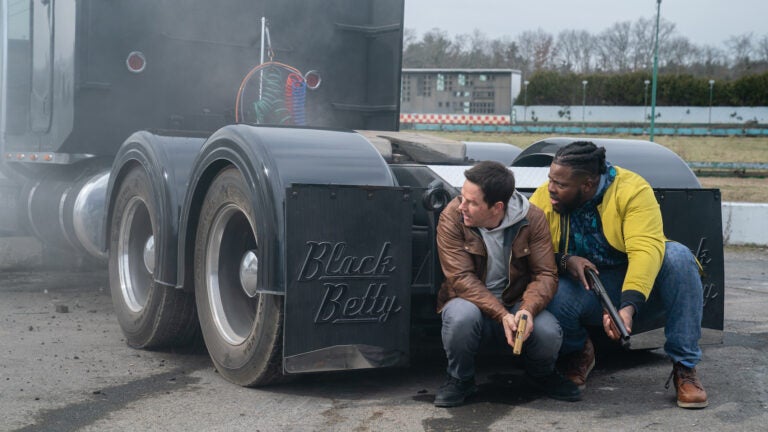 What critics are saying about ‘Spenser Confidential,’ the new Mark Wahlberg movie on Netflix