After a three-month break, Last Week Tonight with John Oliver returned to HBO with a new episode, and the titular host took aim at the one issue everyone is talking about right now: President Donald Trump.

The episode’s focus was technically “reality,” but it was mostly about how the country will continue to be affected by the president’s ability to remained rooted in it.

“Trump’s relationship with the truth is going to be of profound importance going forward,” Oliver said. “Because any policy discussion has to begin with a shared sense of reality, and Trump’s reality can change within a single sentence.”

Oliver followed that statement by playing a clip where Trump cited the unemployment rate as being 4.9 percent, then 5, then 28, 29, then “as high as 35,” and finally 42 percent, all in less than 10 seconds.

Later in the show, Oliver unveiled a plan to air a series of ads in the Washington DC area on MSNBC, CNN, and Fox News between 8:30 and 9 a.m. Monday morning.

“There is one small way we wanted to try and sneak some useful facts into his media diet,” Oliver said. “As we now know, he watches morning cable news for information. So we’ve created a series of commercials in an attempt to bring him up to speed on information he may lack.”

The episode closed with a look at footage from the commercials, which are designed to resemble a typical medical ad that might air on the news channels. One features a plain-spoken cowboy who educates the viewer on some of the issues Trump has struggled with in the past, such as whether killing family members of terrorists is a war crime under the Geneva Conventions (it is). 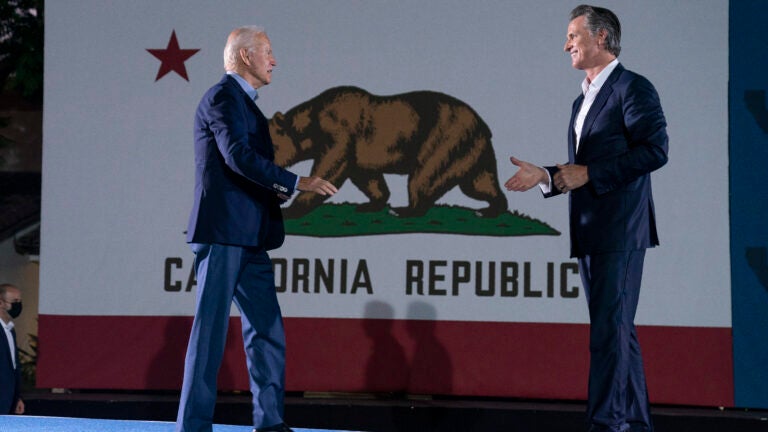