Acton native Steve Carell is going to meet his match this fall.

Carell and La La Land‘s Emma Stone will star as tennis players Bobby Riggs and Billie Jean King, respectively, in Battle of the Sexes. The biopic chronicles the famous 1973 tennis match in which King — then ranked second in the world among women’s tennis players at age 29 — beat Riggs, a former tennis great who felt he could still take on King at age 55.

The film is set to be released on Sept. 22, according to a Fox Searchlight press release, and will be Stone’s first movie since La La Land, for which she won best actress at the 89th Academy Awards. Carell, meanwhile, will be returning to the big screen this summer as the voice of Gru in Despicable Me 3, which hits theaters June 30. 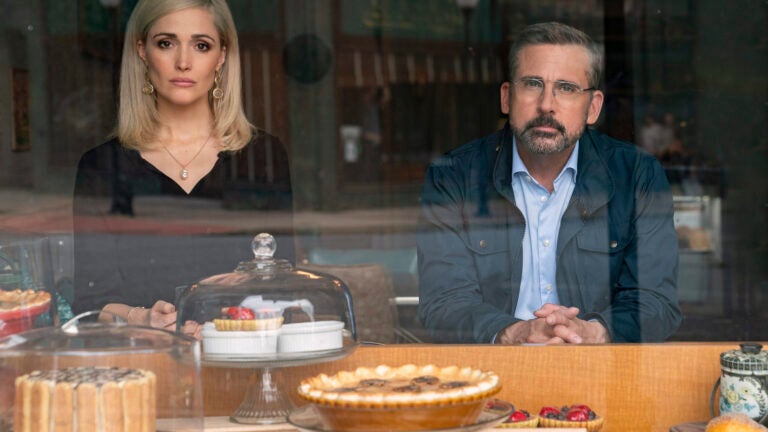 What critics think of Jon Stewart and Steve Carell’s ‘Irresistible’