One of TV’s bright young stars will join some bright young students in Cambridge, thanks in part to a letter of recommendation from former first lady Michelle Obama.

Yara Shahidi, 17, star of the hit ABC sitcom Black-ish, announced her decision to attend Harvard University on Instagram Tuesday by posting a photo of herself sporting a crimson sweatshirt.

“The paradox of education is precisely this – that as one begins to become conscious one begins to examine the society in which he is being educated.” ~ James Baldwin #CrimsonPride

Shahidi captioned the photo with a quote from prominent black author James Baldwin, writing, “The paradox of education is precisely this – that as one begins to become conscious one begins to examine the society in which he is being educated.”

Shahidi’s resume was impressive enough that she received acceptance letters from every college to which she applied, according to an interview with Seventeen magazine. The cherry on top of her application was a recommendation from the former first lady.

“She is very amazing and such a supporter,” Shahidi told W magazine of Obama, “which is something very surreal to say.”

And just like Obama’s daughter Malia, Shahidi plans to defer her admission to Harvard by at least a year.

“I’ve been working more than half of my life and that’s always been balanced with school and all of the other responsibilities,” Shahidi told People last October, “so to have a year to focus on work and to focus on specified interests will be nice before I pick a career and choose what I want to study and my life path.” 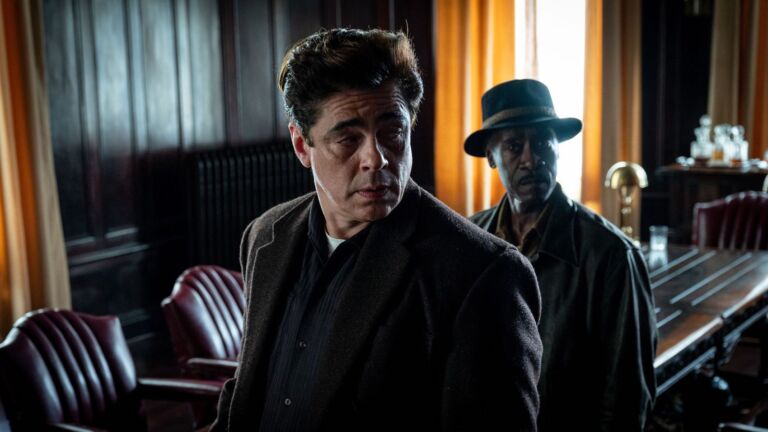