The second trailer for Detroit, which chronicles a 1967 police shooting and cover-up amid large-scale riots in the Motor City, hit YouTube Thursday.

In the trailer, security guard Melvin Dismukes (John Boyega of Star Wars: The Force Awakens) tries to tell police about what really happened during an incident at the Algiers Motel that left three black men dead. The officers don’t want to hear it.

The trailer also features a blink-and-you’ll-miss-it appearance from Newton native John Krasinski, who plays Jerome Olshove, a Detroit police officer a couple days away from leaving the job before the riots start. (You can spot him at the 2:03 mark.)

You wouldn’t know it from the trailer or the film’s title, but much of Detroit was filmed in the Boston area. According to IMDbPro, scenes were shot in Boston, Brockton, Dorchester, Lawrence, and Lynn. 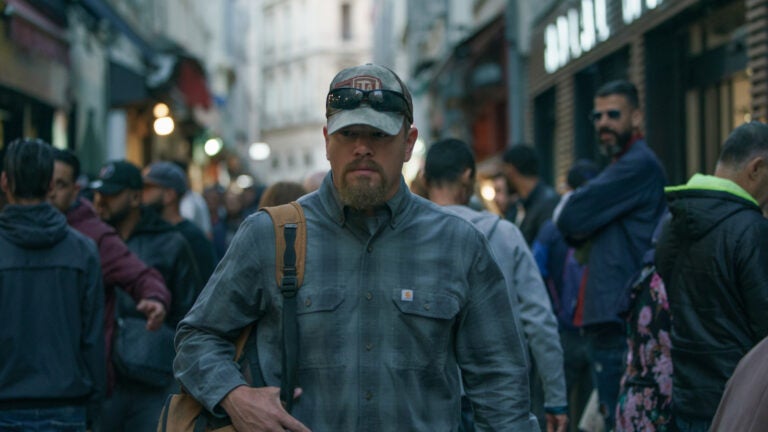